By biomorrsParallaxSnap (self meida writer) | 1 months

In a swift response and defence to the promise of a heavy sanctioning proposed by UEFA for refusing to withdraw from the Super League project yesterday May 7, 2021, Real Madrid, Barcelona, and Juventus have jointly responded to the European football governing body according to a BBC SPORTS BREAKING NEWS.

MARCA also reports that apart from the joint statement made by the three clubs, another six points resolutions were also issued.

One of the points summarily reads that the 12 clubs have been subjected to much threats and suffering already in a bid to force them to discontinue the project. The clubs emphasize their duty to offer solutions to the the current football problems as the reason for their action and UEFA has refused to opt for constructive dialogue to solve the whole problem. 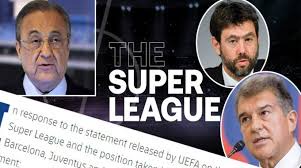 The clubs state further that the tribunals in charge of the issues have passed favourable judgement on the Super League proposal and ask both FIFA and UEFA to allow court proceedings which are pending to reign supreme, as reported by MARCA.

The response reads further that the reforms they proposed through the Super League are important to make football stay attractive to fans and survive in the long-term. 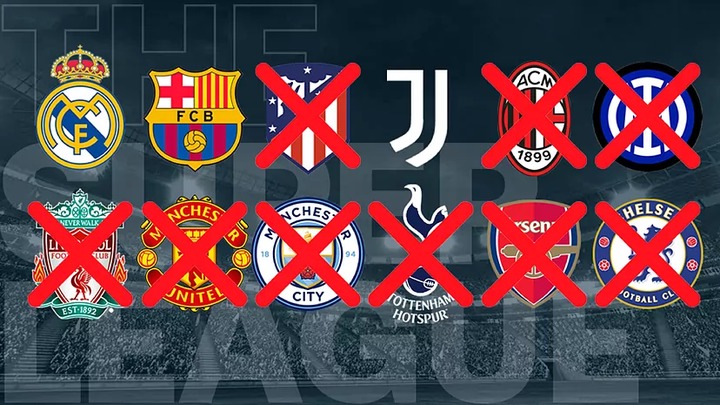 The clubs revealed further that the plans of the 12 founding members with the competition was duly compatible for all purposes, which will make them still part of their individual domestic competitions.

It also condemns both UEFA and FIFA for refusing to create a communication link to address the whole situation and look into the terms proposed by the clubs to ensure financial stability to the whole European football circle, which are all currently faced with deep economic crisis threatening their survival as club-sides. 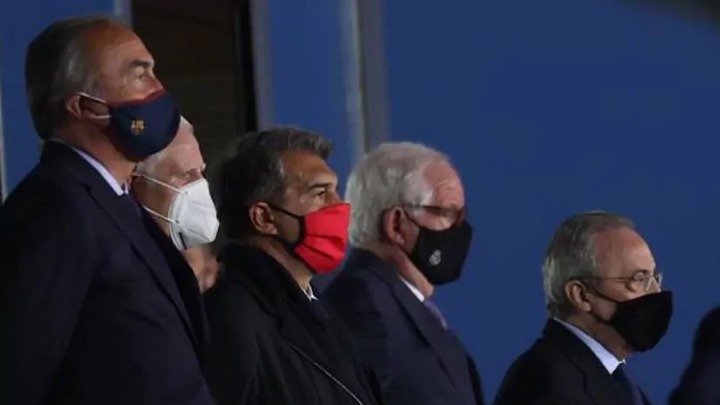 The aggrieved clubs support their claims by their proposed annual solidarity payments of certain, guaranteed sums if the Super League is allowed to survive, which is far greater than what UEFA offers in real terms.

Ahead of Tonight's Clash, see the Possibe Line-ups for France and Germany.(Pictures)