Manchester United signed the Norwegian manager to a long-term contract after he performed admirably as the club's caretaker manager after Jose Mourinho was fired. He has accomplished certain things, but he has not yet fulfilled the desire of Manchester United fans to see their team win a trophy during his tenure. 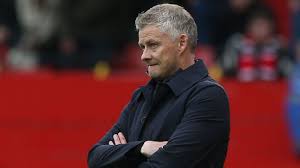 Most notable among Ole Gunnar's achievements is his participation in the Europa League finals, where he was defeated by Villareal in penalty shootouts. Additionally, since his appointment as manager in 2018, the Norgwean has taken pleasure in finishing in second place. 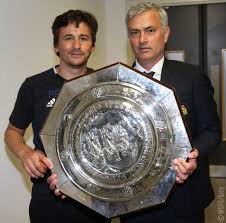 The Old Trafford-based club is on the lookout for a long-term successor to Sir Alex Ferguson, and here are five managers who have won trophies in fewer games than Ole, who hasn't even experienced cup success.

In this article, I'll compare him to some of the Manchester United managers who have won trophies in a short period of time after taking over. 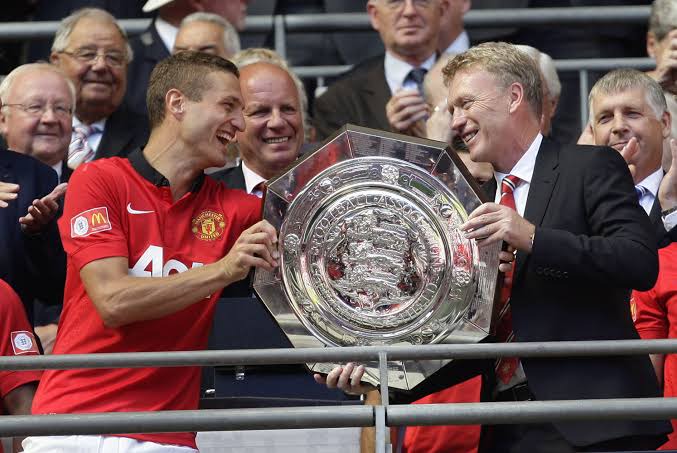 The Scottish manager won the Community Shield after his team defeated Wigan Athletic 2-0. It was the first time the club had won the trophy since Sir Alex Ferguson's reign came to an end. 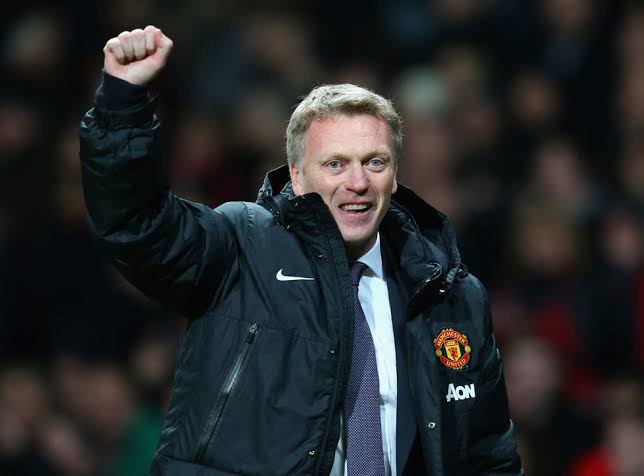 David Moyes looked promising as he guided the club to the quarter-finals of the Champions League before being eliminated by FC Bayern Munich in the second leg. For Moyes to win his first trophy, he only needed 51 matches to accomplish this feat. 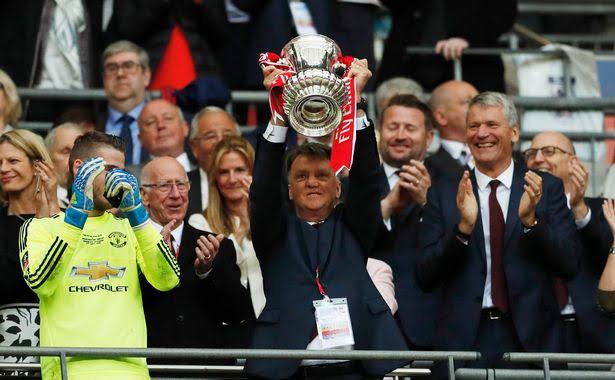 Many people in the Premier League will remember the Dutchman as a great player. His back three approach and beautiful football, which includes passing, are two of his most notable characteristics. 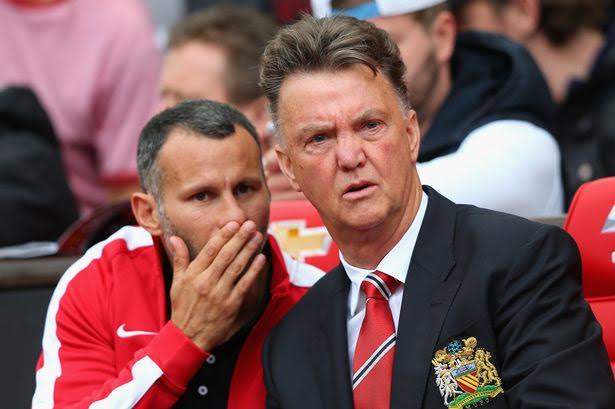 Indeed, Van Gaal possessed the complete football genes of both Ajax and Barcelona. At Manchester United, he was at least given a grace period and funds, in contrast to David Moyes. After 103 games, he finally got his hands on a trophy. 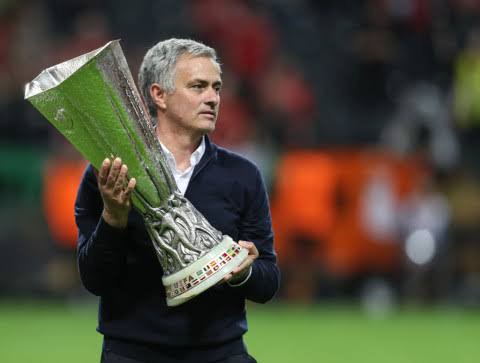 The Portuguese manager, often known as 'The Special One,' had a taste of success while managing Manchester United in the past. Even though he played 144 games, Jose Mourinho managed to win three trophies! He won the Community Shield, the League Cup (now known as the Carabao Cup), and the Europa League during his time at the club. In fact, he was the one who stood out. 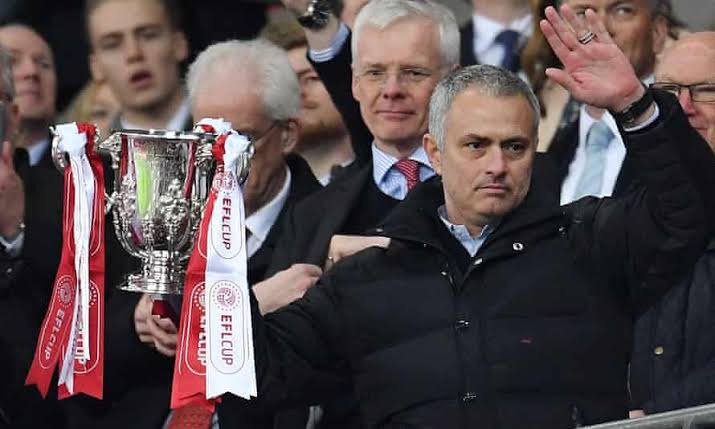 Even after Sir Alex Ferguson's heyday, Mourinho is the most decorated manager in the modern period. 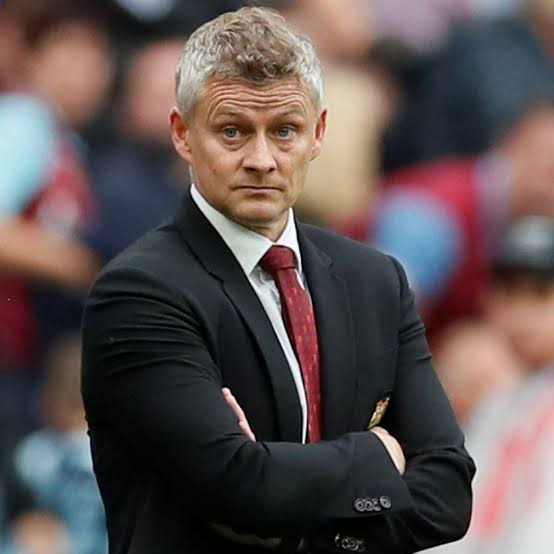 After that, the Norwegian manager, who was also a former Red Devils player, enters the fray. After a period of time as caretaker, he made an impression on the board. He has been in charge of the club for 151 matches and has failed to win a single trophy during that time. Fans are more concerned with trophies than with finishing in the top four. 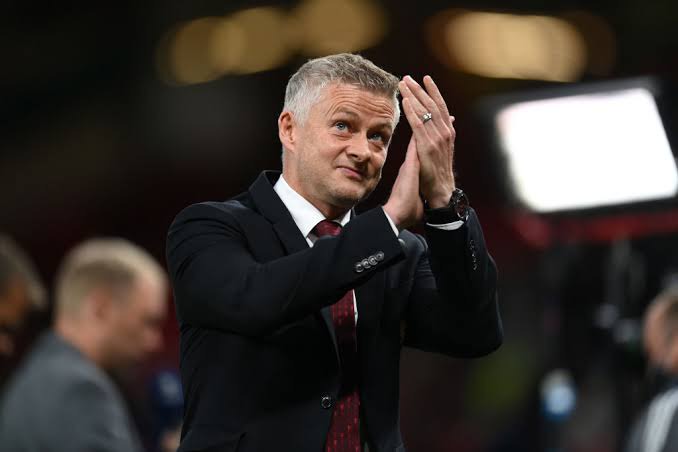 The worst thing about Ole Gunnar Solksjaer is that, since he was appointed manager of the team in 2018, he has been given enough money to buy wanted players and put together a competitive squad. The manager hasn't met his first team as of yet, according to the latest information. At Manchester United, Ole Gunnar Solksjaer has earned the right to be shown the exit door!