By Heisfrisky (self meida writer) | 20 days

Sergi Roberto was called up by the Spanish under-17 squad for the 2009 FIFA World Cup in Nigeria in October 2009, shortly after making his Barcelona B debuts.

On September 5, 2011, Roberto made his debut for the Spanish under-21 team, appearing in the final four minutes of a 2–0 victory over Georgia in the 2013 UEFA European Under-21 Championship qualifiers in Lugo. In March 2016, he was called up to the senior squad for friendlies against Romania and Italy.

Sergi Roberto spent the majority of his career with Barcelona, where he made his first-team debut at the age of 18 and went on to win six La Liga championships and two Champions Leagues.

Below are some beautiful pictures of Sergi Roberto's wife 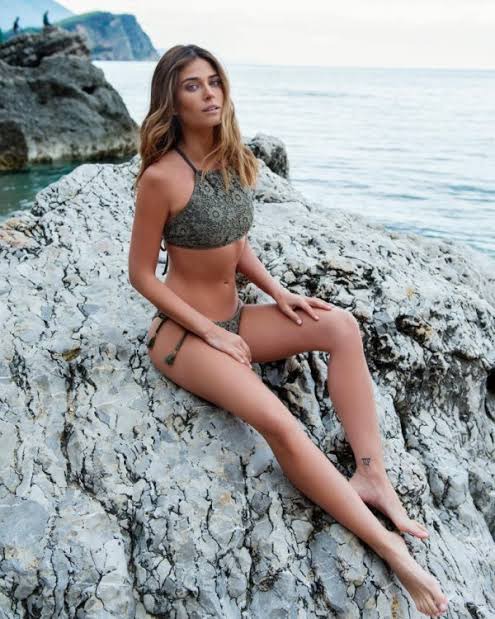 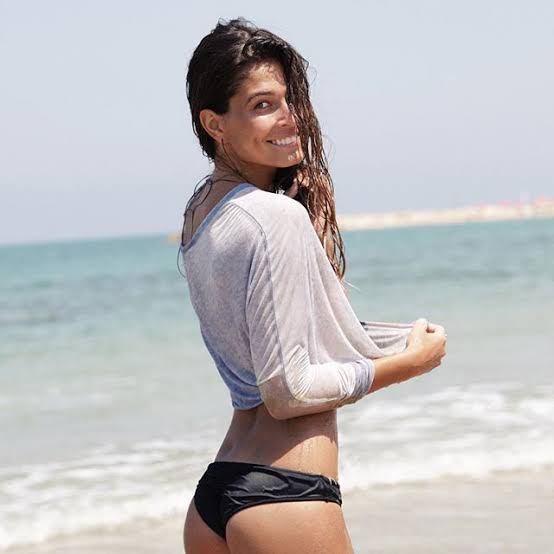 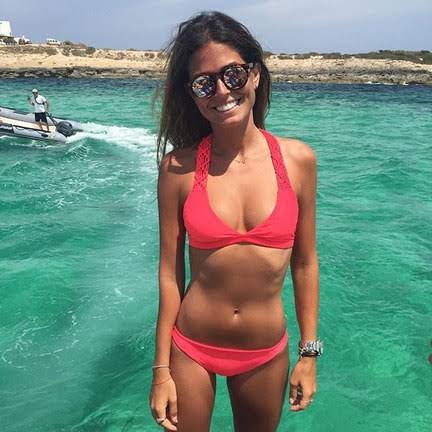 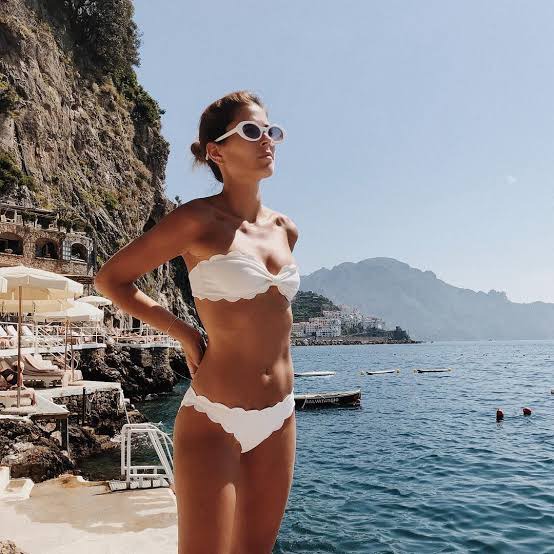 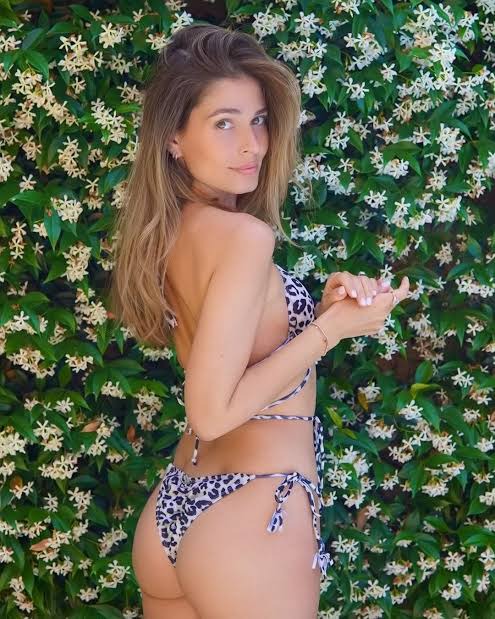 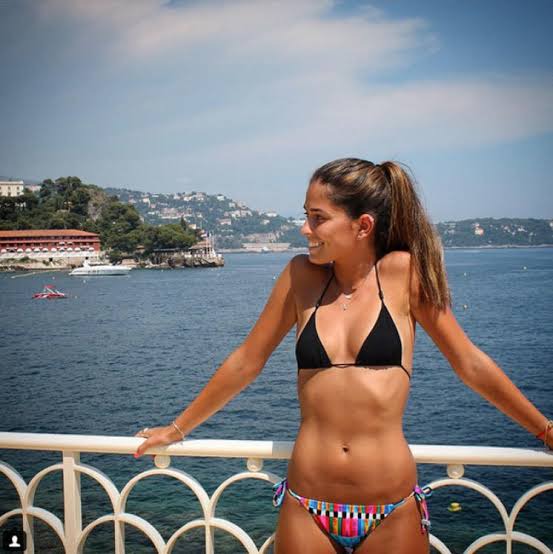 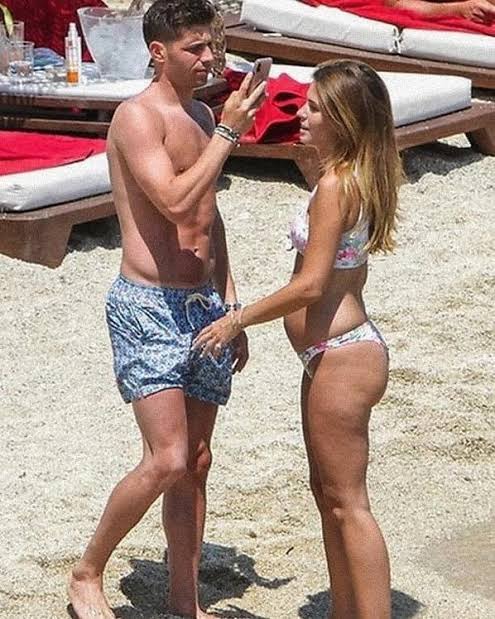 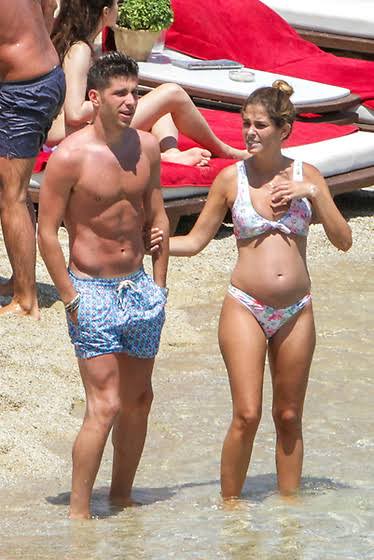 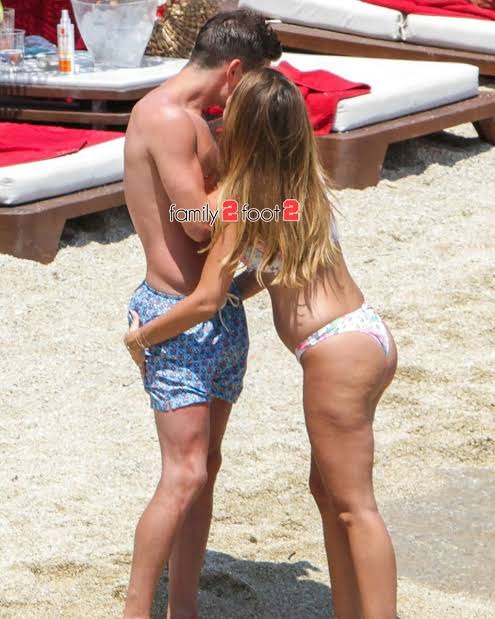 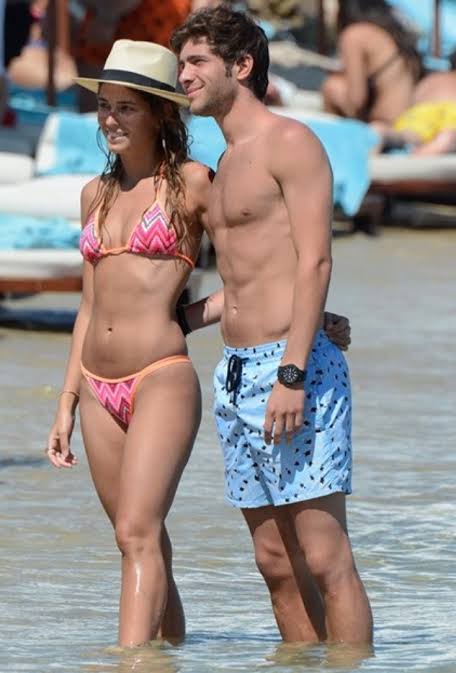 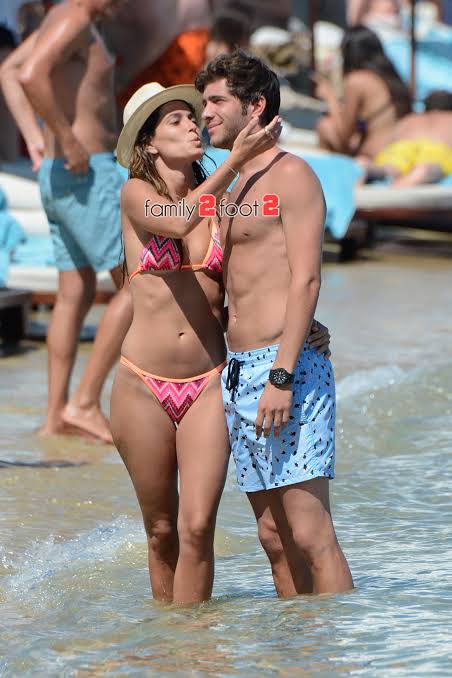 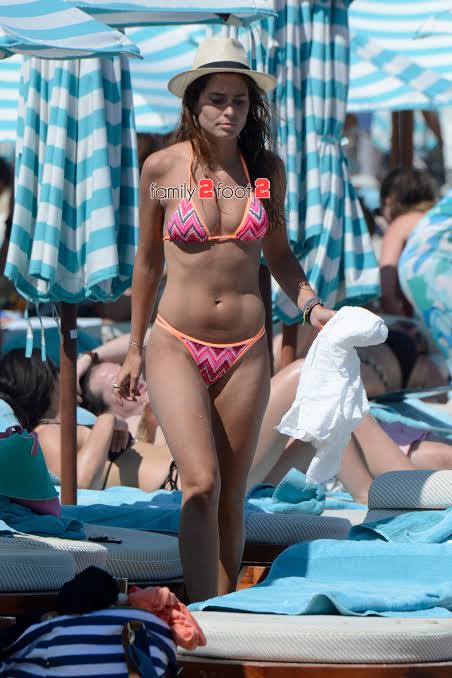 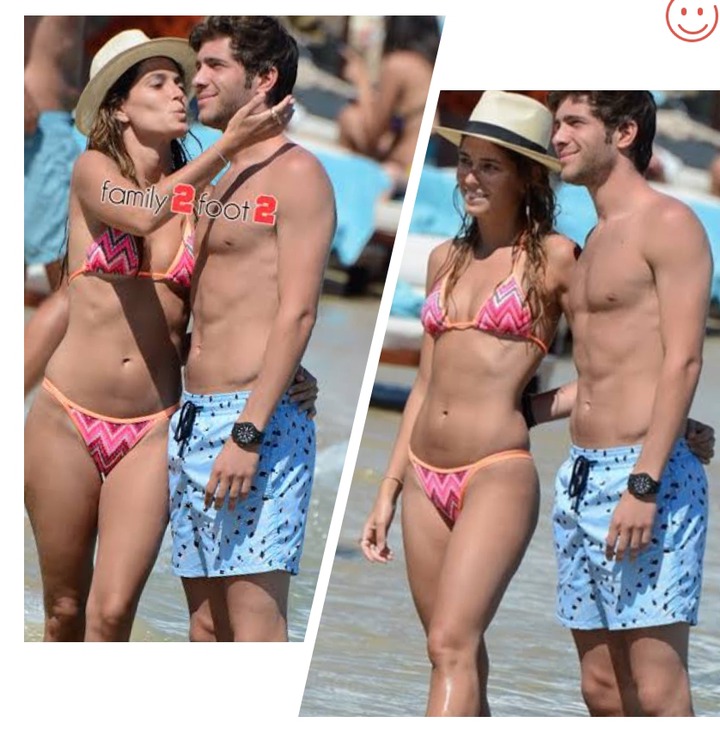 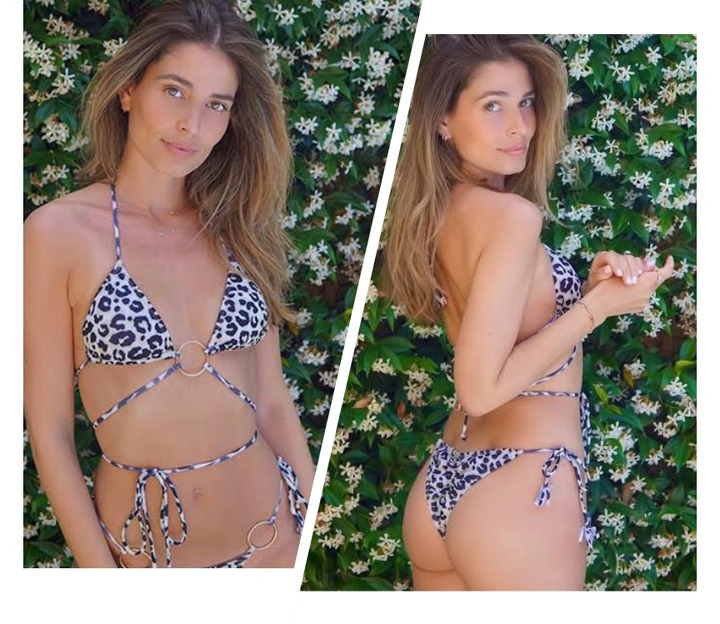 Reactions As Folu Adeboye Updated Her Cover Photo On FB, See The Picture She Uploaded

Check out These Hilarious Photoshopped Photos Of Babies With Adult Teeth

Pastor Adeboye Reacts After The Burial Of His Son, Says They Lost A General But Did Not Loose God

On This Day 36 Years Ago, One Of The Most Fatal Incidents In Football Occurred (See Pictures)