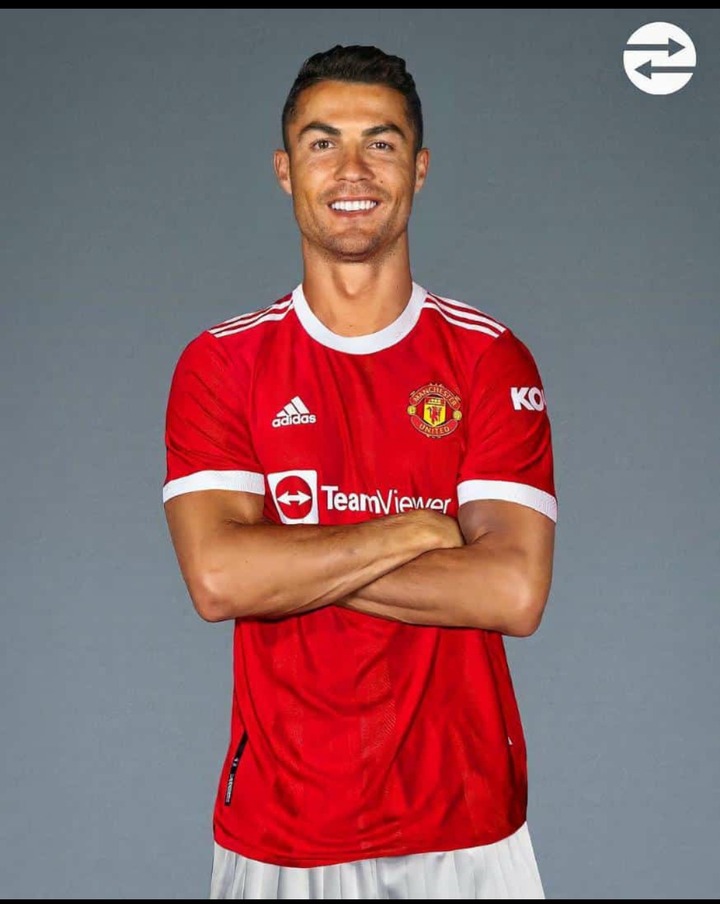 Manchester United has reportedly completed a deal to sign former Superstar Cristiano Ronaldo from Juventus on a two-year deal. Ronaldo was said to have flown from Turin to Lisbon, Portugal where he received Man United's contract proposal. At that time, it was reported that the 37-year-old rejected Man City when he heard United were in the race too. 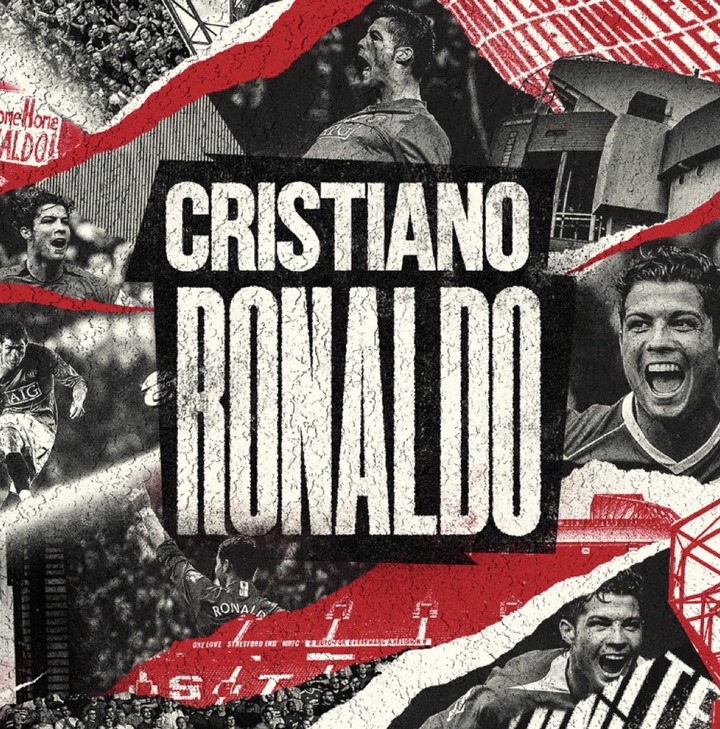 Christian Ronaldo was offered a €25m two-year contract by Man United and reports state personal terms were agreed between both parties. It is said that some of his former teammates while in United, convinced his move. 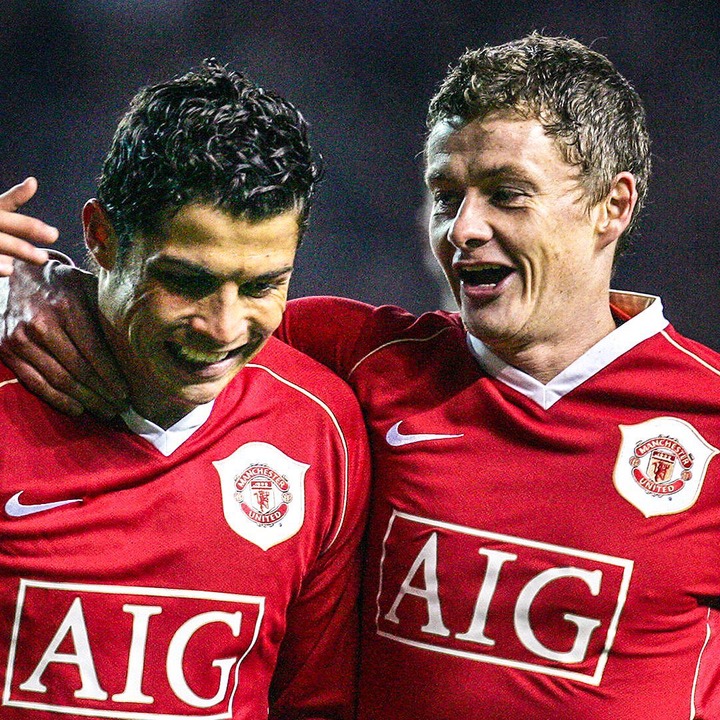 Manchester United emerged as the new name among the clubs linked to being graced by one of football's greatest Cristiano Ronaldo, who opted for an exit from his current team Serie A giants Juventus. Manchester City was the leading side, but Man United have come out with the final deal and the iconic Cristiano Ronaldo makes a return to the 'Theatre of his Dreams!' 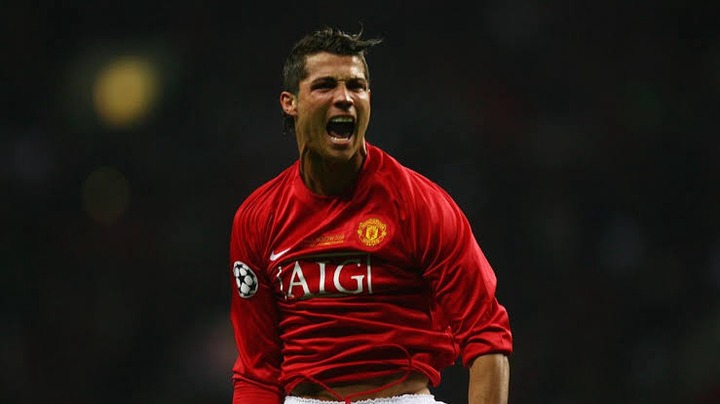 According to an official statement from the club, United have confirmed that the club has reached an agreement with Serie A side Juventus. For the transfer of Cristiano Ronaldo which is still subject to personal terms, Medicals and Visa. 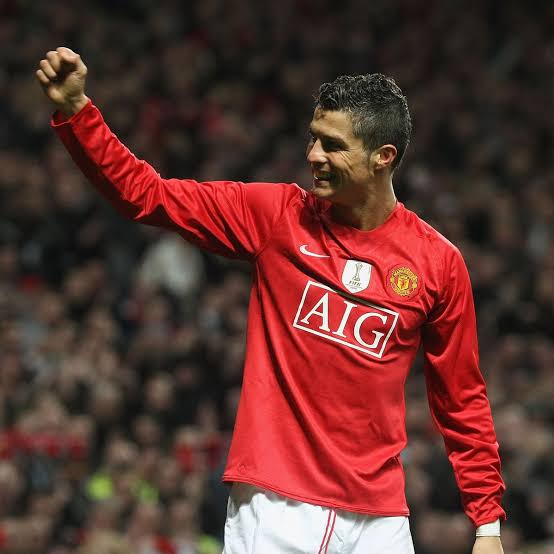 Ronaldo scored 118 goals in 292 appearances in a Man United shirt. He left Old Trafford as one of the best young players of his generation, going on to win the ballon d'Or five times, and amassing over 30 major trophies during his career.