By olusolasportspedal (self meida writer) | 16 days

19 years after he represented Nigeria at the 2002 World Cup, 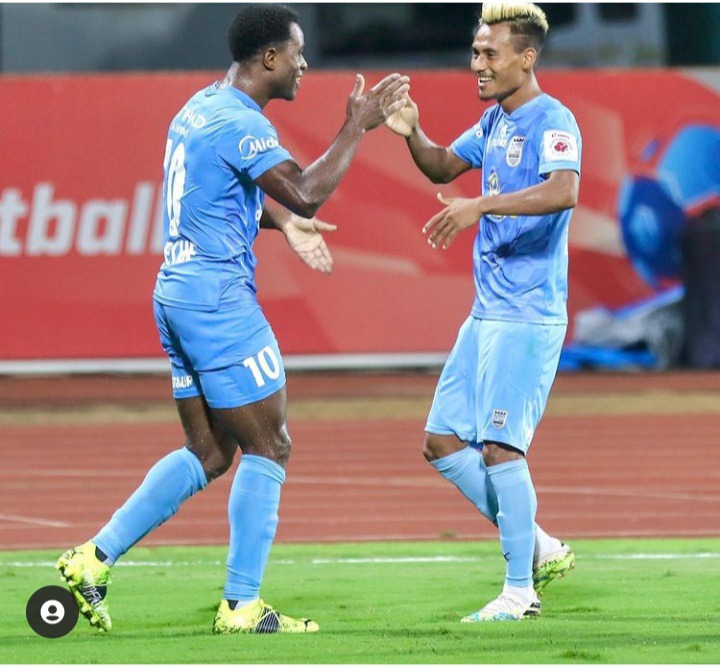 Bartholomew Ogbeche remains the only Super Eagles player that attended the 2002 World cup, co-hosted by Korea and Japan, who is still playing actively as all the remaining 21 players on the train have all retired from active football. 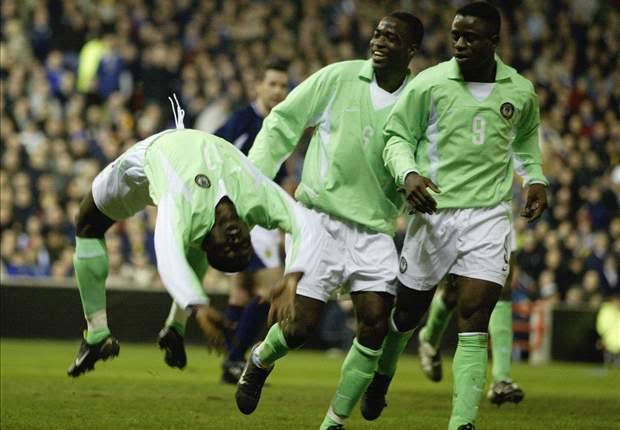 At 36 years old, the Nigerian striker is playing football in the India Super League for Mumbai City FC. 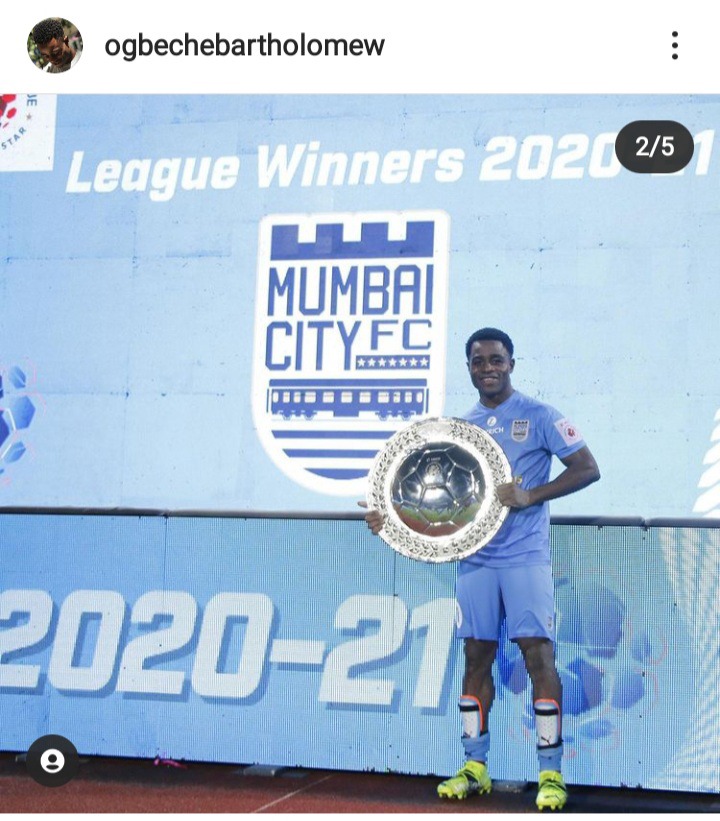 Ogbeche impressed the then Super Eagles coach, Chief Adegboyega Oniginde, during the build-up to the 2002 World Cup as he was selected as one striker to the World Cup at age 17. 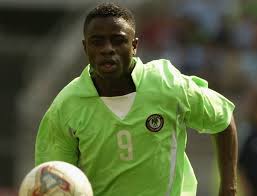 The Ogoja born Nigeria striker benefitted from the disbandment of the Super Eagles squad to the 2002 Nations Cup due to Irreconcilable differences which arose from the non-payment of backlog bonuses and allowances to the officials and players of the team.

The majority of the senior players were barred from representing the team, while the coaches led by the late Amodu Shuaibu and Stephen Keshi were fired consequently. 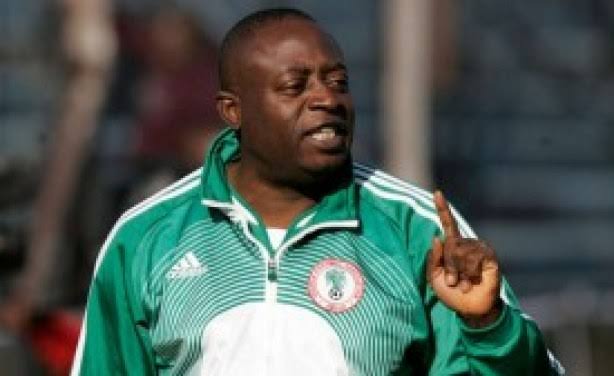 The mantle fell on Coach Onigbinde to build a new team with less than 3 months to the World Cup and Ogbeche was scouted and selected as one of the youngest players ever to represent Nigeria at the World Cup. 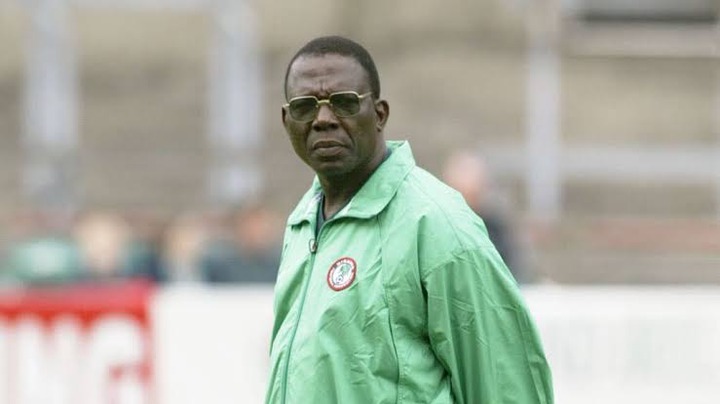 Ogbeche played Nigeria's opening two games at World Cup. He started alongside Julius Aghahowa in the first game against Argentina which the Super Eagles lost by 1-0 to Gabriel Batistuta header.

He also featured in the team's 2-1 loss to Sweden in the second game. He sat out the third game against England which ended goalless as the Super Eagles bowed out of the World Cup without any match for the first time in the FIFA World Cup. 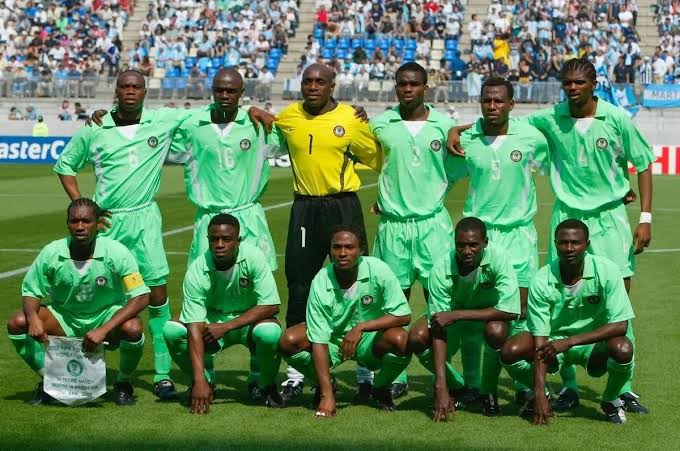 After the World Cup, Ogbeche lost his place in the Super Eagles first eleven but he concentrated more on his professional career.

He returned to his club, Paris Saint-German and played for the club till 2005 with 27 goals in 57 appearances. 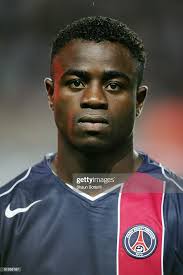 Limited appearances occasioned by series of injuries he was loaned out to Bastia and Metz before calling it to quit in France in 2005.

The never say die spirit saw him travelled to countries like Greece, Spain, UAE, England, Netherlands after he left France and played for 14 clubs in the process. 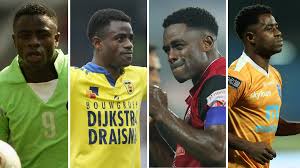 He now plays for Mumbai city a team he joined in 2020 from a fellow India Club Kerala Bursters, where he scored 17 times in 16 appearances with ISL title to show for his effort. 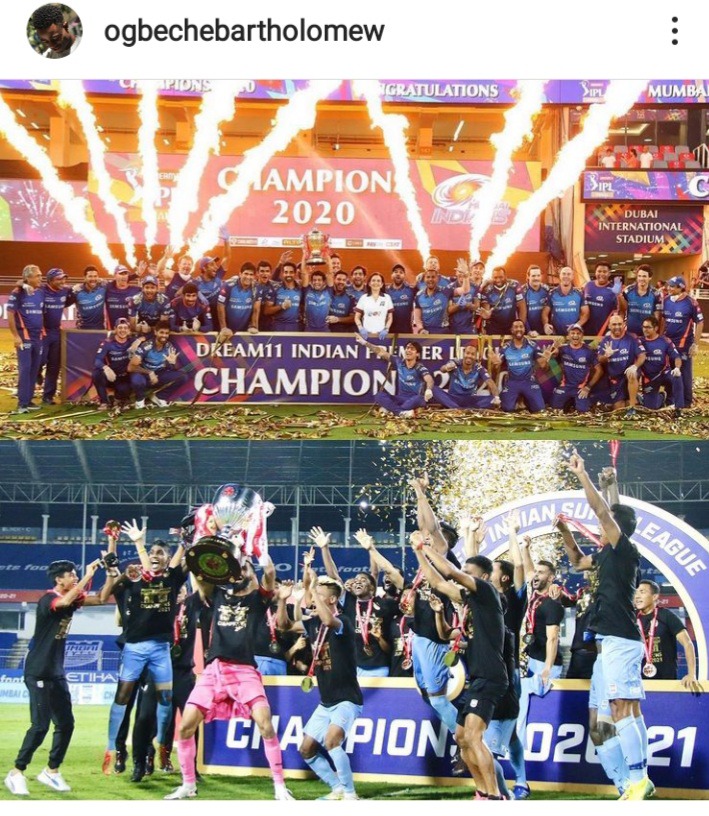 The Nigerian who started his professional career with Lobi Stars of Markudi has scored a total of 172 career goals. 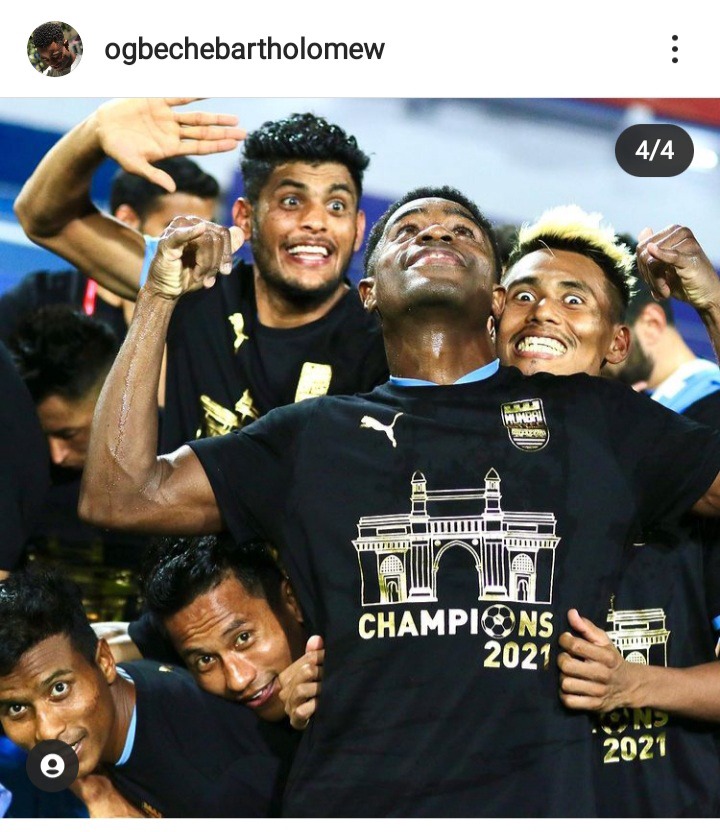 The striker is still going strong and untiring at 36 as he remains the only player playing active football in the Nigeria squad to the 2002 FIFA World Cup. 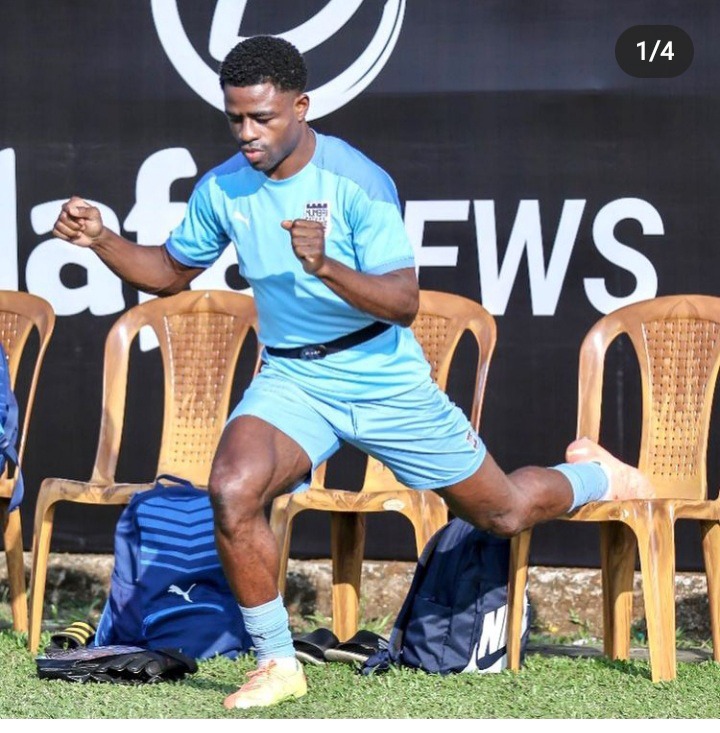 Here is the full list of the squad to the World Cup. 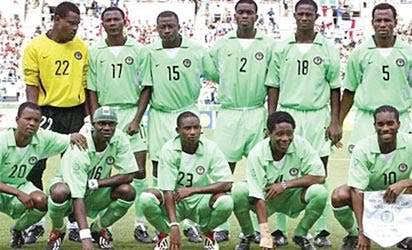