Can They Win The League? Find Out The Bad Record Man United Broke In Their 1-4 Win Against Newcastle

By StayInformed (self meida writer) | 9 months

In what seemed to be a reaction over their 1-6 loss against Tottenham, Manchester United thrashed Newcastle 1-4 and broke so many bad records thereafter.

It would have been much of a disaster if Manchester United had gotten anything less than a win in that game. Although Bruno Fernandes missed his first penalty in a United shirt, that didn't change the bad day Newcastle United had. 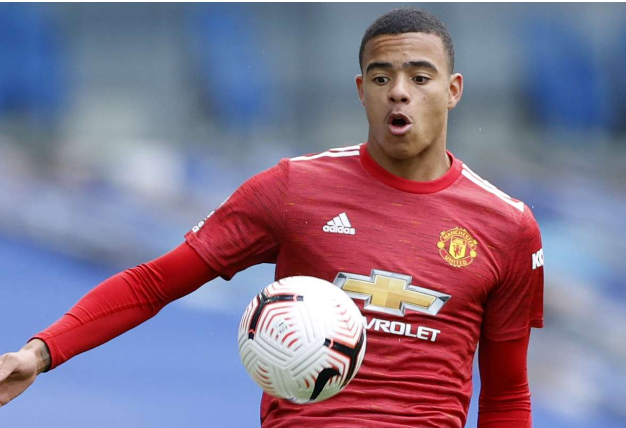 Nevertheless, it was a relentless effort on the side of United that saw them overcome a troublesome Newcastle United.

The scoreline spoke for itself, but the most outstanding part of it is the record which could make one ponder, "Can they win the league this season?" 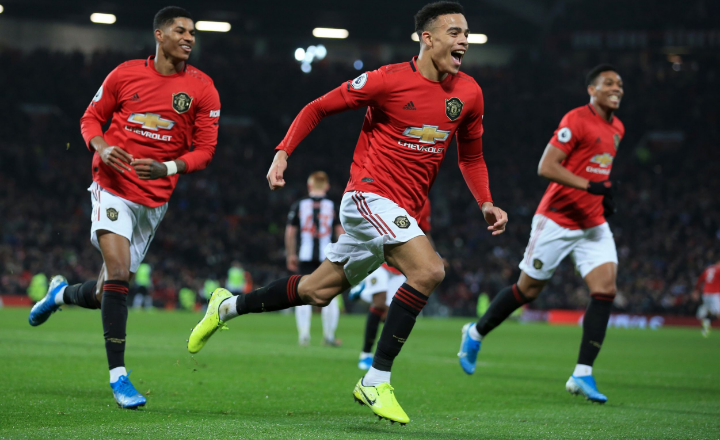 The likes of Liverpool, Manchester City and even Chelsea who were initial favourites have backslide, and this could be a blessing in disguise for Manchester United if they can continue this relentless effort across their upcoming Premier League matches. 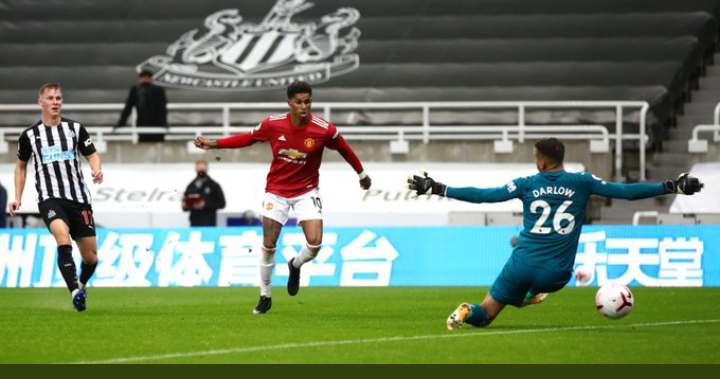 Remarkable! Breaking a bad record after five seasons is a notion what pondering on! This could be their best season in disguise, and at this point in time, no one can rationally predict the team that would win the league.

Hence, Manchester United is amongst the favourites! What's your opinion? Is United bouncing back from the 1-6 defeat or is it a usual display that will see them fall behind again? Let's hear from you.

Big Brother: Find Out Some Key Points From These 5 Housemates Who Shared Their Stories Last Night.

Retouch your Beauty With These 90 Cutest Ankara Outfits [Men And Women].