Five players In The EPL Who Are Eligible To Switch Nationality

By AaronBuzo (self media writer) | 22 days ago

There are many reasons which could make a player want to switch nationality to another country other than the first country they played for.

One of those reasons is because they are looking for more playing time, having falling down the pecking order in the nation they first represented.

The new change in FIFA rules regarding a switch in nationality allows a player who has no more than three international caps before turning the age of twenty-one to switch nationality and represent another country. 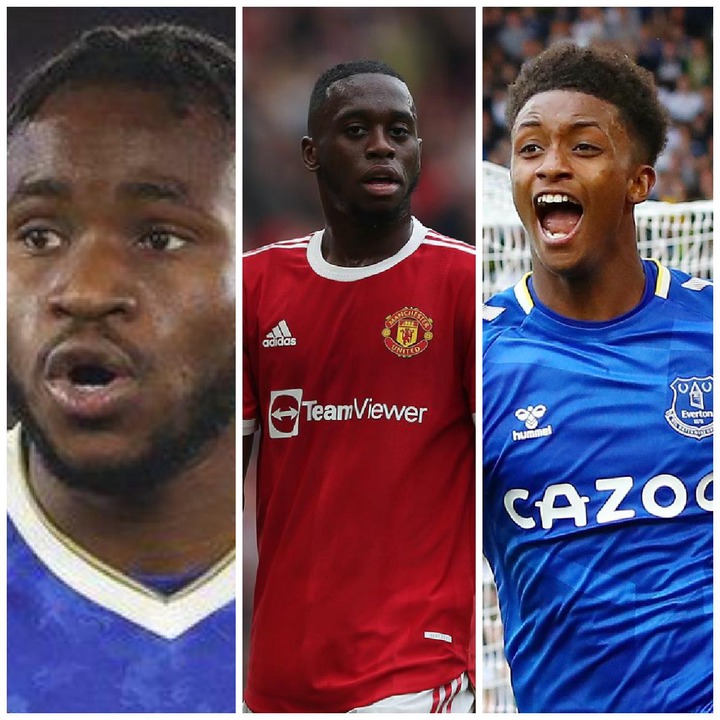 This new change in rule has afforded players who want to switch their nationality to another country to easily process their documents and represent their new national teams.

In this article, we are going to look at five footballers in the English Premier League who are eligible to switch nationality. 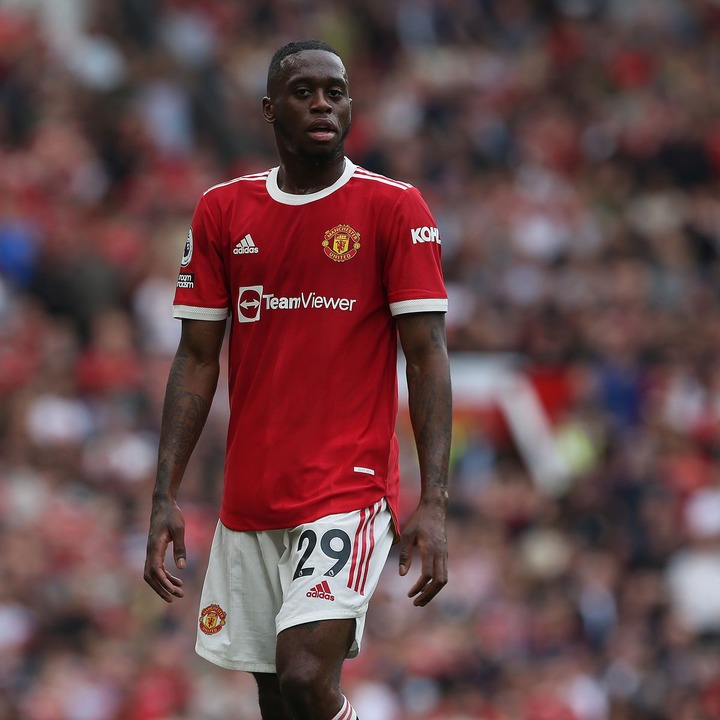 The Manchester United right-back has a chance to switch nationality from England to Congo, the country of his parents.

The player has fallen down the pecking order in the Three Lions squad with Trent Alexander-Arnold, Reece James, Kieran Trippier and Kyle Walker all ahead of him in Gareth Southgate's list of preferred right-backs for the Three Lions. 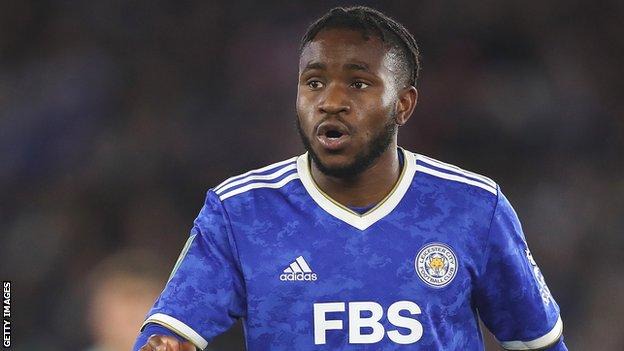 Despite being among the FIFA U17 world cup winning squad of England and also having impressed at club level, Lookman is yet to get a call up to the senior squad of the Three Lions.

Lookman who was born in England to Nigerian parents is eligible to play for the Super Eagles, with the West Africa nation expressing their interest in the player. 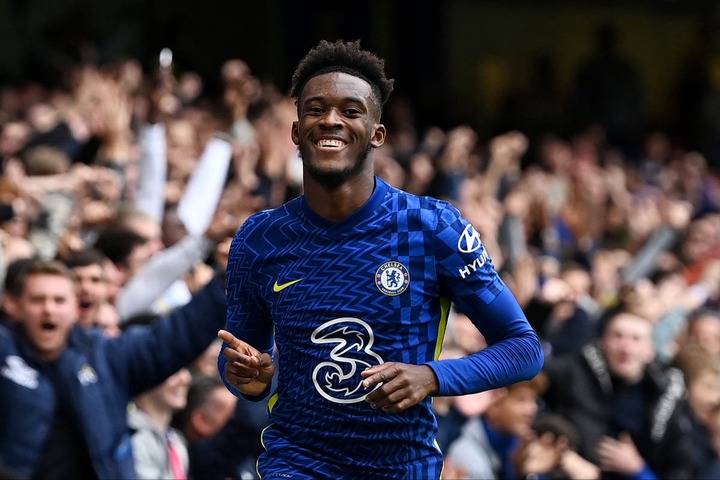 The Chelsea winger has already represented England's senior side three times already in competitive games and could be ineligible for a change in nationality should he make another appearance before turning twenty-one this year.

Odoi is eligible to play for the Black Stars of Ghana, the country of his father. 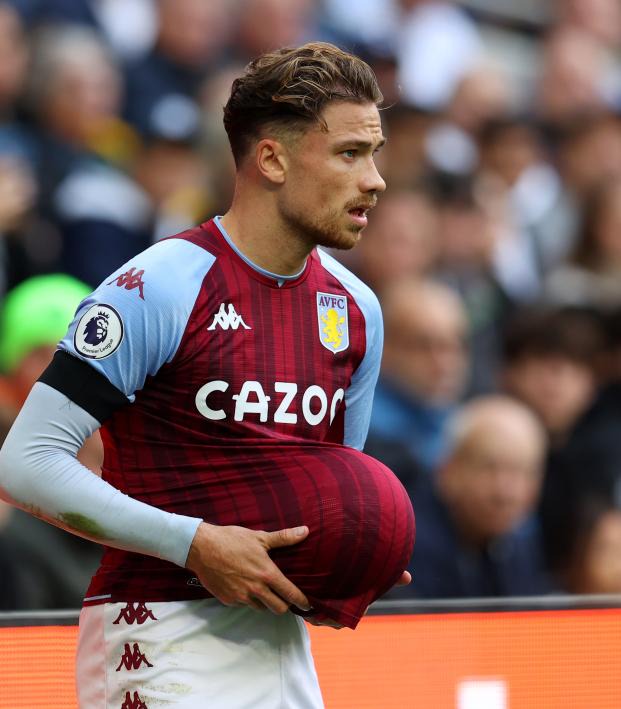 The England-born Aston Villa player is eligible to play for Poland and could do so, having not represented England in any competition before.

The player's eligibility to play for Poland is from the fact that his mother is half Polish, which makes him eligible to play for the European country. 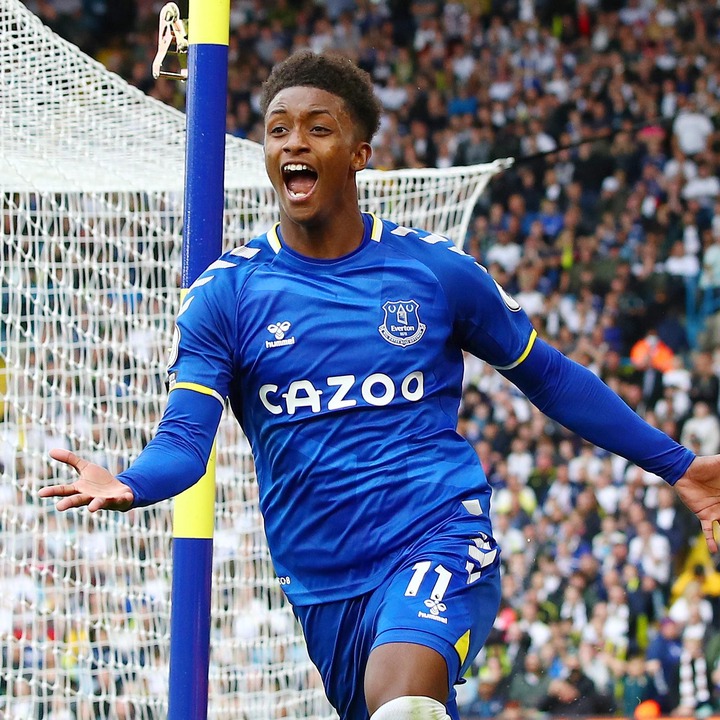 The Birmingham-born winger is eligible to play for the Reggae Boys of Jamaica, despite born in England.

The Everton player who has not earned a call up to the English national team, despite putting up some brilliant performances at club level, could switch his allegiance to Jamaica who are looking for players of Jamaican descent to represent the country.