Tuchel is unconcerned by Lukaku's recent form, but says the Chelsea striker is fatigued. 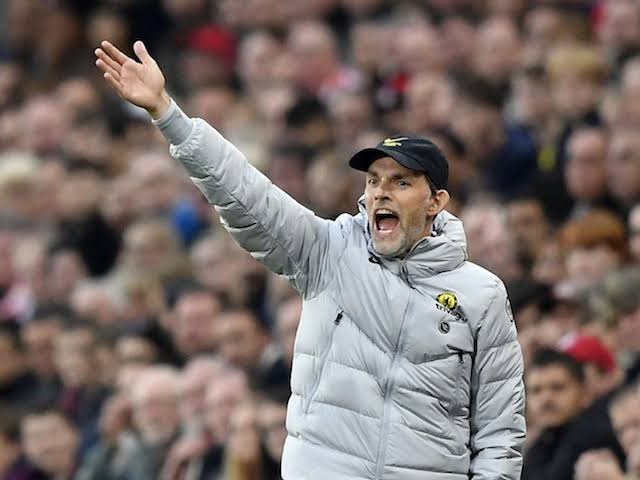 Chelsea manager Thomas Tuchel has stated that he is unconcerned with Romelu Lukaku's recent form, although acknowledging that the striker is fatigued. 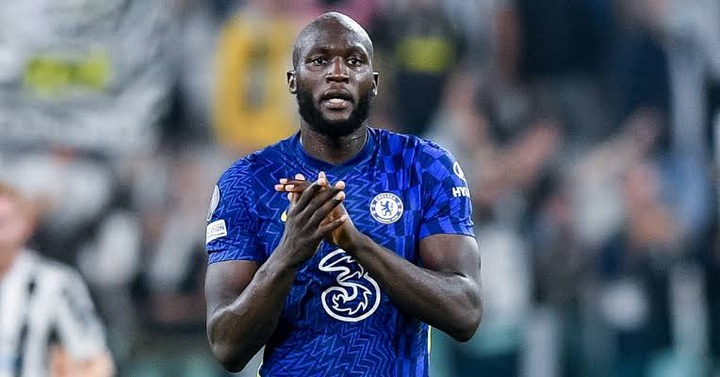 The Belgian forward was substituted late in the club's most recent 1-0 win over Brentford after struggling to make an impact against the newly-promoted team, making it just over a month since he last scored in the Premier League.

After returning to Stamford Bridge from Inter Milan for £97.5 million in the summer, the 28-year-old scored on his debut against Arsenal before adding a superb brace in a 3-0 win over Aston Villa on September 11.

He then scored the winner in the Champions League against Zenit St Petersburg a few days later, but has since failed to score for the Blues, although scoring for his country in the Nations League semi-final defeat to France.

Following that setback, the Chelsea striker sat out the third-place playoff loss to Italy due to physical tiredness before returning to duty for his side in Saturday's triumph over the bees.

Following the match, Chelsea manager Tuchel said that the attacker appeared exhausted during the game, but reiterated that he has no concerns about him.

Tuchel noted in his post-match press conference, "I felt him a little tired today." "In total, with Romelu and Timo, we put in a very strong 60 to 75 minutes." I'm not concerned because I noticed he was a little tired and then isolated because we were defending too deep as a block.

"Timo and Romelu were both too far away to assist us in escaping the pressure." That was today's issue. However, I am unconcerned.

"Normally, the best thing about him is that he scores, but right now he is really unselfish, seeking for Timo in good situations, and when we had him in the scenario, it was a close offside judgment."