By Gistvibeztv (self media writer) | 4 months ago

Yisa Sofoluwe was a Nigerian professional soccer player who last played for the Nigeria national team as a defender. 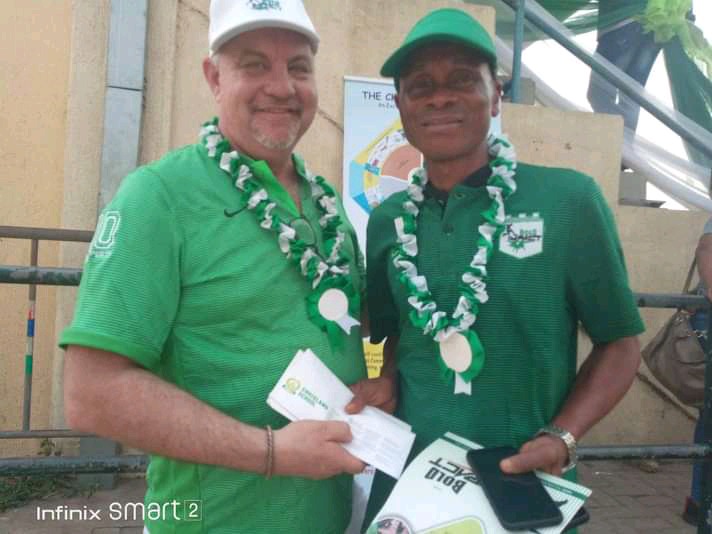 During his professional football career, he won 40 caps and scored one goal for Nigeria, and was part of the Super Eagles team for the 1984 and 1988 African Nations Cups in Côte d’Ivoire and Morocco respectively. 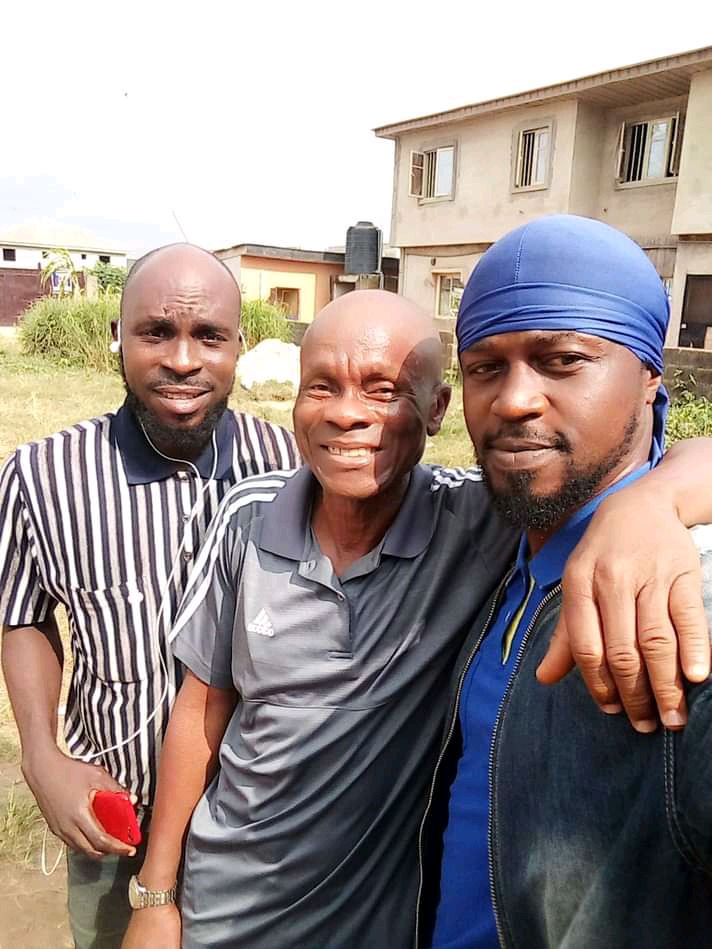 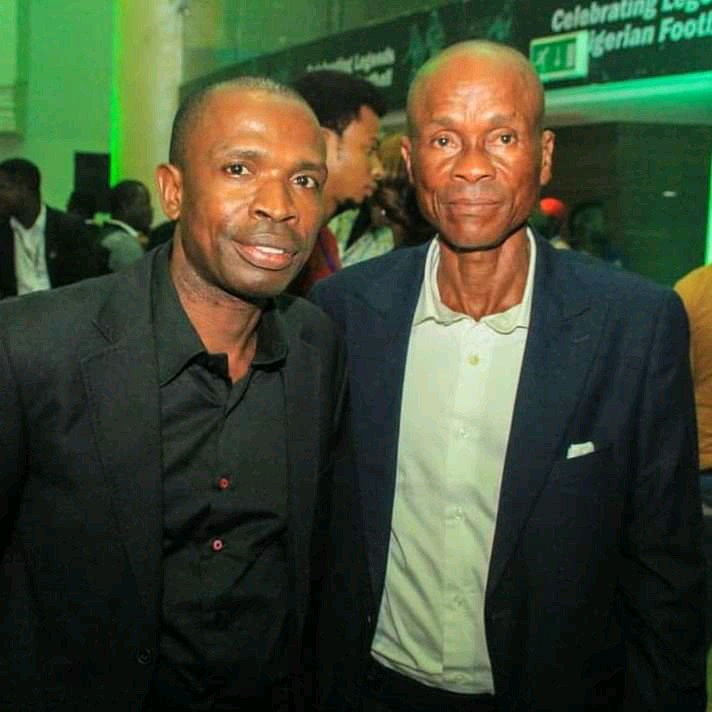 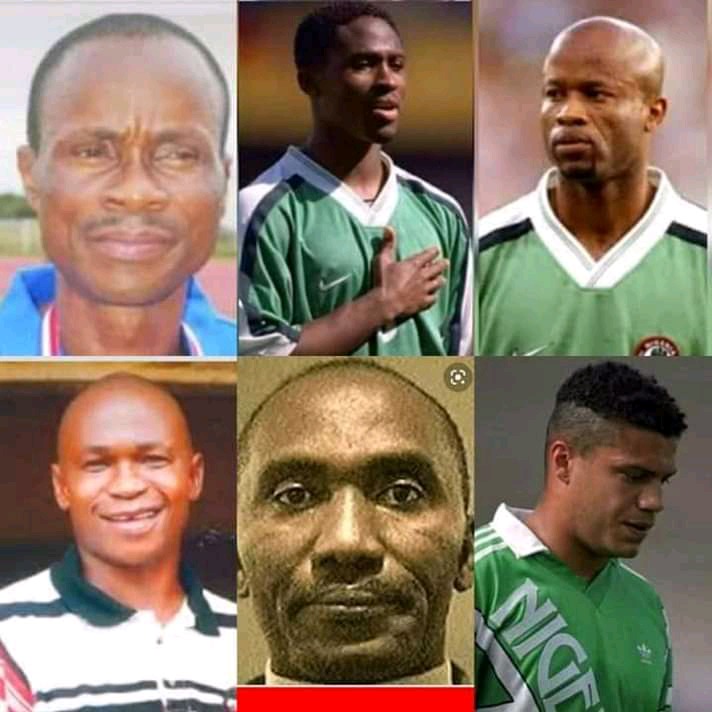 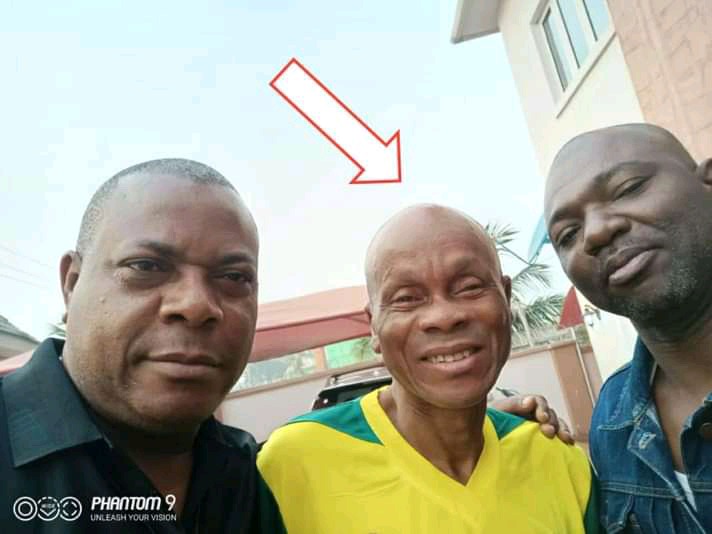 He died of cerebral atrophy on February this year at the Lagos University Teaching Hospital at the age of 53. 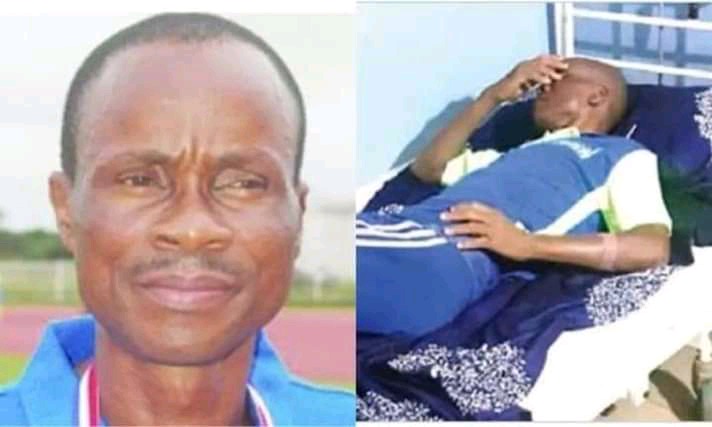 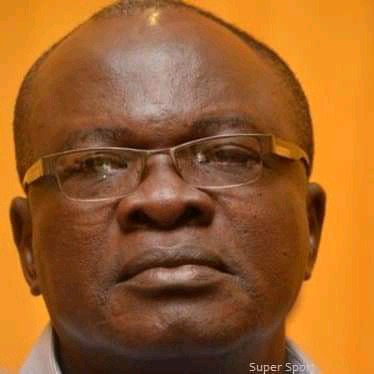 Erico's professional football career kicked off with the Nigerian Police Force, before having various stints with NEPA, Nigeria Railways, Electricity Connectors of Nigeria and Julius Berger, where he won several trophies. 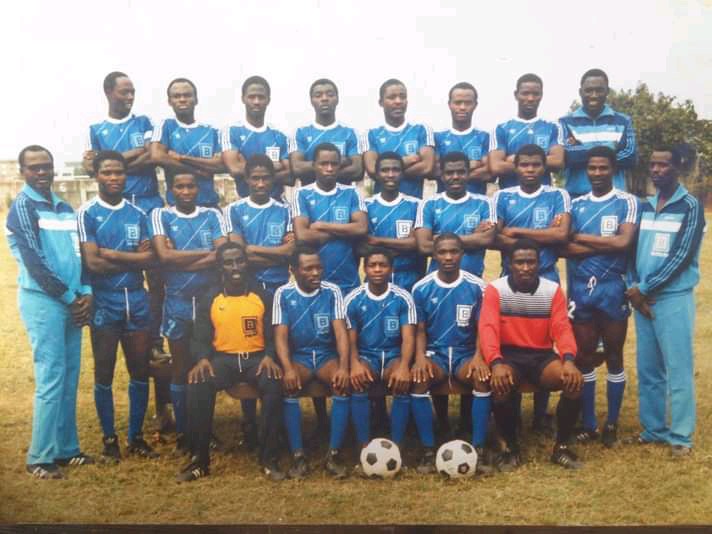 Erico was the member of the Super Eagles squad that participated in the 1976 Africa Cup of Nations hosted in Ethiopia. 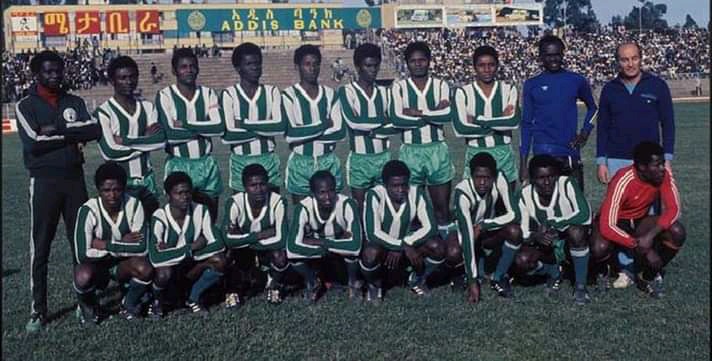 After his retirement from the world of football, Erico served as a football coach. He was the member of the coaching crew that qualified the Nigeria U23 squad for the Sydney Olympics twenty one years ago. Unfortunately, he was fired on the eve of the competition by the Nigeria Football Federation. 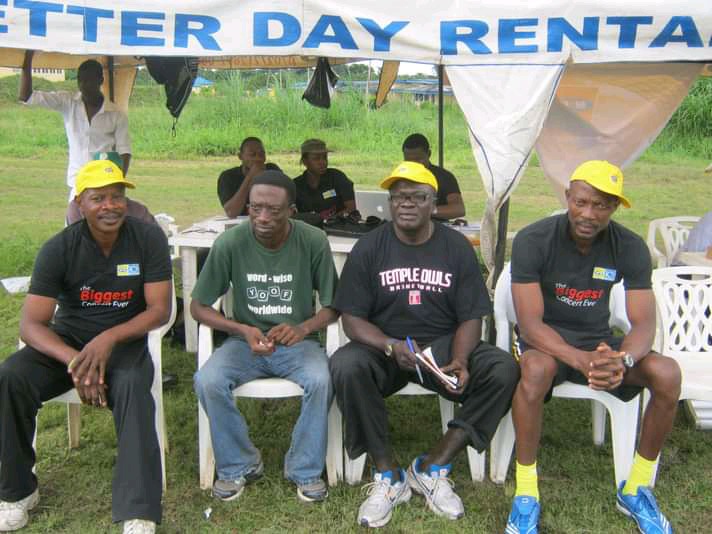 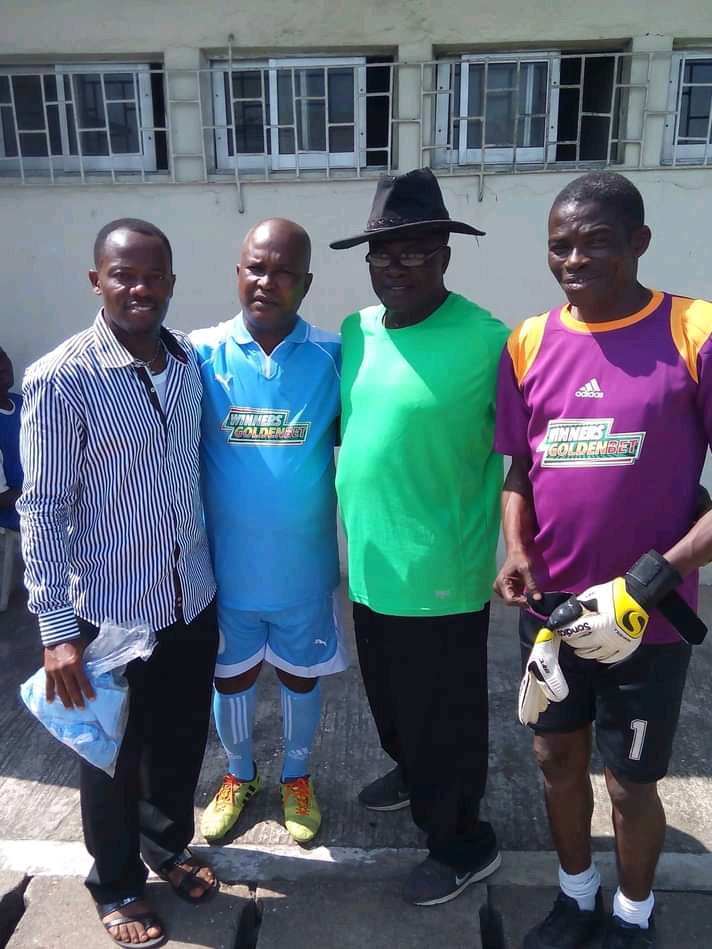 In 2002, Erico was called back to the national team as an assistant goalkeeping coach to Amodu Shuaibu and was instrumental in qualifying the Nigeria national team for the 2002 World Cup hosted in South Korea and Japan. 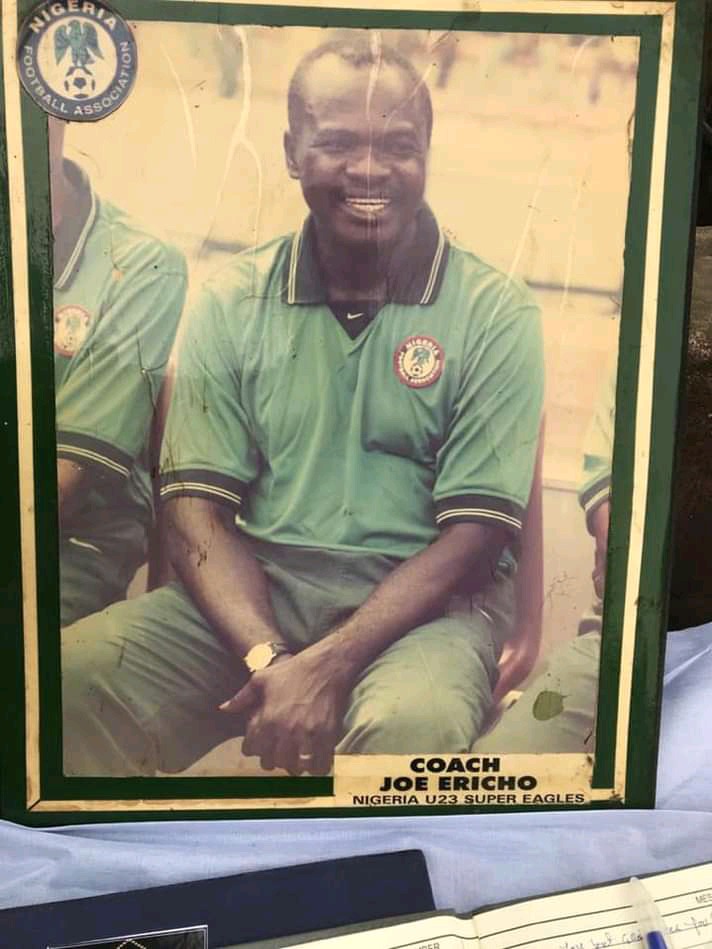 Unfortunately, Erico died on January this year at the age of 72. 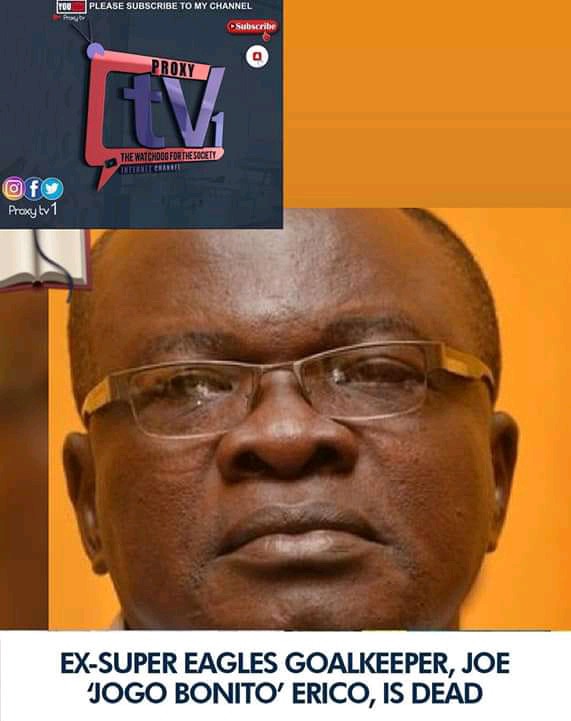 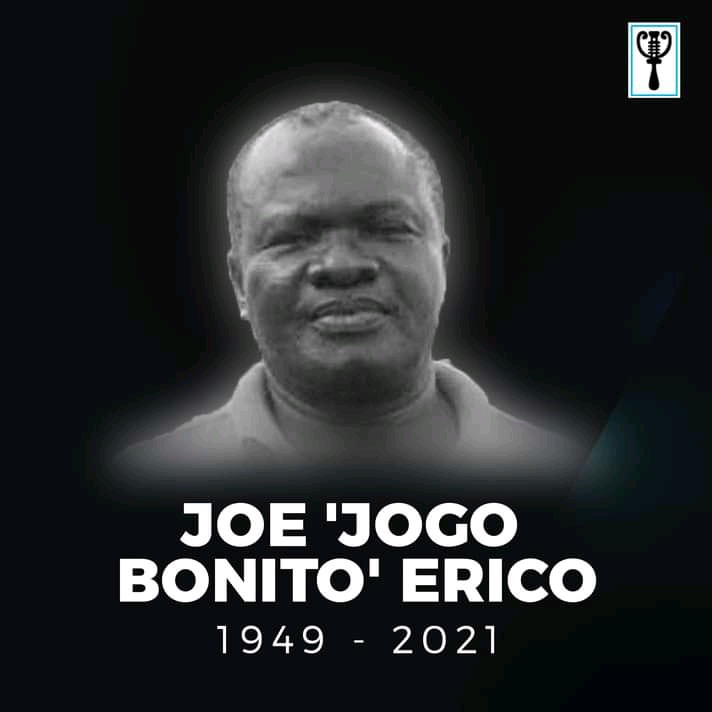 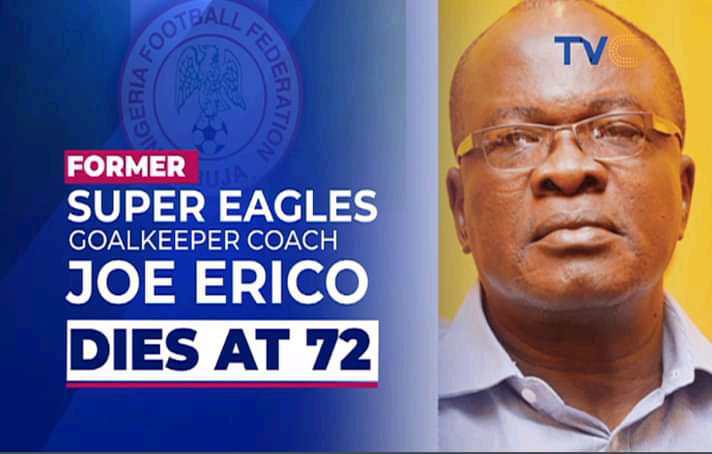 Jide Dina was a former Nigerian coach and footballer who last played as a defender for the Nigeria national team.

He was part of the Super Eagles Squad for the 1976 Olympic Games in Montreal, Canada but was dropped at the last minute for Segun Odegbami. He was also the member of the Super Eagles team that came third at the 1978 Africa Cup of Nations finals in Accra, Ghana. 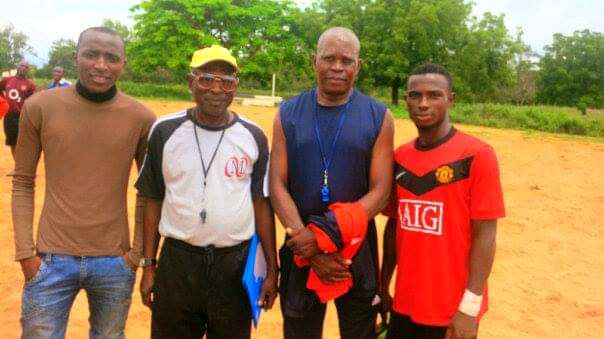 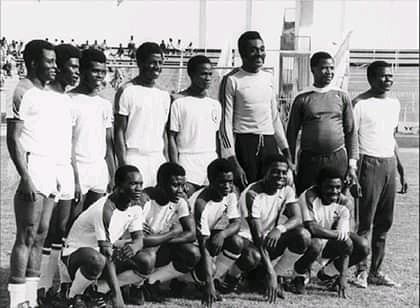 He died on March this year at the age of 69 after a protracted illness. 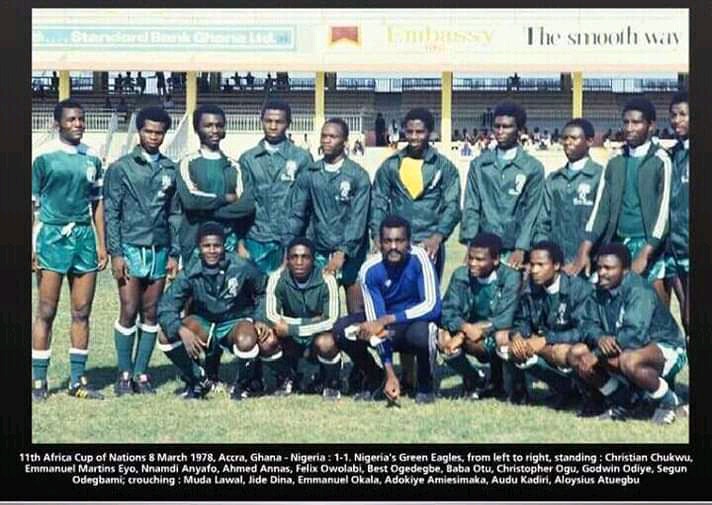 Barnabas Imienger was a Nigerian coach and footballer who played as a midfieder for Lobi Bank and the Nigeria national team. 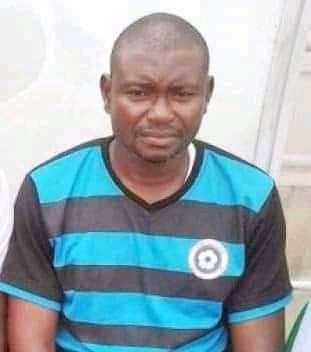 Barnabas Imienger's early professional football career kicked off with HMB FC in Makurdi, Benue State. He later joined the Lobi Bank football club where he made several soccer appearances, before moving to El-kanemi Warriors FC Maiduguri. He was also a member of the Nigeria national team, where he made 8 international appearances. 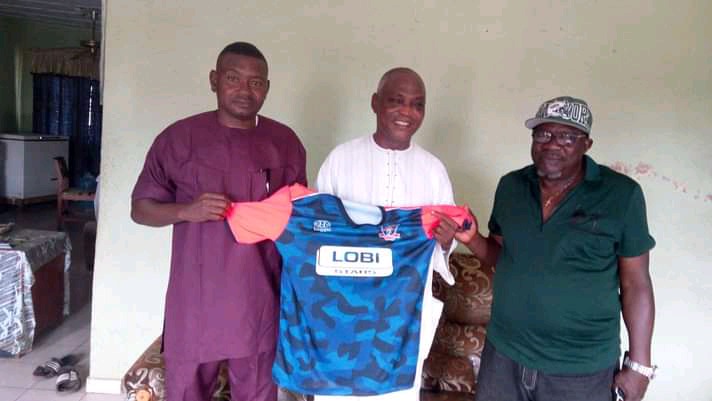 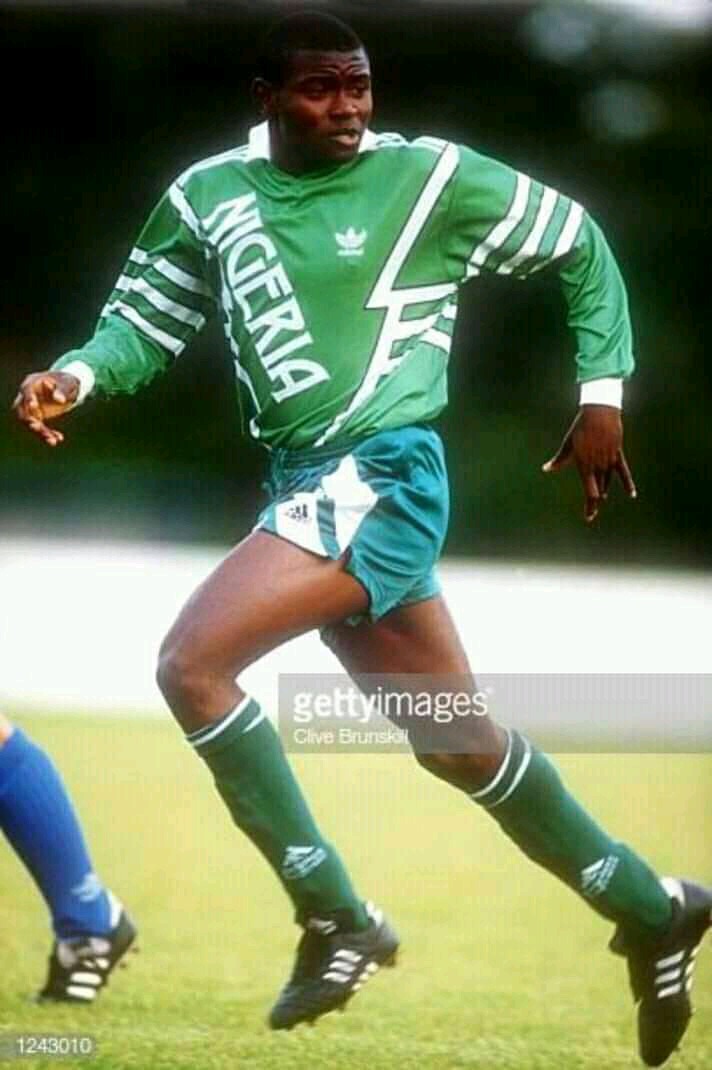 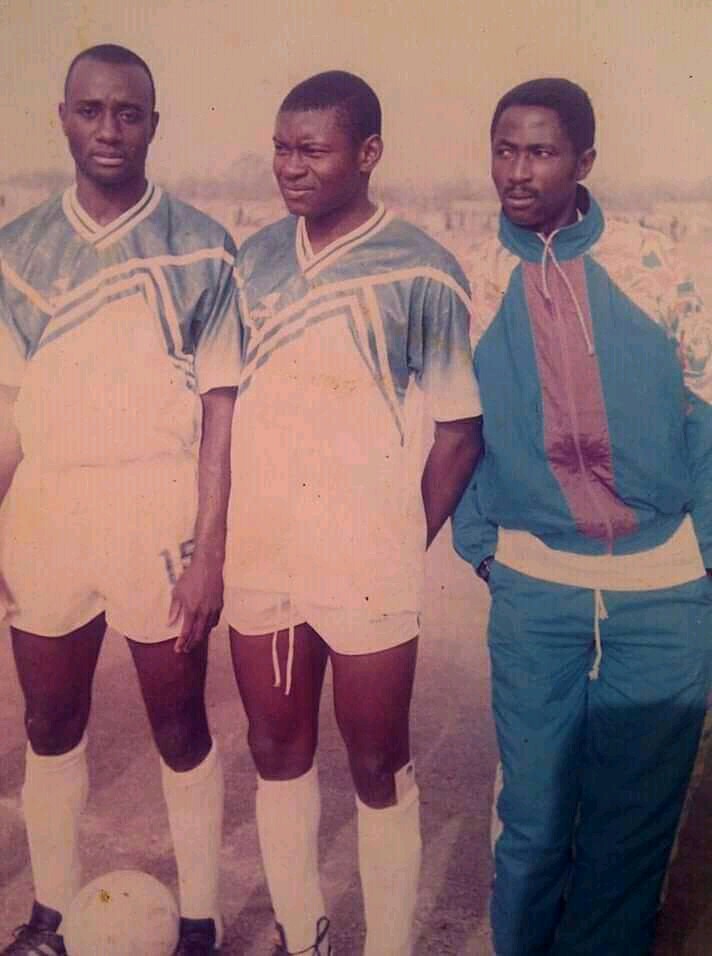 He died on March this year in Abuja at the age of 45 following a protracted illness. 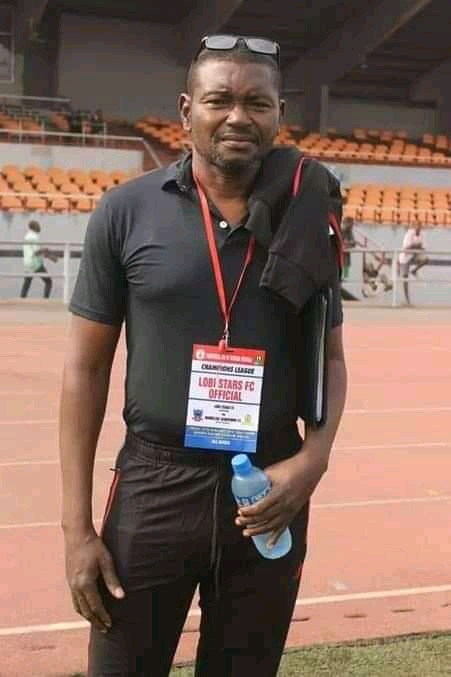