Leeds United are Back: See The Role Jay Jay Okocha Played in Their Relegation 16 Years Ago?

Leeds United are Promoted: See The Role Jay Jay Okocha Played in Their Relegation 16 Years Ago? 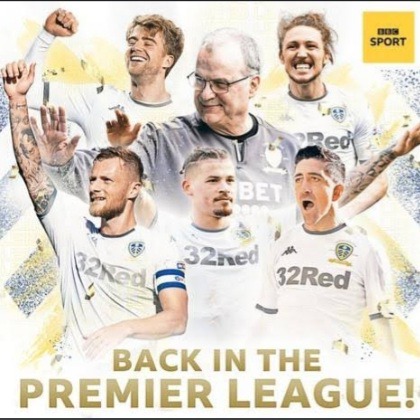 Leeds united gained promotion back to the premiership after winning the Skybet championship with 2 games to spare on the 16th of July 2020 by beating Barnsley 1 nil with their closest challengers Westbromwich Albiom losing to Huddlesfield Town a day after.

If you are old enough, you will probably remember the last time Leeds United were in the premiership. In a space of 3 years they went from playing in European continental championships to being in a financial mess and eventually relegated. 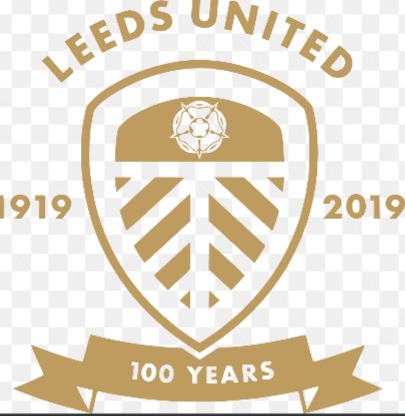 There was however one memory I hold personally of those events 16 years ago, that is the role our own Austin Jay Jay Okocha played in the eventual condemnation of Leeds United to the championship.

In 2004, Jay Jay Okocha was undoubtedly the best Nigerian export in the world of football. Playing as one of the main guys in Bolton wanderers fc then, hardly can the Sam Allardyce tutored team file out onto the field of play without the Nigeria talisman as his role in the team is very crucial albeit for his excellent skills and understanding of the game. 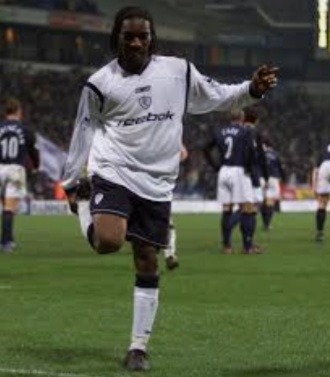 Notably among his skills are the dribbling and the ever reliable connecting passes that tends to wreck havoc to the opponent's defences.

Such is the havoc suffered by Leeds United fc which ultimately sealed their eventual demotion to the 2nd tier of English football. And they end up spending the next 16 years romancing the boys of the Championships.

How Did It Happen? 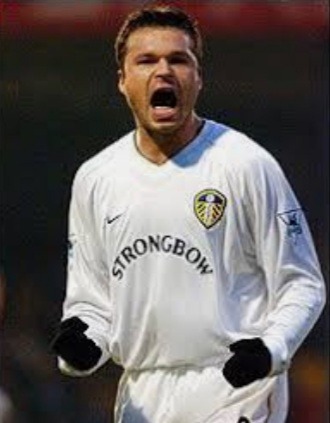 Mark Viduka put the Eddie Gray managed side a goal up in the 27th minute of the first half via a penalty before his 3 minutes madness saw him earning 2 yellow cards in about 5 minutes and being sent off, thus meaning Bolton Wanderers played a man advantage for the remaining one hour of the encounter. 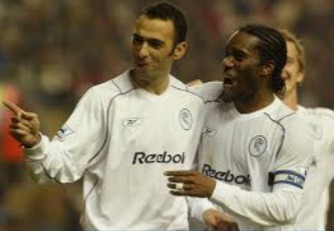 Then, in the 47th minute Jay Jay Okocha had a cleverly chipped ball into the box met with the Frenchman Youri Djorkaeff and Djorkaeff again in the 53rd minute lashed on a rebound ball for the second goal. Ian Harte's own goal puts Bolton 3:1 up before Jay Jay Okocha again in the 78th minute made what can only be described as a magical pass for Kevin Nolan to finish up a winning performance for a 7th place finish on the table for Bolton wanderers. 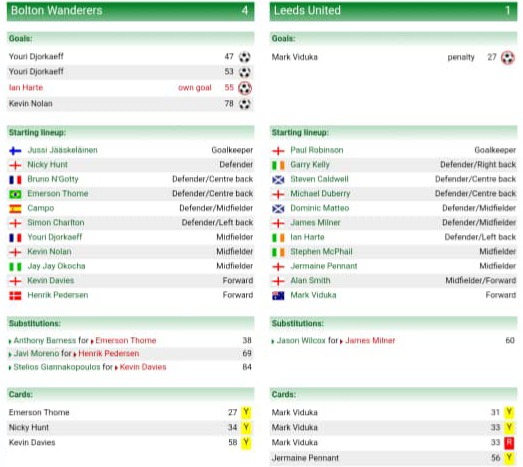 Though, there were two matches left after the match, the superior goal difference of Manchester city meant that the Lucas Radebe lead side (Leeds United) will join Leicester city and Wolverhampton wanderers for a life in the championship.

We welcome the Peacocks back to the premierships and hope they will be able to give as much fight to the big boys as that which saw then go all the way to Europe back then.

What do you think, what are your memories of the Leeds United?

If you don't remember them, what are your expectations for them?

Do you think they have what it takes like the Sheffield United, Burnley and Wolves of previous seasons?