By davechuks3 (self media writer) | 9 months ago

Christian Ronaldo and Lionel Messi are no doubt football legends, the two stars have been at the top for over a decade now. They are both icons and role models for other younger players. Anyone who plays with any of them in the same team will indeed be happy because there is a whole lot to learn. There are some players who did not just play with one of them, rather played with players in the same team. Below are some of those players; 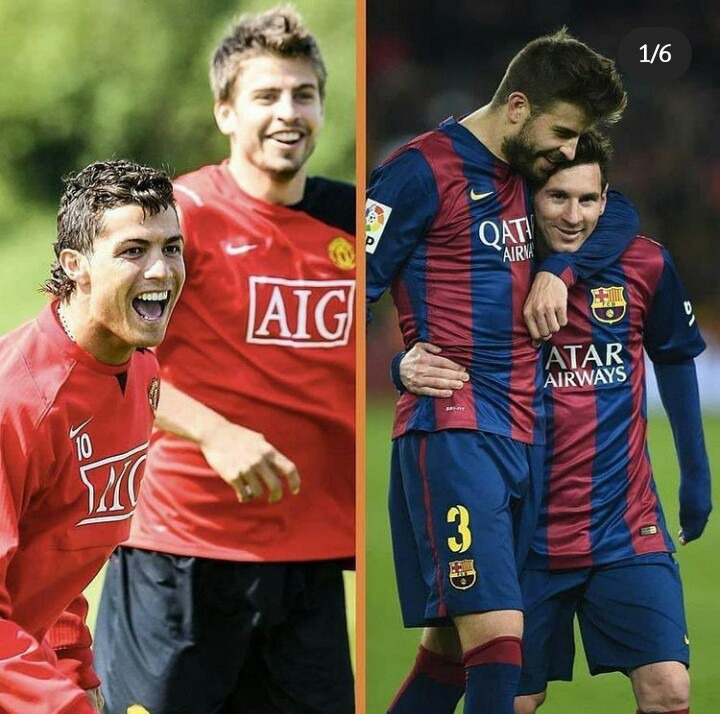 The Barcelona defender played with Christian Ronaldo back in Manchester united before moving to Barcelona where he played with Messi and currently playing with him till date. 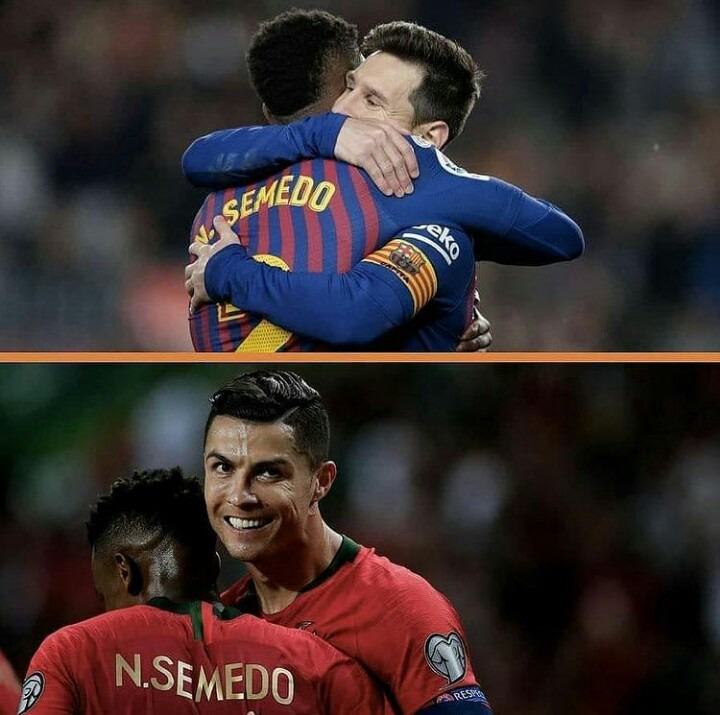 The wolves player played with Messi in Barcelona and played alongside Ronaldo in his national team Portugal. 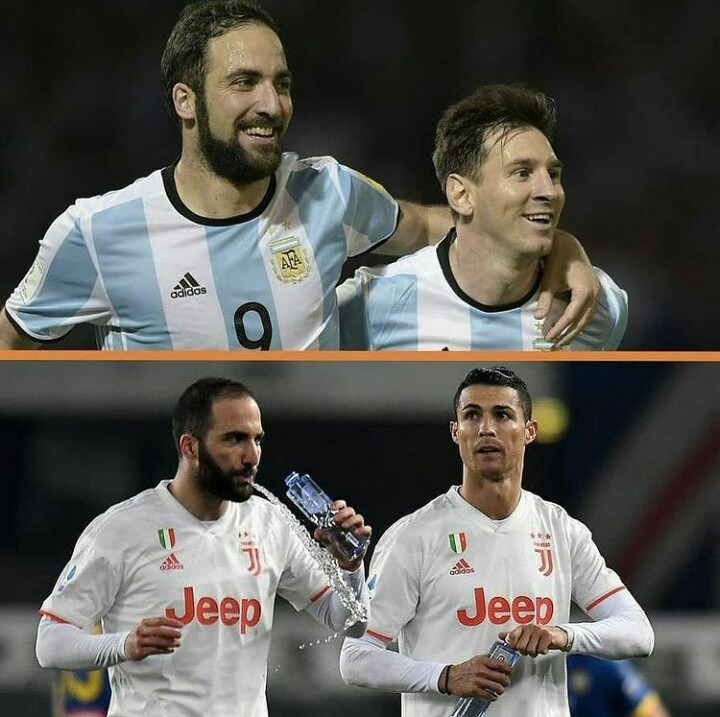 Gozalo played with Messi in Argentina and as well played alongside Ronaldo in two different teams, in real Madrid and juventus. 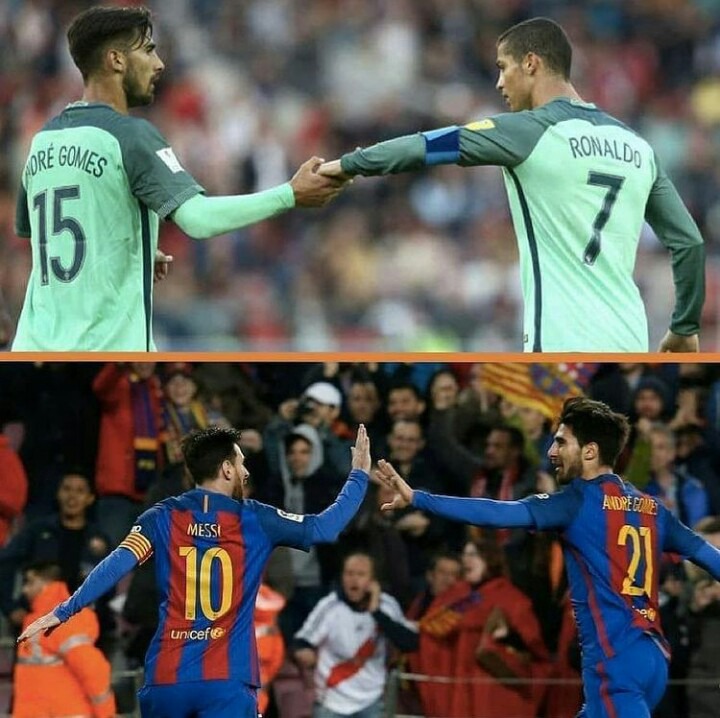 The Portugal star played in his national team with Ronaldo and as well in Barcelona with Messi. 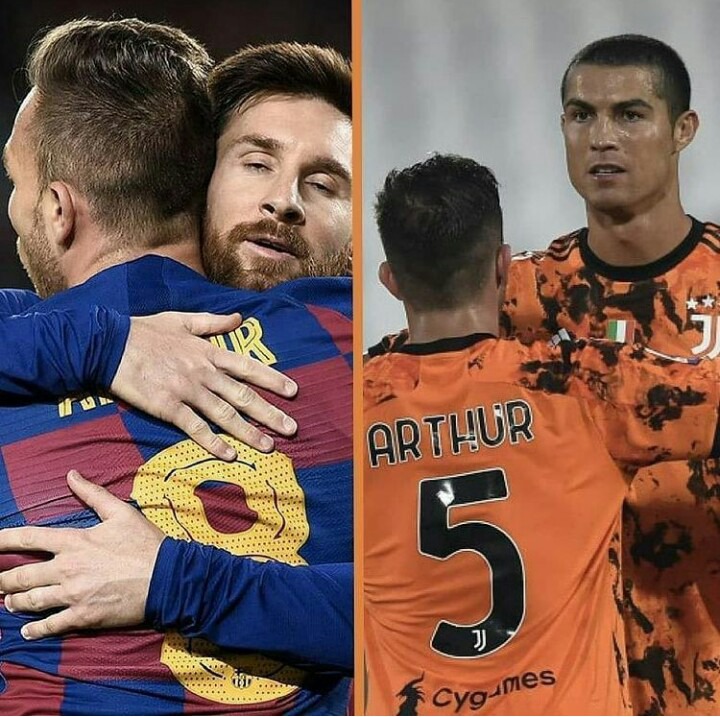 The Brazilian while in Barcelona aged alongside Messi, and on moving to juventus he as well meet Ronaldo where they currently play together. 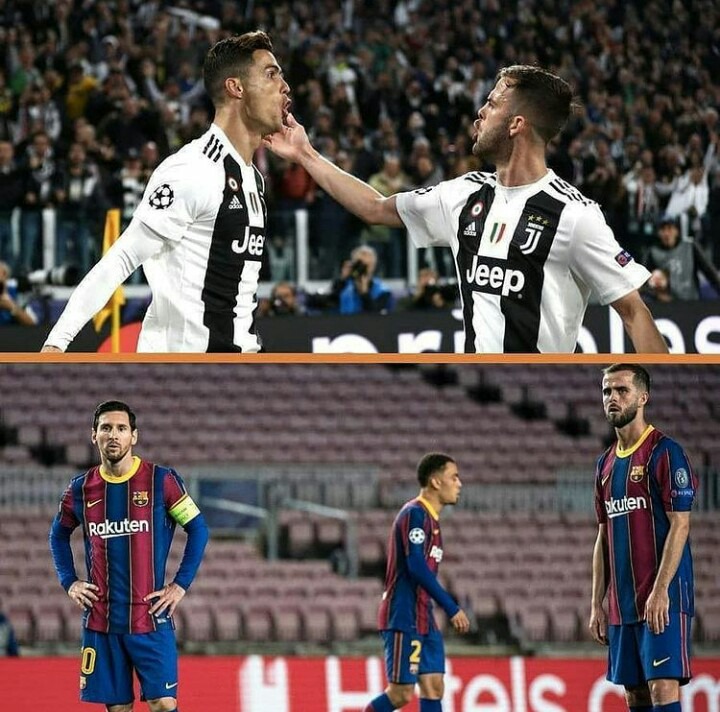 The Bosnian enjoyed play with christiano Ronaldo while in juventus, on moving yo Barcelona he as well played with Messi.