Every fan of football had a memorable weekend be it good or bad, and for the African folks, traditionally, their best play players never failed to impress in the weekend's games. Iheanacho never failed to be a senior man in the game, Mohamed Salah still retained his title as the Egyptian King in Anfield and Gabonese Pierre-Emerick Aubameyang came back to global recognition after early errors with Arsenal. 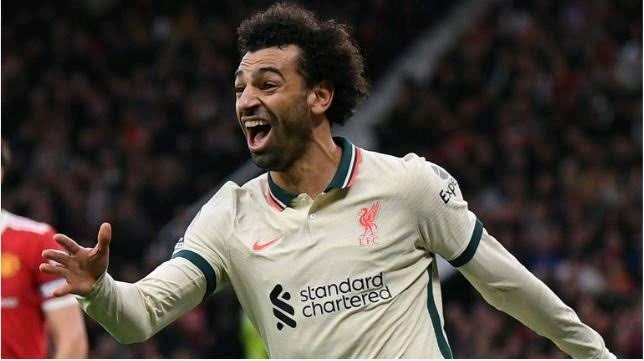 Week in week out, Mohamed Salah has never failed to give joy to its viewers and with his incredible performance In the 2021/2022 season. The Egyptian means business in the English Premier League, and intent upon showing who is the master of whom in their recent clash of titans against Manchester United, he single-handedly lead the disruption of the Red Devils in Old Trafford, with three goals and assists to send the devils back to hell. 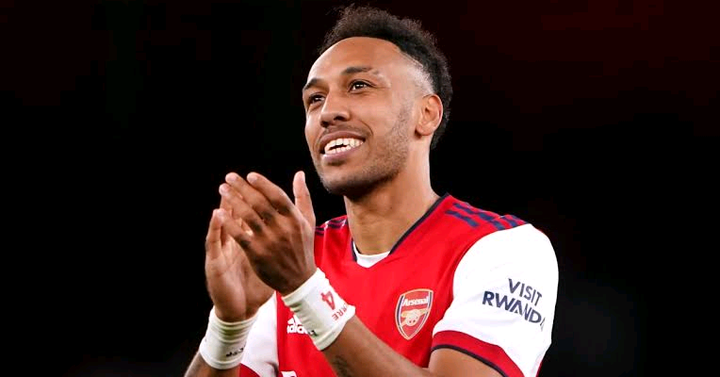 The Gabonese no doubt was losing his recognition on the global stage, following Arsenal's inconsistency and errors at the start of the season, but back from their slumber and mistakes, a good performance from Aubameyang gave Africans following the Gabonese international some satisfaction after he provided an assist and a goal in their chilled encounter against Aston Villa. 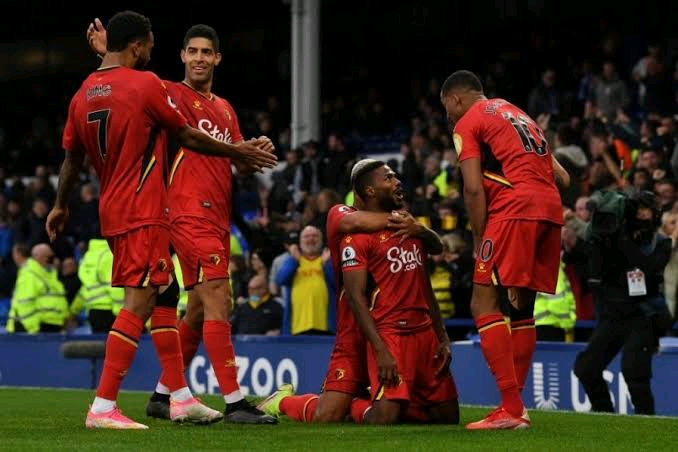 With a goal and an assist in their game against Everton, Emmanuel Dennis was able to bring back hope to fans of the club and also show his intentions to make a positive impression in just his first season in the English Premier League. Playing as the second striker for the English club, Emmanuel Dennis no surprise is gradually breaking his way through in the English League, and a recognition in the week is deserving. 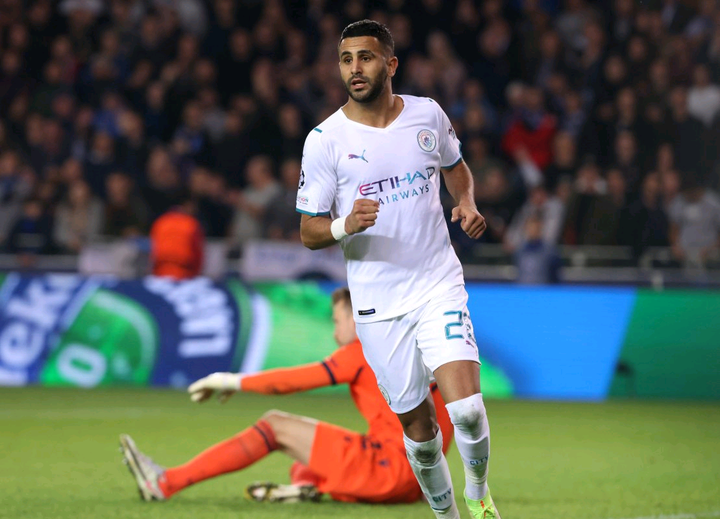 Part of the players keeping the continent smiling, Riyad Mahrez's superb performance against Brighton was also acceptable to make the list of the best 5, as the Algerian beautiful effort found the back of the net. 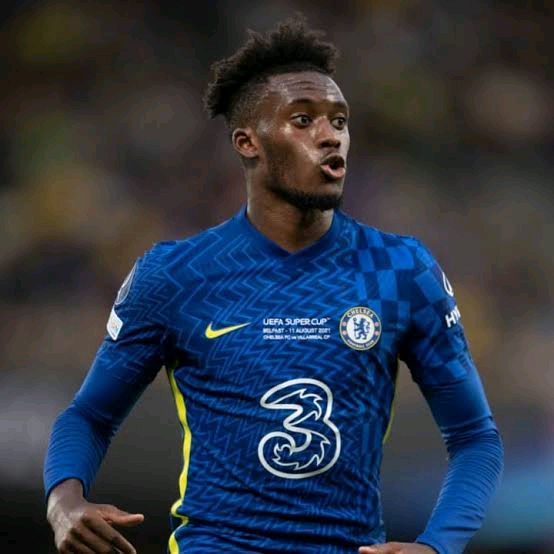 Eligible to play for England, and most eligible to play for Ghana, the 20-year-old winger was also on song in Thomas Tuchel's emphatic demolition of Norwich City in the Bridge, to make the list of the 5 best African players for the weekend.