By Eriba (self media writer) | 4 months ago 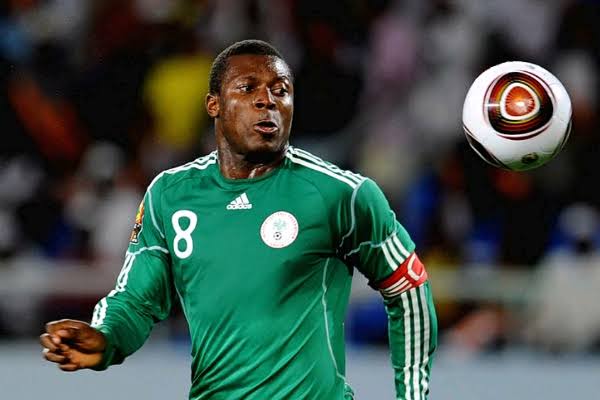 Nigerian legendary footballer Yakubu Aiyegbeni was an excellent footballer in his prime. He played in the Premier League and was nicknamed "The Yak" which was a reference to his name. The former striker who is presently 38 years old made a reputation for himself as an excellent striker before his infamous miss for the Nigerian National team. 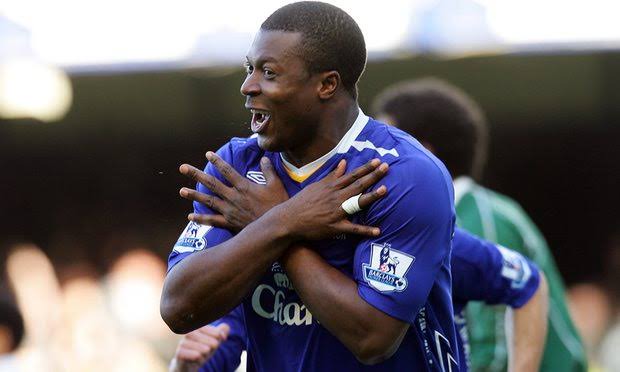 However due to his goalscoring instincts he has many goalscoring accolades to his name. Among these distinctions is one that neither Ronaldo nor Messi have achieved despite their reputation among the greatest players of all time. 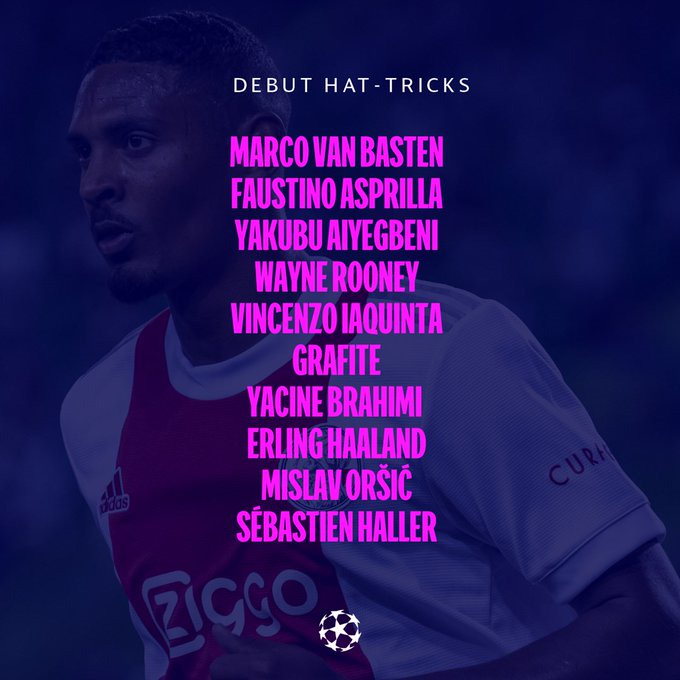 Yakubu is one of 10 players to have scored a hatrick on their Champions League debut game. This is quite an astonishing honour as he is in the company of players such as Wayne Rooney, Marco Van Basten and even the Norwegian Erling Haaland. 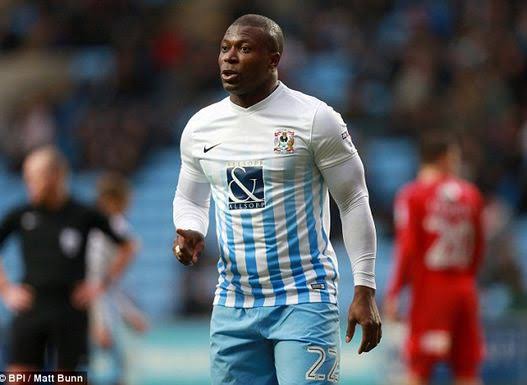 He was the first African to reach this honour before Ivory Coast superstar Sebastian Haller did so for his new team Ajax. Yakubu enjoyed a stellar Premier League career, rounding up with 96 goals to rank him third among African Players in Premier League history.

Yakubu whose Champions League hatrick came against Olympiacos when he was 19 years old remains one of the youngest players ever to score a UCL hatrick. He recorded this hatrick while playing for Israeli side Maccabi Haifa who were powerhouses in the Israeli Premier League at that time. 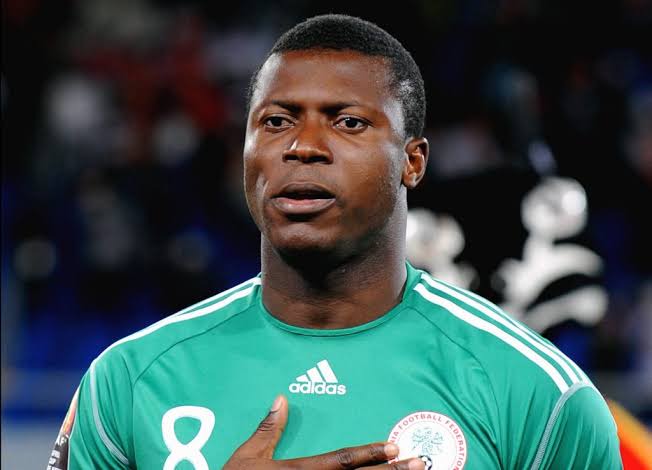 Another bragging right he has over both Ronaldo and Messi is the fact that he scored his first UCL hatrick at a younger age than both of them. His first came when he was 19 as earlier stated, while Messi's first was against Arsenal while he was 23. He is also ahead of Ronaldo on that scale as Ronaldo's first hatrick came when he was 27 years old in a 4-1 win against Dutch side Ajax. 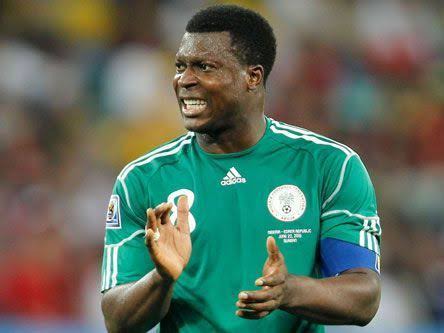 While this is not to say or prove that Yakubu is better than any of the two legends mentioned above, it just proves that a Nigerian player has achieved what many dream of. He remains of of Nigeria's best ever players till date and his UCL debut hatrick sets him further apart from average players.

What do you think about Yakubu's Champions League legacy? Make your opinions known in the comments section.