Manchester United retrogressed in the Premier League table standing, having lost their last match to Everton on Saturday. The Red Devils have been struggling in winning matches, Unfortunately, they earned a point in their last three matches in the league, which made them sit uncomfortably in the 6th Position in the table. 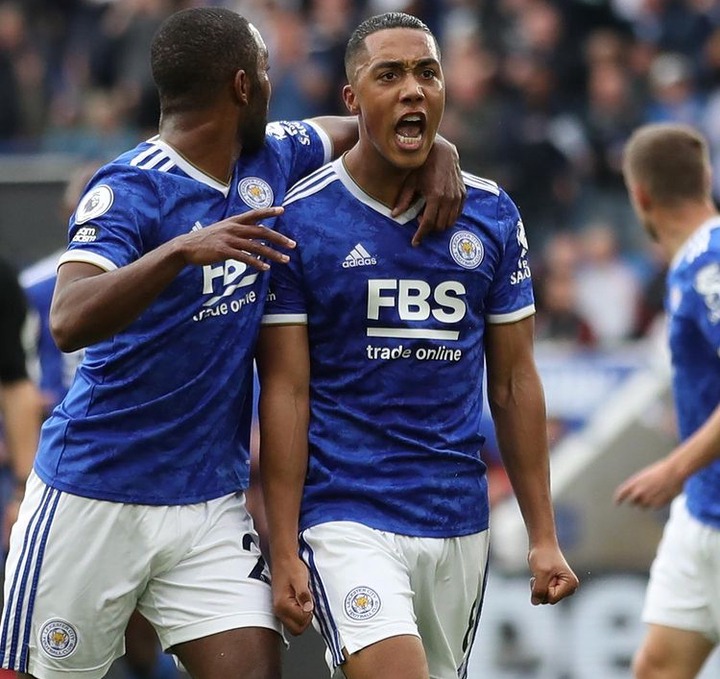 However, the fact is, the success of a team lies in the hands of its Coach, when a team performs excellently, the coach would be extolled, and when it happens the other way, the coach would be criticized, irregardless of the causes of the failure, be it the player or any other factors.

This contributes to a considerable fact that Ole Gunnar Solskjær needs to address and solve the predicaments inhibiting the Clubs from wining matches consistently. Though they are some unconscious mistakes he made against Leicester which shouldn’t be repeated against Liverpool.Below are some possible reason that contributed to his loss against Leicester City. 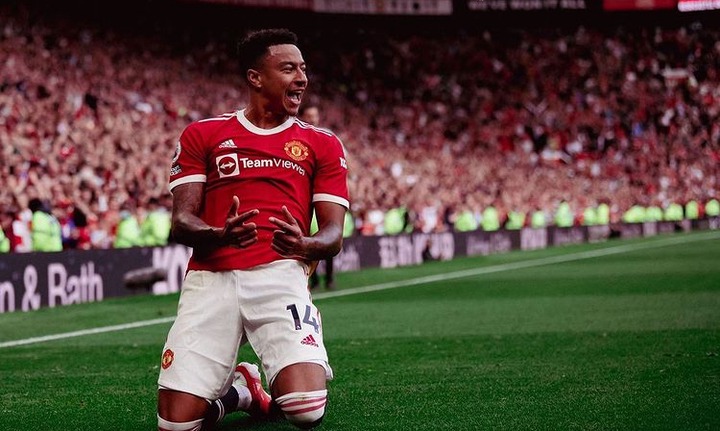 Ole Gunnar benched Some Players which might have saved the team during the match, previously, against Everton He benched Jesse Lingard and sincerely speaking, the England forward is one of the consistent player in the Manchester United squad currently, he should have been in the forefront of the match ahead of Jadon Sancho who is still struggling to adapt to the England’s game.

Another factor is that, M.c Tominay who happens to be Manchester United’s Casemiro was benched for Matic. Though, it would have been better if he pairs Tominay and Pogba who are regular in the team. Fabulously, Manchester United started excellently with an opening goal from Mason Greenwood in the 19th minutes of the game, but things turned around and Leicester took possession of the game in the second half. 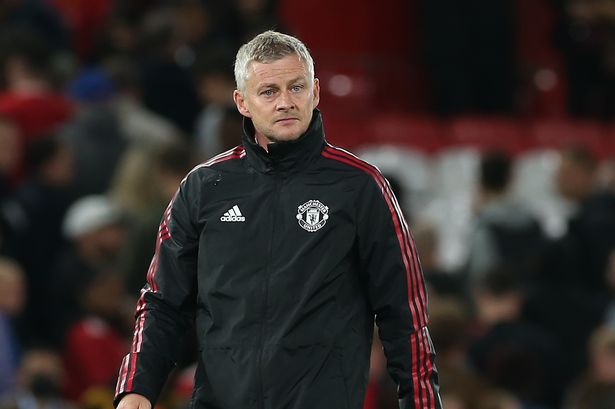 Tactically or statically, Ole Gunnar needs to improve in that realm, he should upgrade his tactics so as to help the club win one or two trophies this season.

Obviously, Liverpool would pay visitation to the Old trafford in their next league game. Are you of the opinion that Manchester United would regain their form and overcome Liverpool? kindly share your opinions in the comment section below.