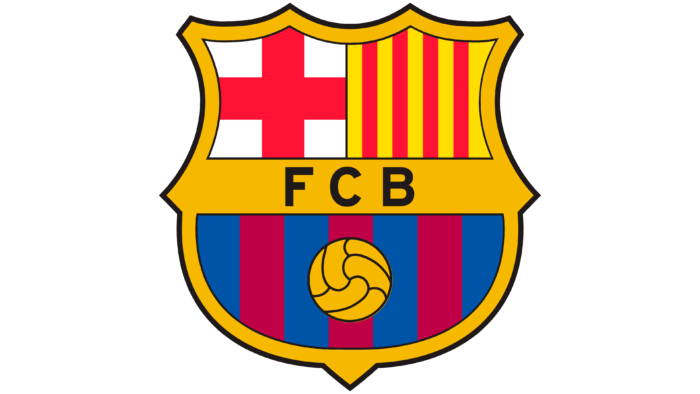 Without much doubts, Barcelona were one of the few busy Spanish La Liga clubs during the summer transfer window before it was shut in September.

The Spanish La Liga side are keen on wrestling back the prestigious La Liga trophy from bitter-rivals Atletico Madrid and have added the likes of Sergio Aguero and Memphis Depay to strengthen their squad.

However, that has not gone to plan so far as Barcelona are currently sitting in 7th position on the La Liga table after racking up 15 points from their opening eight matches.

However, ahead of their next La Liga match against Real Madrid, the Camp Nou side could now be rocked with reports that young forward Ousmane Dembele is being linked with a move away from the club. 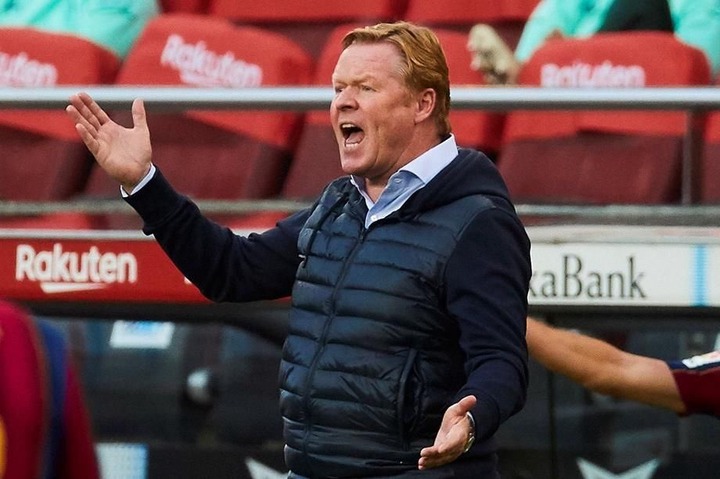 The 24-year-old France International, who joined Barcelona from Bundesliga side Borussia Dortmund in 2017 has been in and out of the first-team squad since he made the move.

The young right-winger had an impressive 2020/2021 season where he scored 11 goals and provided five assists in 44 appearances in all competitions.

But then, Ousmane Dembele sustained an injury towards the start of the 2021/2022 season and has so far failed to make any competitive appearance so far this season.

And despite that, the young forward is still linked with a move away from the club and according to reports from The Sun, Premier League side Newcastle United are interested in signing him next year. 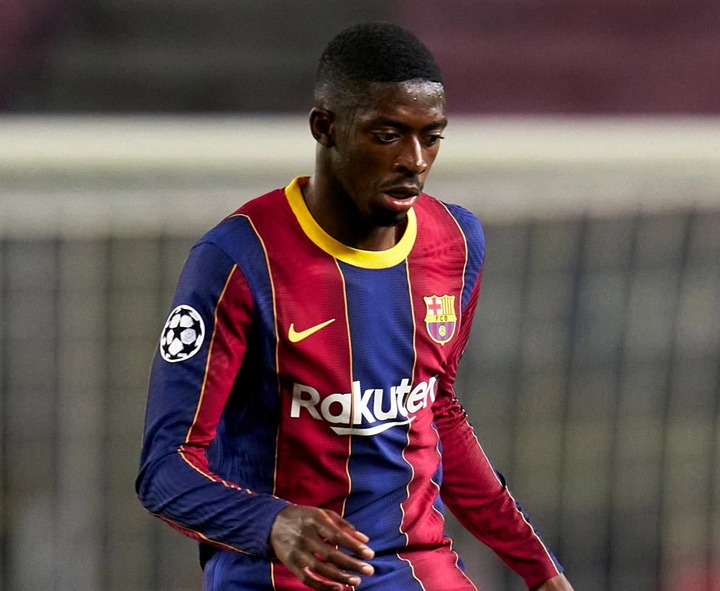 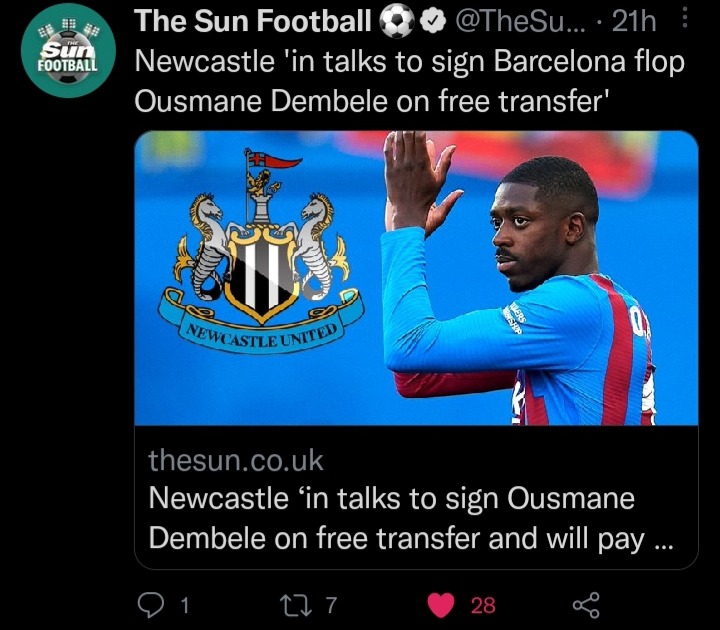 The reports further claimed that the newly-bought Premier League side are already holding talks to price Ousmane Dembele away from Camp Nou when the transfer window opens.

Newcastle United are keen on improving their attacking options under the new management and have identified Ousmane Dembele as a needed addition to the squad.

That said, it remains to be seen if the young winger will continue to see out his career at Camp Nou or will be interested in a move to Newcastle United next year.