By Obedionews (self media writer) | 1 year ago

The Belgium star and former Chelsea winger Eden Hazard who left for Real Madrid last summer with a record deal of £83.5 million as how lately said there is possibility for him to return back to Stamford Bridge one day. 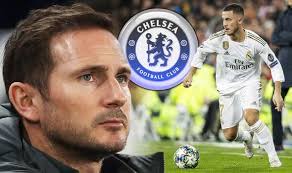 Eden Hazard as open door for a link-up with Chelseas' new signings, the likes of Timo Werner and Hakim Ziyech when he return to Chelsea after he has finished here at Madrid

The Belgium winger joined Chelsea back then in 2012 from Lille winning two Premier League titles, two Europa League titles, one FA Cup and One League Cup. Eden Hazard was named as one of the greatest players Chelsea has ever had in history. 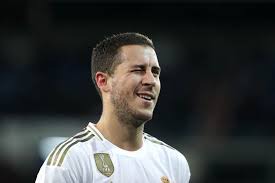 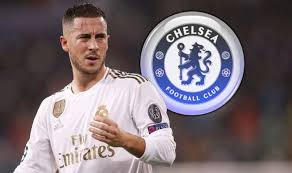 Eden Harvard who has just won the La Liga title last week was asked if he plans to return to Chelsea back on day? Hazard replied the question that when he is done at Madrid he will love to return back to Chelsea,and will love to link up with their new signing. Hazard concluded with this statement that he still watch some of their games.