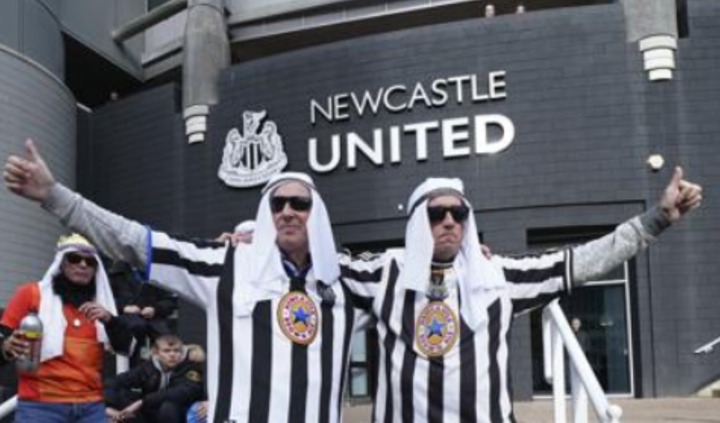 Newcastle were once one of the best clubs in the Premier League during the 90's, but the club and its loyal fanbase has certainly experienced tough times over the last several years. Now, the supporters of the club can dare to dream after the takeover of the Premier League underdog.

Earlier this month, Mike Ashley sold the club to a consortium backed by the Saudi Arabian PiF for £300m. The announcement of the takeover was met with a jubilation and wild celebration from the fans as some were seen dancing and singing outside Newcastle United. Some were also seen waving Saudi flags. This simply means a new dawn of hope for the fans.

The new owners are willing and ready to invest in the team and have started preparation for the future by linking with several players and coaches. They are reportedly set to spend only part of the €200m in the winter transfer window due to Financial Fair Play regulations by UEFA. Reports also claims they want to avoid overpaying for wages and signings.

The English side has parted ways with coach Steve Bruce after being in charge since 2019 and are preparing a deal for a top tactician to take over. According to reports, Frank Lampard, Steven Gerrard and Antonio Conte are lined up to replace Bruce. José Mourinho has also been rumoured to take charge at the club.

Players that have been reportedly mentioned by the Saudi-led group are Real Madrid Gareth Bale, Barcelona duo Ousmane Dembele and Philippe Coutinho and Juventus midfield duo Adrien Rabiot and Aaron Ramsey, among others.

In brief, it would require a lot of time, patience, money and effort for the Magpies to become one of the top clubs in England like they once were. The new owners want to put together a solid foundation that will help them avoid relegation this season.