Opinion: If Man Utd Makes It To The Last 16, They Owe A Great Debt Of Gratitude To Ronaldo

By UniqueUpdatez (self media writer) | 28 days ago

Ronaldo's importance for Manchester United in the Champions league cannot be overemphasized. His goals alone have now earned United five of their seven points in the champions league.

Should Manchester United make it to the last 16, they owe a great debt of gratitude to their number seven. 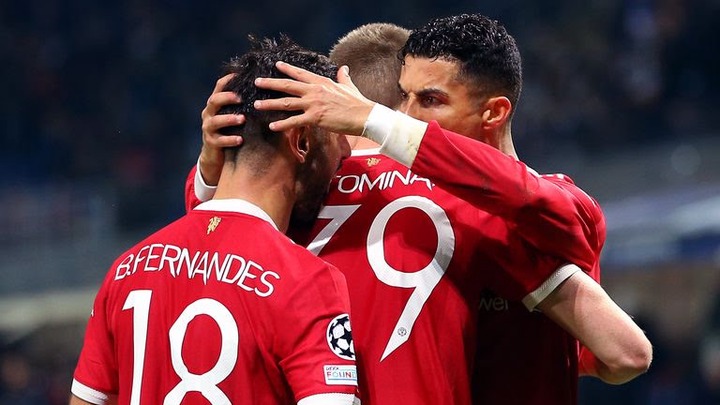 When all hopes seemed to be lost against Atalanta, Ronaldo came from nowhere and rescued United with a late volley in injury time. His late effort in injury time was his second of the game.

Why will United owe a great debt of gratitude to Ronaldo if they make it to the last 16? 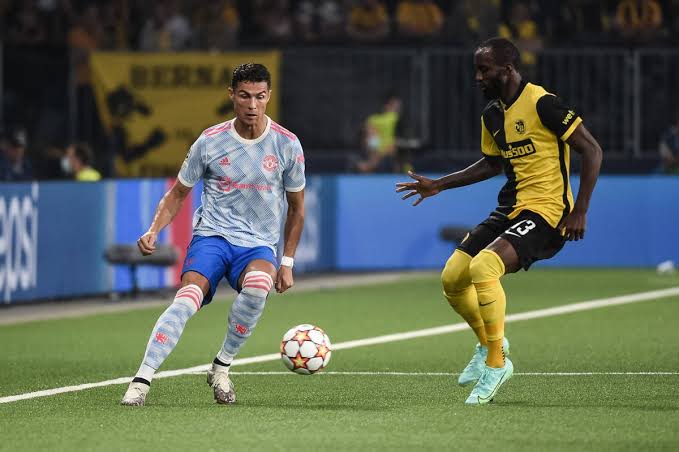 Against Young Boys, Ronaldo was the only one who scored for Manchester United even though they lost 2-1 on that faithful night. 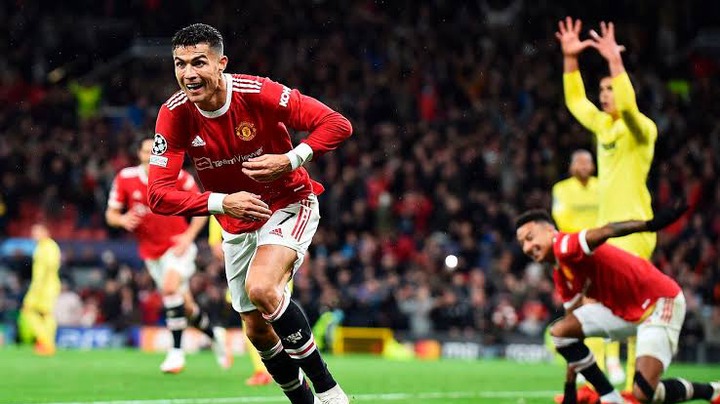 Also, when Manchester United were behind against Villareal on Wednesday, September 29, it was Ronaldo who scored the winning goal for the team in the final minutes of injury time giving United 3 points when they could have easily settled for a draw.

When United played against Atalanta at Old Trafford last month, it was the Portuguese who scored the winning goal for the premier league club, earning United another 3 crucial points. 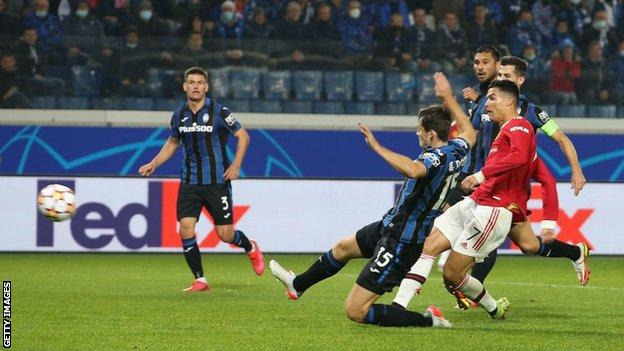 Against Atalanta yesterday, Ronaldo was solely responsible for the point United got from the game. His two goals were enough to take the club to top position in group F.

What a great player he has been. As a football lover, what do you have to say about Ronaldo?