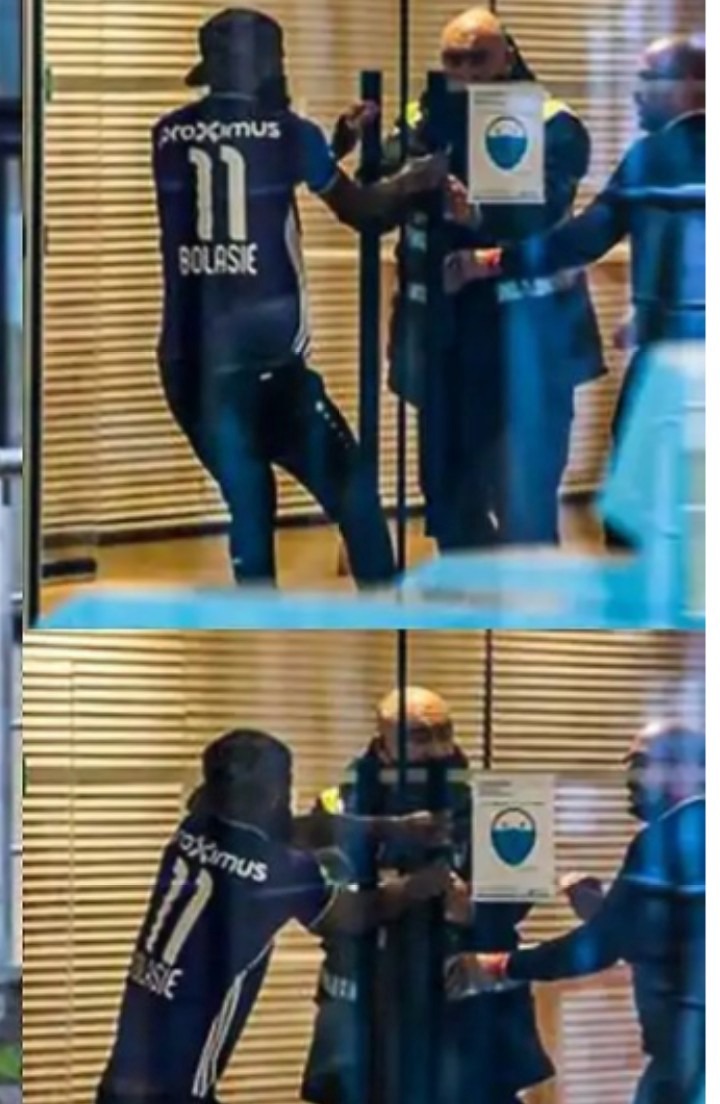 There are usually some cases in football when players want to leave their club for another club, but, because of one reason or the other, their clubs decide not to allow them depart from the club. Some players may try to force their ways out of the club by displaying some characters. Some may try to distance themselves from the club training camp, others may be maliciously performing woefully on the pitch for the club while others may utilize other means to finally depart the club.

This is seen in the Belgian league where a Royal Antwerp player, Didier Lamkel Ze who has shown interest in departing the club for another club wears Anderlecht's kit, a club which is perceived as archrivals of the club. 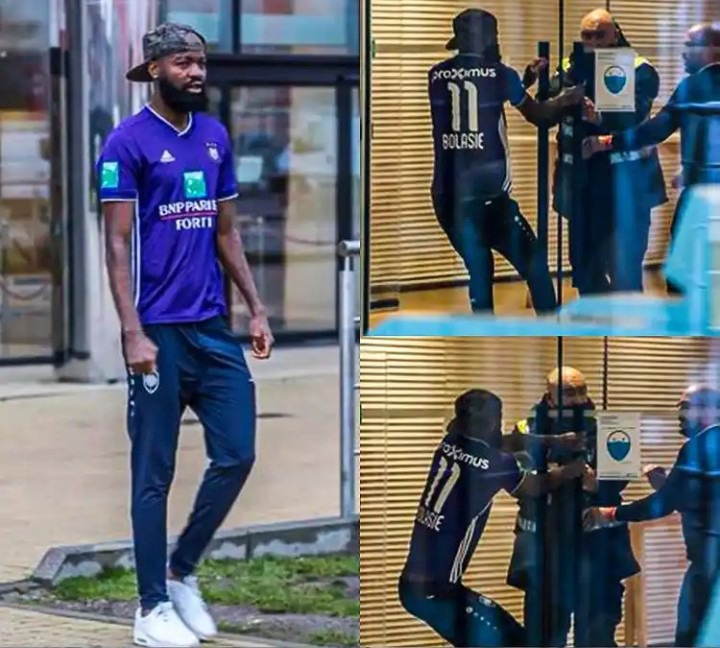 He tried to force his way out of the club recently by wearing Anderlecht's kit to the club but he was denied entrance into the club as this is seen in some pictures circulating around. He wore the kit to try and force his way to his desired club, Panathinaikos FC.