By IsaacOriyomi (self meida writer) | 17 days The 2021 UEFA Congress took place at Montreux, Switzerland today and some issues were addressed especially the emergence of the European Super League in which 12 top clubs in Europe have decided to initiate.

UEFA president Aleksander Ceferin was very critical about the introduction of the European Super League which he believes to be the result of the selfishness and greed of the top clubs that have resolved to join it. Ceferin reprimanded the Super League clubs and identified the aim to acquire money as the main motive that triggered their creation of the league. 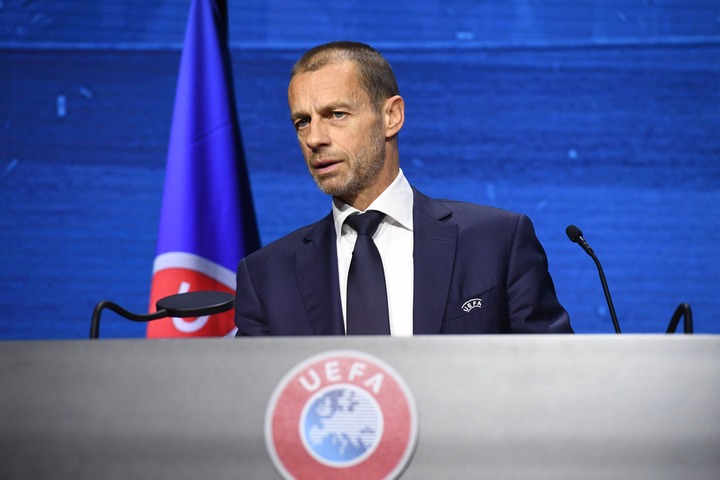 Ceferin mentioned that football is not for anyone as history and heritage needs to be respected. He then challenged the Super League clubs to realize their mistakes and return to their normal routine.

A huge percentage of the football world has resented the idea of the Super League. FIFA and UEFA have also disapproved it, while there have been sanctions speculated for clubs and players who will take part in it.