By Chigosky12 (self media writer) | 6 months ago

The first player to score in five consecutive Olympic games is Martha Vieira da Silva. Marta scored a brace a today's match against in Brazil's first match in the women's Olympic games.

Marta is the all time women's best footballer, she has really broken some records that make a her a great player. 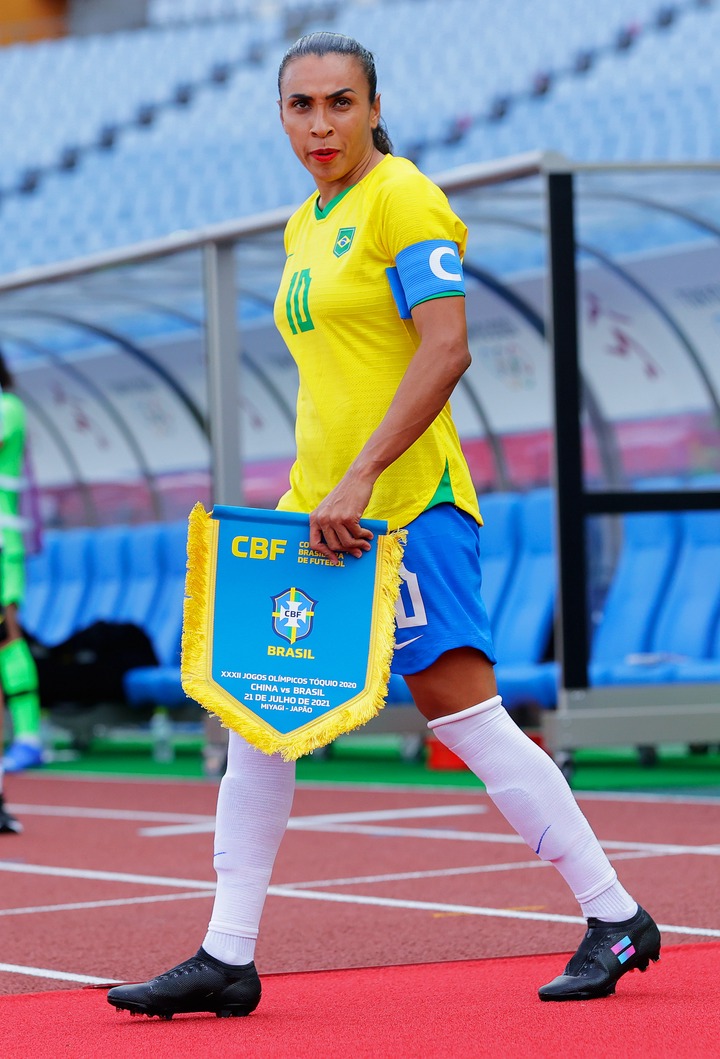 Marta has been named the FIFA world player of the year six times and five of the award was consecutive from 2006 to 2010 and the last was in 2018.

She was part of the Brazilian team that won the silver medal in the 2004 and 2008 Olympics. 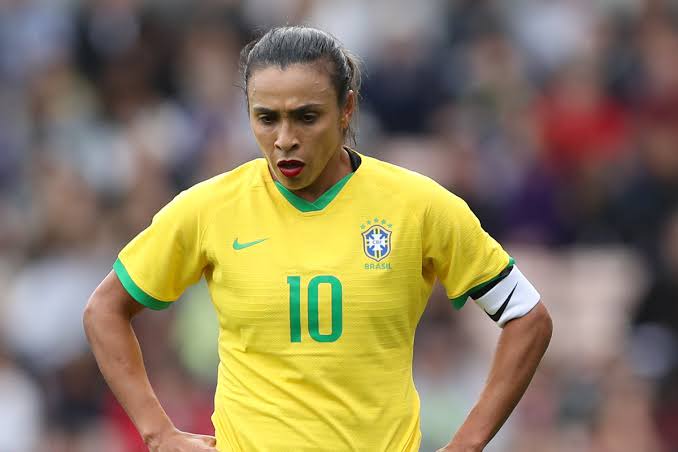 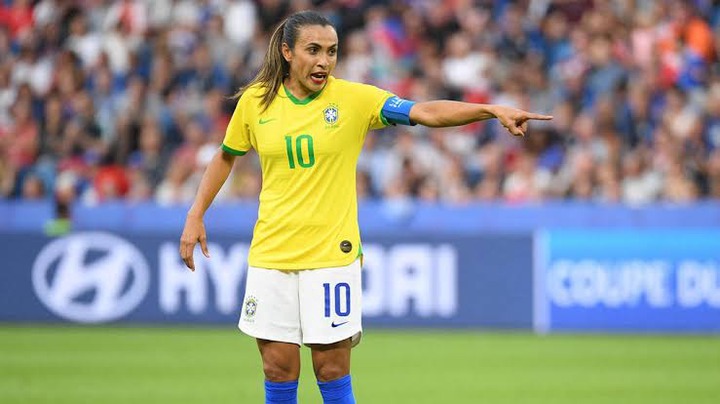 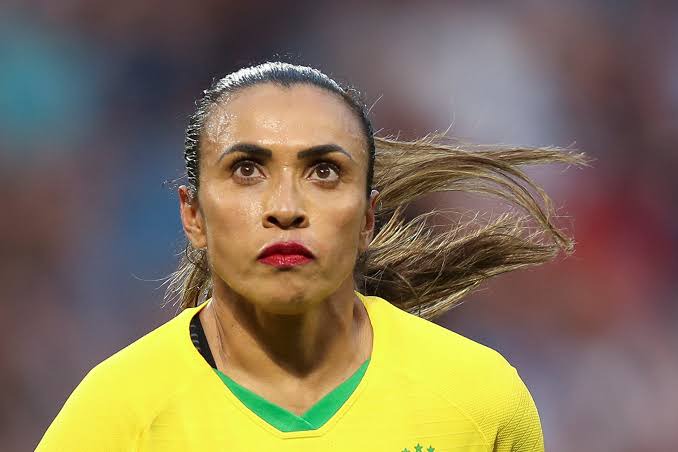 The 35 year old is currently playing for Orlando pride and she is still strong and age is just a number when it comes to her case. 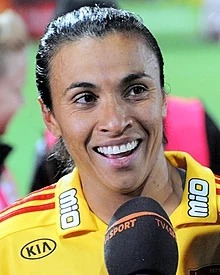