Ndidi, Ajayi And Five Other EPL Players Arsenal Can Reinforce Their Team With Next Season

By IzuchukwuSports (self meida writer) | 14 days

Arsenal on Friday night at the Emirates stadium were defeated 1-0 by Everton who achieved a double over the Gunners for the first time since 2005 in the clubs' 200th meeting in the Premier League.

Opera News' Izuchukwu Okosi runs the rule on seven Premier League players in defence and midfield where it seems the team need good additions ahead of the 2021/2022 season.

Behind the strikers is where their pressing needs lie.

Leno has proven to be a good keeper but he still has an error or two in him, one of which manifested on Friday night when his clanger gifted Everton all three points and dented his team's realistic chances of finishing in the top six places this season.

Tariq Lamptey is the Brighton and Hoves right back who is originally from Ghana but has represented England at the U-21 level.

The performances of the former Chelsea boy in the beginning of the season was powerful enough to make bigger clubs take note of his undoubted talent. He has however been injured for most of the season.

There have been times that Arsenal's players at the right back spot have impressed and faltered in equal proportions and they need a bit of competition in that position.

Some Arsenal fans are of the opinion that Hector Bellerin should be sold for a younger player to walk in through the door. Lamptey could be the lucky one that claims the Arsenal's number 2 jersey.

Dutch left back Patrick van Aanholt was linked to Arsenal in the January transfer window but nothing materialized from that speculation.

Arsenal love attacking football and Crystal Palace's Aanholt will be a good fit for the position as a back up for the impressive Kieran Tierney who however has been injured a lot since his move from Scottish giants Celtic.

The Turkish center back was once linked with a move to the Emirates when club legend Arsene Wenger was in charge of the Gunners.

Soyuncu is the kind of defender that the Gunners need at the back. He is a defender who is good at his 'strong' defending skills and also good with the ball.

Soyuncu has been plagued by groin and pelvic injuries of late but the talent is undoubted.

In Soyuncu's last game for the Foxes against West Brom, he made two tackles and one interception. He has surely performed better than that previously.

Goal scoring is not the primary job of a defender but it is still nice to have a defender chip in the goals.

Defensively the Super Eagles star has attempted 49 tackles with 36 of them successful. He has committed 24 thus far.

The statistics make a good reading for Ajayi although he always seem to have an error in him. 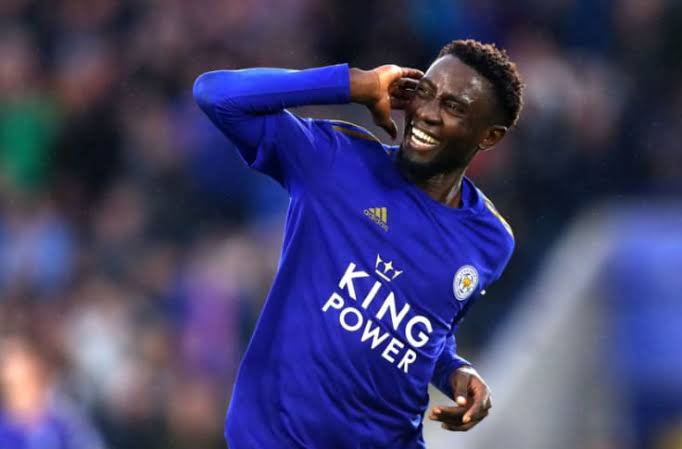 Nigeria midfielder Wilfred Ndidi makes the list for being one of the best in his position in the world.

Not many readers will agree that Arsenal deserve to sign Ndidi due to the floundering season that Mikel Arteta's side have had this season but the north Londoners remain a bigger team in England than Everton.

With the addition of a player of Ndidi's ilk, the Arsenal midfield already boasting of a quality player like Thomas Partey will be much better.

An Arsenal defensive midfield next season consisting of Partey, Ndidi, Matteo Guenduezi, Granit Xhaka and Mohamed Elneny will be good enough to hold their own.

Ndidi has attempted 101 tackles this season with 73 of them proving successful (72% accuracy). He has committed 40 fouls.

James Ward Prowse has been the livewire of Southampton. It will be a massive coup for Mikel Arteta should he gun for a midfield player whose goal scoring feats from free kicks have been compared to that of the legendary David Beckham.

Southampton captain Prowse is today one of the best players in the Premier League and once fit, is guaranteed to be on the scoresheet in at least two of his club's every five league games.

Prowse has so far scored seven league goals in 32 appearances.

Izuchukwu Okosi is a seasoned sports and entertainment journalist. He is also a Copywriter and Voice Over Artiste. You can follow him on his Opera News handle, Izuchukwusports.

Messiah In The Ring, Loving And Caring Husband And Dad At Home, Photos Of Seth Rollins' Family