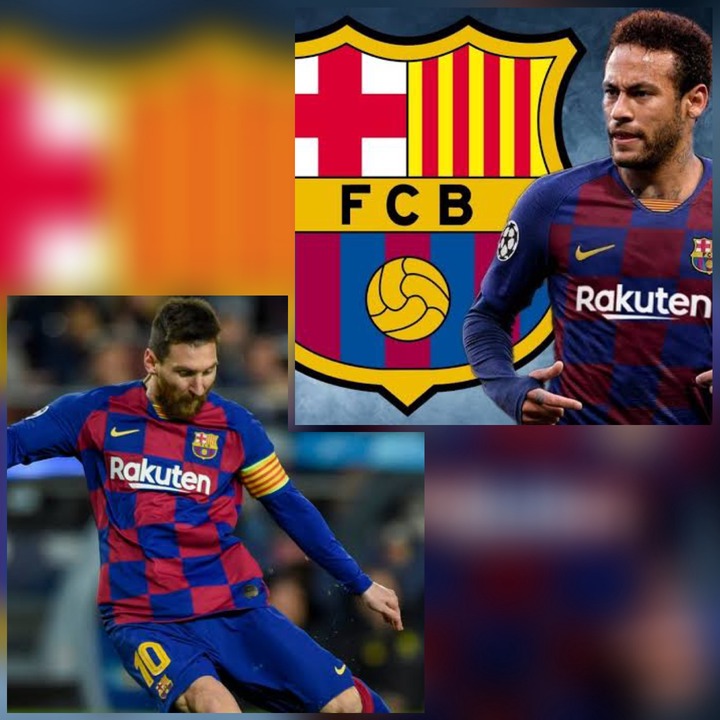 Dani Alves has revealed he has told Lionel Messi to remain at Barcelona.

Messi’s future at Barca is in doubt, with his contract winding down, but Alves has said the Argentina superstar would regret leaving the club.

Tottenham have turned their attentions to Ralf Rangnick as the successor to Jose Mourinho.

Ajax boss Eric ten Hag was believed to be Spurs’ number one choice, but he extended his deal in Amsterdam.

According to Bild, that development has prompted Spurs chief Daniel Levy to switch focus to Rangnick who is currently without a club.

Neymar’s goal is to return to Barcelona, according to RAC1.

Barcelona’s new president Joan Laporta wants to bring the Brazilian back to Camp Nou, and the forward is keen on the reunion.

Barca have not been put off and are prepared to play the long game, with Neymar’s contract with PSG set to expire in the summer of 2022.

Brighton midfielder Yves Bissouma has emerged as a top target for Liverpool.

According to the Sunday World, sources at Brighton have told them that the 24-year-old is aware of interest from Anfield.

Liverpool are looking at bringing in youthful potential as opposed to proven quality, and Bissouma fits that criteria.

Rangers are, according to the Daily Record, set to complete the signing of Fashion Sakala.

The KV Oostende attacker has agreed pre-contract terms with the Scottish champions and will arrive at Ibrox over the summer.

Pogba to Real possible as Raiola speculates on Hazard swap

Paul Pogba may yet end up at Real Madrid, after many years of rumours regarding a switch to Spain, with the midfielder's agent, Mino Raiola, suggesting that a swap deal involving Eden Hazard could be discussed with Manchester United.

Raiola has told AS: "What if tomorrow Madrid want to do a swap, Hazard for Pogba. It's just an example.

The Juventus defender is seeing a summer move mooted, with the Toffees among those sounding out a possible deal.

Nubel is frustrated by his lack of playing time and has been in favour of a loan.

Sport 1 claims Nagelsmann is a fan of the goalkeeper and that could shift the dynamic, but the 24-year-old is still leaning towards a temporary move away.