Manchester United's manager, Ole Gunnar Solskjaer has no time to waste to get the required results for the Red Devils or get booted out in no time. It should be recalled that the Glazers gave Ole a 3-match order after much persuasion from stakeholders in Man United like Sir Alex Ferguson and others. 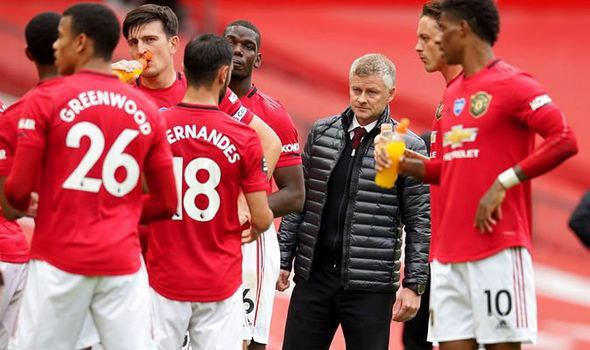 Out of the three matches Ole was ordered to win, two have been played but the result seems to be not here or there. The first game against Tottenham was won convincingly with a 3-0 victory away from Old Trafford. Much encomiun was showered on Solskjaer with the hope that the following game in the Champions League would be a consolidation for the Red Devils but it wasn't so. 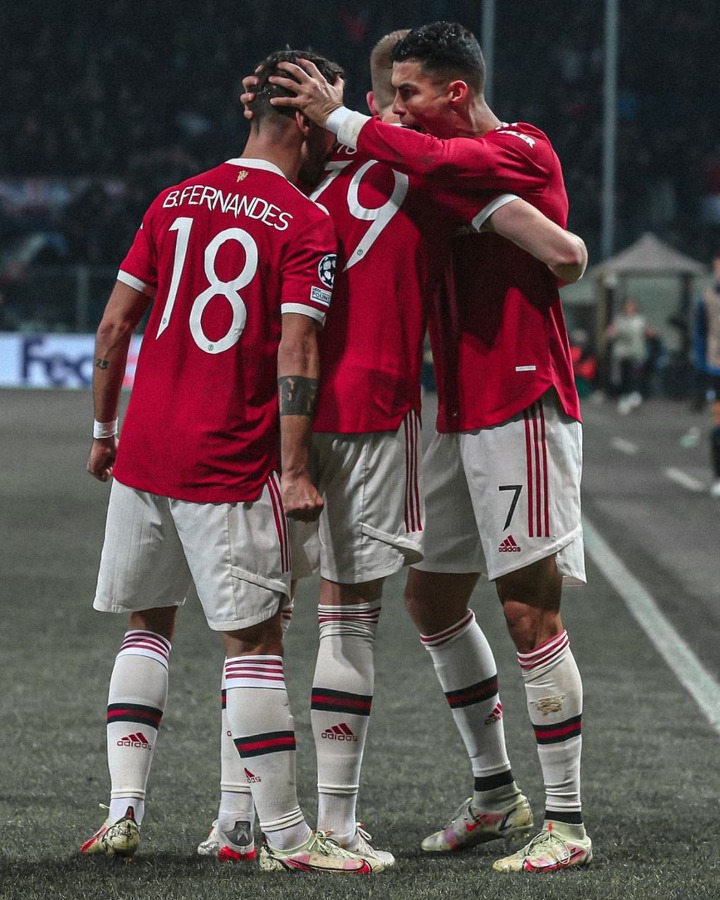 It took the frantic efforts of the relentless and energetic Cristiano Ronaldo who scored a brace with one goal at the dead-end of each half (45+1) and (90+2 mins) before United could draw Atalanta 2-2. Indeed, Ronaldo has been a force to be reckoned with in United but is very much glaring that he cannot do it all alone. There is need for his efforts to be complemented.

It is high time Ole started introducing some players into his game plan and probably make them part of his first eleven. Meanwhile, he should also rest some players that seem to be underperforming in recent times. To this end, let us take a look at 3 Players Solskjaer Should Introduce In United's Next Game To Complement Ronaldo's Efforts.

The 3 young and energetic players who can do the needful when playing alongside Ronaldo are listed below: 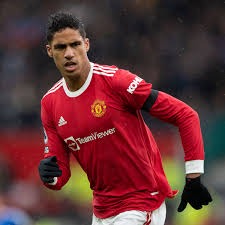 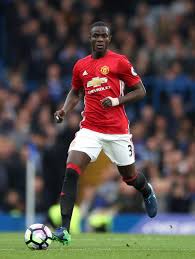 Ole should play Bailey and Varane against City and he could try Henderson to avoid conceding a goal as United has not kept a clean sheet for long.