No doubt that Manchester United coach, Ole Gunnar Solskjaer is under pressure especially after the club shambolic performance in the 5-0 goals defeat to Liverpool FC at Old Trafford on Sunday. Fortunately, Manchester United signed Jadon Sancho, Cristiano Ronaldo and Raphael Varane during the 2021 summer transfer window, yet the club performance has not been encouraging, winning just four (4) out of nine (9) games played in the Premier League. 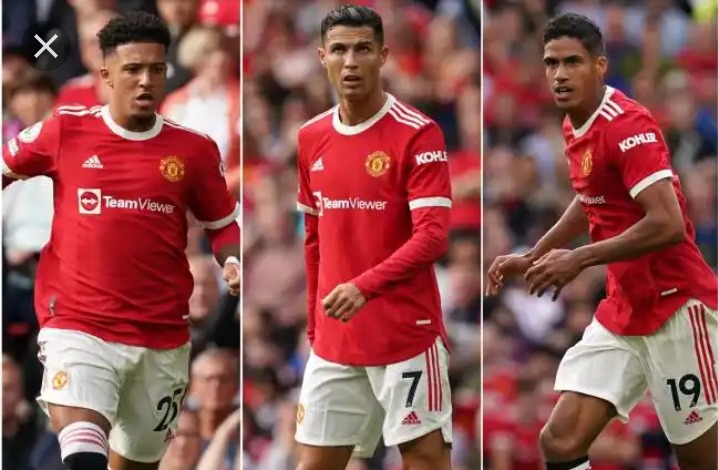 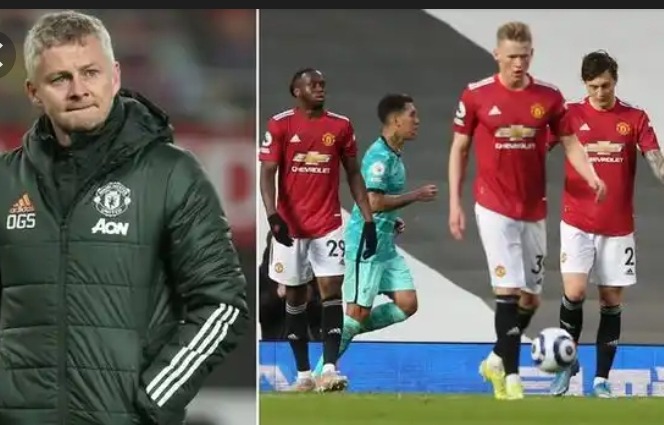 According to statistics, Ole Gunnar Solskjaer has won more than half of the games he had led Manchester United to play since 2018. The game played on Sunday against Liverpool FC made it his one hundred and sixty-four (164) in Manchester United while the percentage won is 54.88. With this record, he sits in the third position among the best managers of the Red Devils. 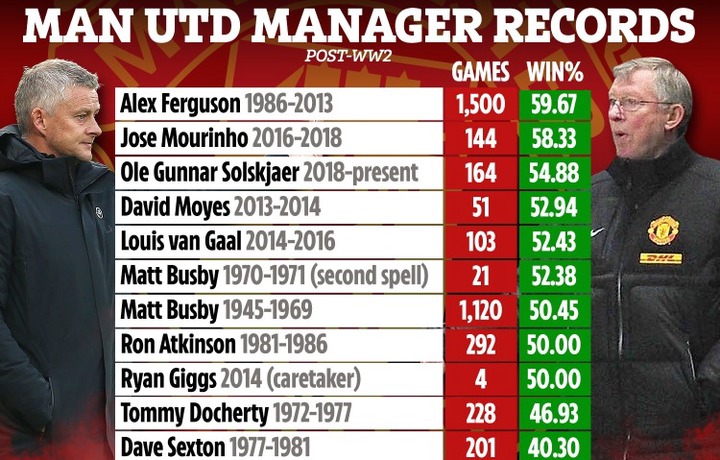 It is unarguably that Sir Alex Ferguson is the best coach the club has ever appointed. The Red Devils enjoyed huge success during his tenure. He won several trophies which include thirteen (13) Premier League titles, five (5) FA Cups, two (2) UEFA Champions League during his twenty-six (26) years at Old Trafford. One thousand, five hundred (1,500) games were played during Sir Alex Ferguson's period and he only won 59.67% of the games. 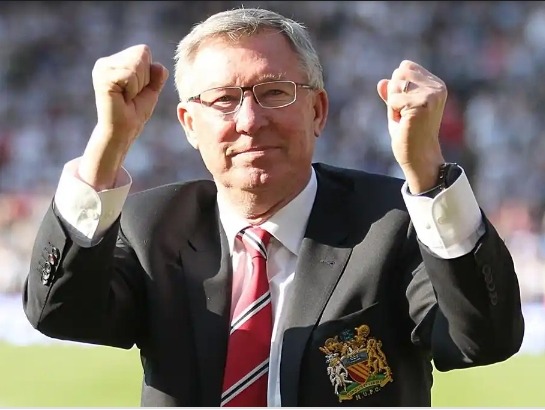 Jose Mourinho won 58.33% out of the one hundred and forty-four (144) matches he led Manchester United to play. Thus, he sits in the second position.

The 5-0 defeat to Liverpool FC made it four (4) games without a win for the Red Devils, lost three (3) and drew one (1). Do you think he deserves to be given more time?