Check out Christian Pulisic market value over the years since 2016 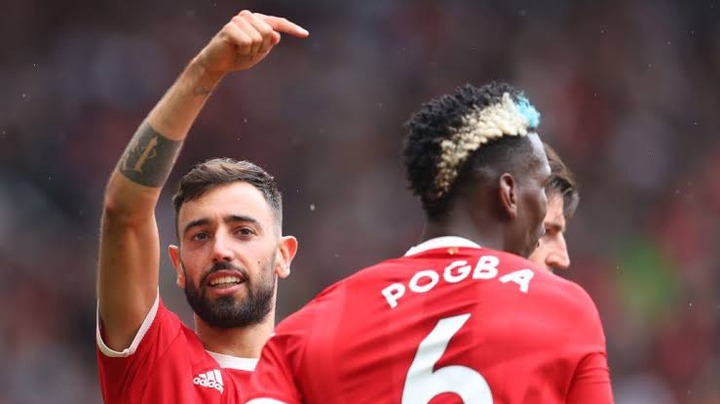 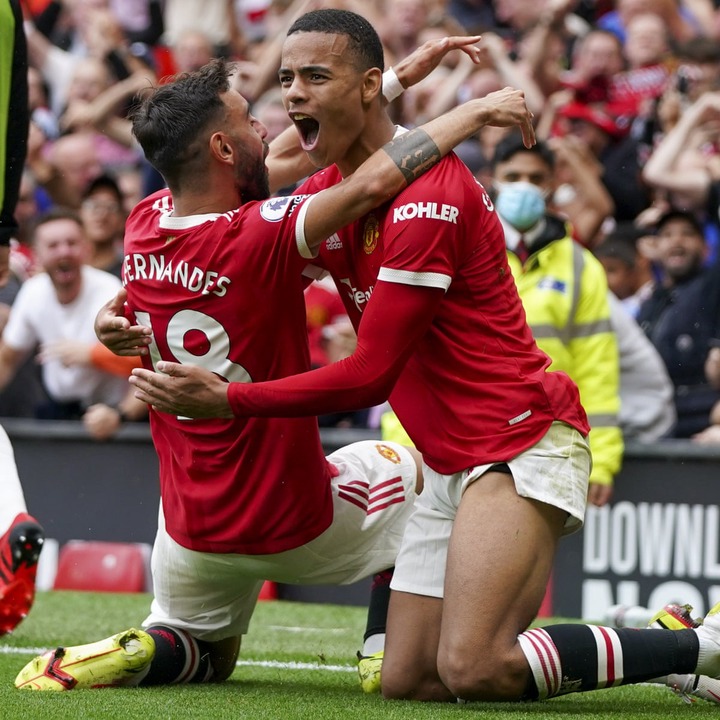 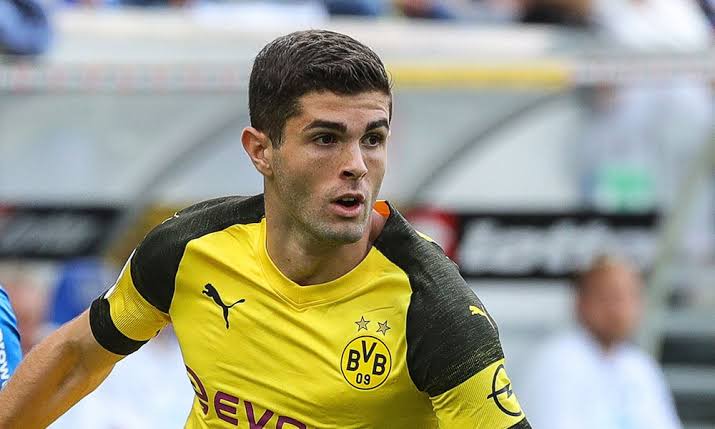 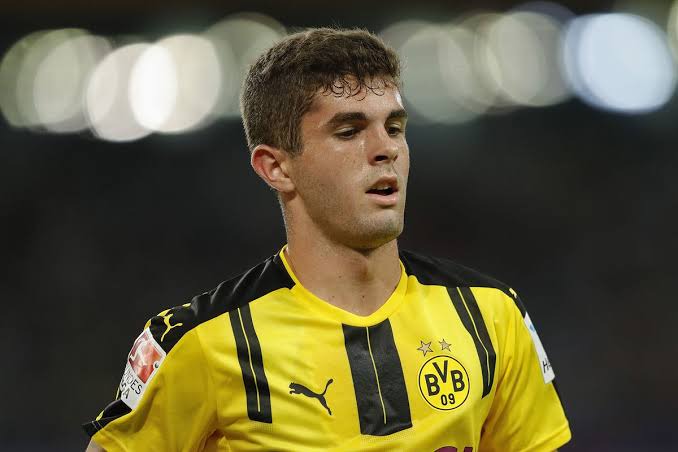 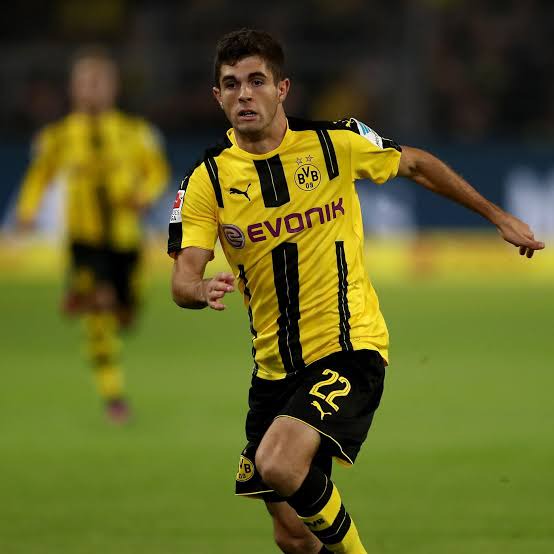 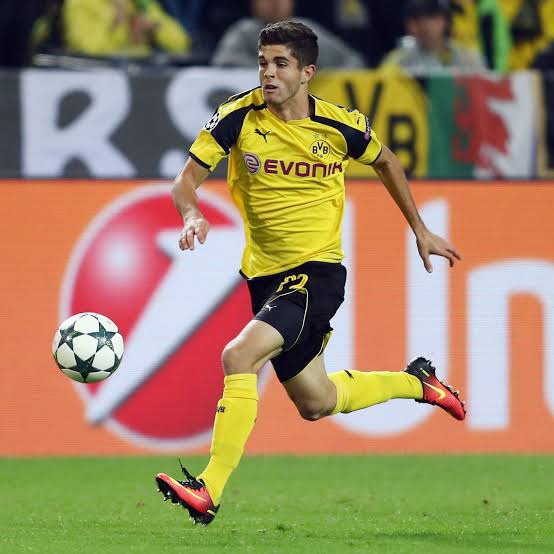 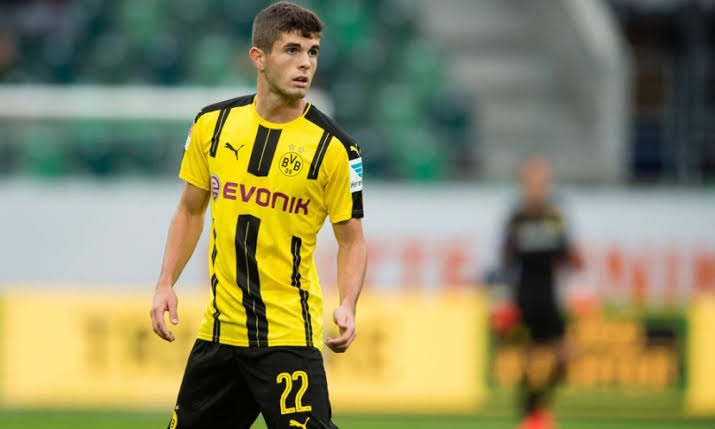 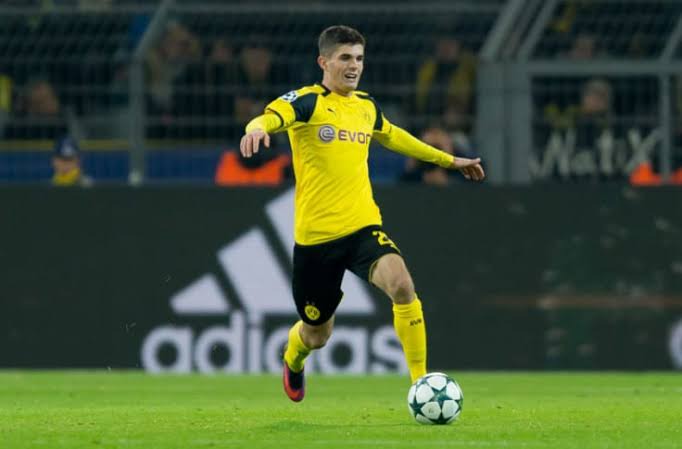 Christian Pulisic was one of the best players in Bundesliga before joining Chelsea. He's known for his pace and dribbling skills. Pulisic began his professional career at Dortmund and was promoted to the senior team at the age of 17 after spending some time with the club's youth academy. He was among the most important player in Dortmund during their 2017 DFB-POKAL triumph. Pulisic later signed for Chelsea in 2019 for a fee of £57.6 million making him the most expensive North American player of all time. 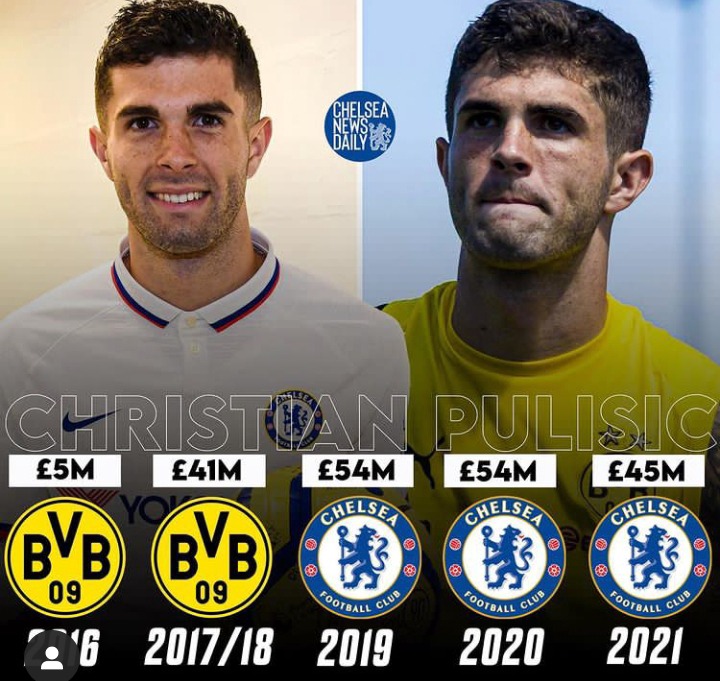 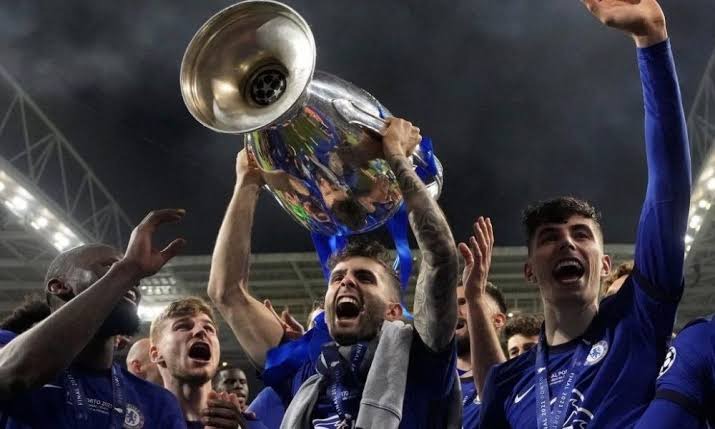 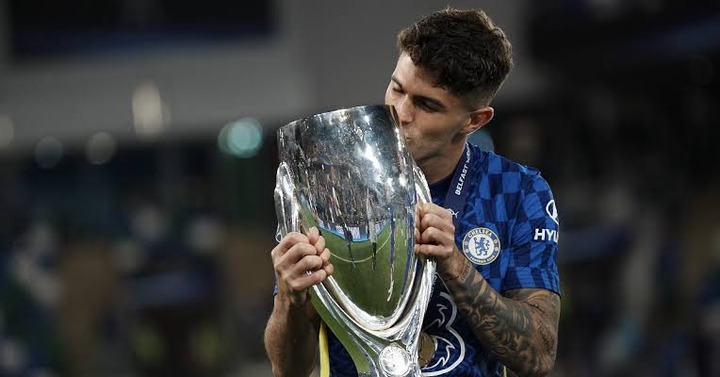 Pulisic is one of the most talented players in Chelsea, He was among the Chelsea squad that won the 2020/2021 UEFA Champions league title. He also won the 2021 Super Cup with Chelsea.