By Interestinggist (self media writer) | 16 days ago

Ronaldo is a player that someone can bet the range of goals he would score in a season. He has proven that he is one of the greatest players of all-time, having played in the Premier League, LALIGA and the Italian Serie A. He didn't only play in these leagues, he played at a top level as he scored numerous number of goals and won various individual and team award.

In this article, we shall be taking a look at how Ronaldo started as a Real Madrid player and how is started for Juventus in 2018. 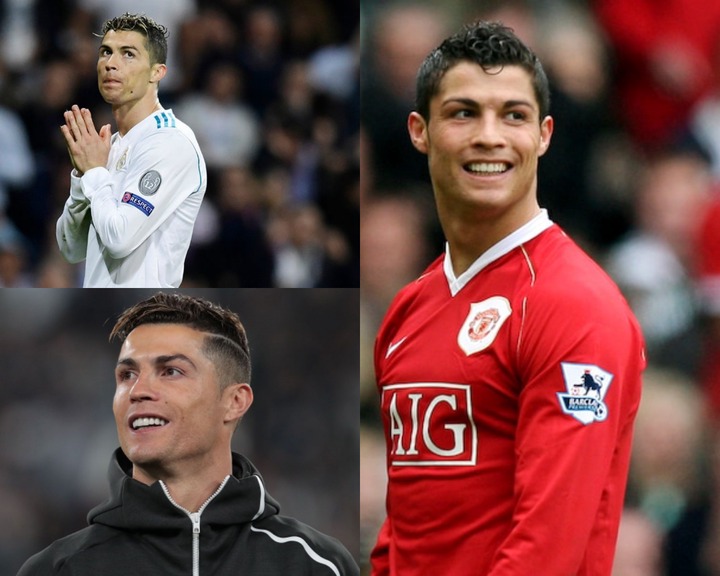 He was satisfied with his performance that year, as he told newsmen that he was confident that he would win trophies with Real Madrid. His dream practically came true.

He moved to Juventus in 2018 after winning the UEFA Champions League. Many thought that he shouldn't have moved away from Real Madrid. But Ronaldo told newsmen when he moved to Juventus that he loves to have challenges. Because he conquered at Manchester United and at Real Madrid, he was used to being a top scorer.

In his debut season for Juventus, Ronaldo also showed that he is still a big name in the world of football as he scored a total of 21 Serie A goals. He has shown that he is still one of the best. With these statistics, Ronaldo will probably score up to 30 league goals this season at Manchester United.

He has already scored 5 goals for Manchester United this season. He has two goals in the UEFA Champions League and three goals in the EPL so far.

Let us celebrate the greatest in the comments' section