By Timwrites (self media writer) | 1 year ago

It was UCL time as PSG travelled to Germany to face RB Leipzig. They had lost their first game to Manchester United and hoped to see their second win of the Champions League Season in Germany, after defeating Istanbul Basaksehir. 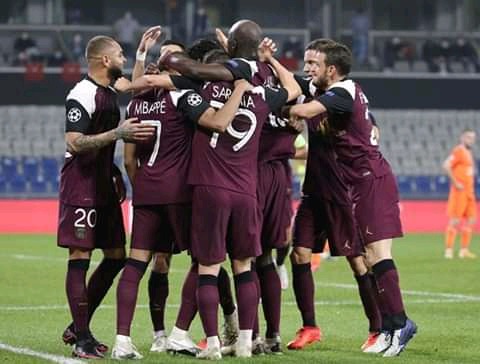 24 hours before their match against RB Leipzig, some PSG players were stuck in an elevator. The video of the incident was posted by Layvin Kurzawa on his social media handles. In the video, the players weren't seen but their voices could be heard. It was noticed that some people, probably the players, were talking. 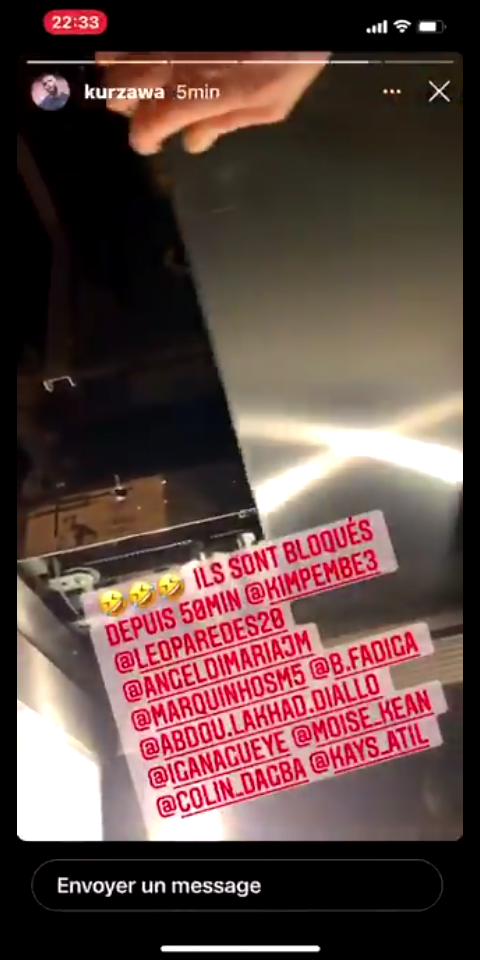 Fortunately, the players above were rescued and they featured in PSG's away loss to RB Leipzig. Angel Di Maria, who was part of that unfortunate incident scored the only goal for PSG. Leipzig came from a goal down to win 2-1 to go second below Manchester United.

Content created and supplied by: Timwrites (via Opera News )