Some Top Players Who Play For The Same Club And National Team (PHOTOS).

By FOKS (self media writer) | 1 month ago

Every football fan knows that Angel Di Maria is a player in PSG, and also, he plays for his national team, Argentina. Thus, with Messi's transfer to PSG, he is now reunited with Di Maria at the club level. 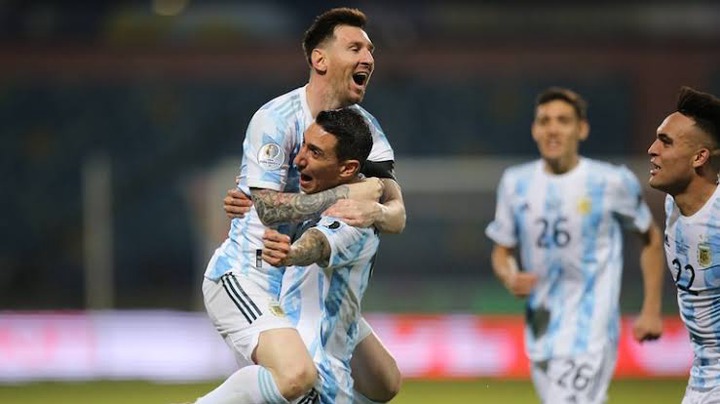 On the other hand, Bruno Fernandes and Cristiano Ronaldo represent their country, Portugal, in all international games, and with Ronaldo's transfer to Manchester United, the two of them are now reunited at the club level. This means that they will now be playing for the same club and the same national team, and thus, this will help the two players to get along well. 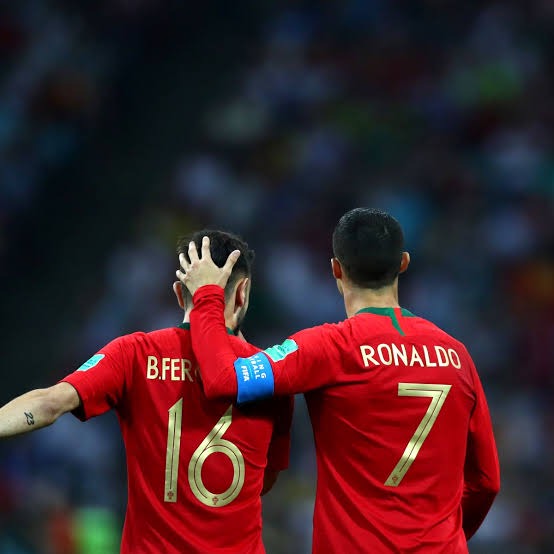 Another two examples of players in this category are Frenkie De Jong and Memphis Depay, who both play for Barcelona. Before he joined Barcelona, Depay plays for his national team, Netherlands, alongside De Jong, and now that he has joined Barcelona, the two players will now be playing together both in the international and club levels. 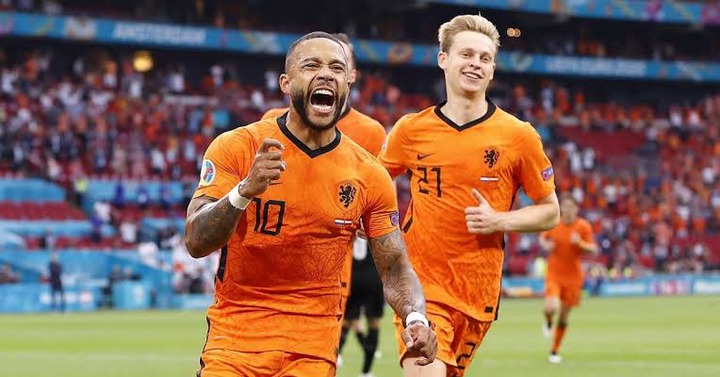 Thus, we will be seeing other players in this category, who play for the same club and the same national team.

Check the pictures below to see all the players that fall into this category: 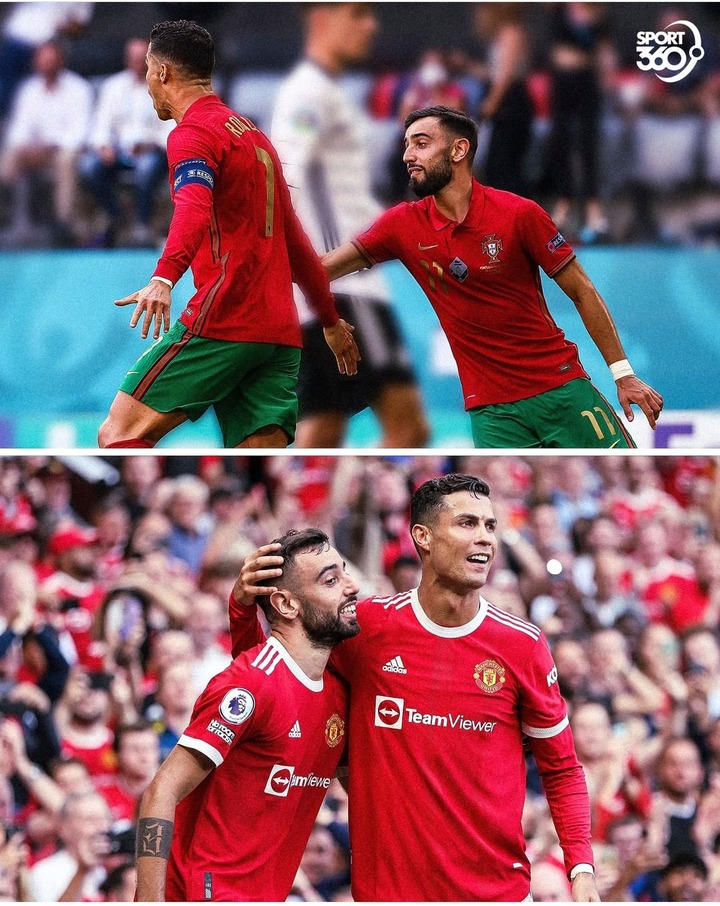 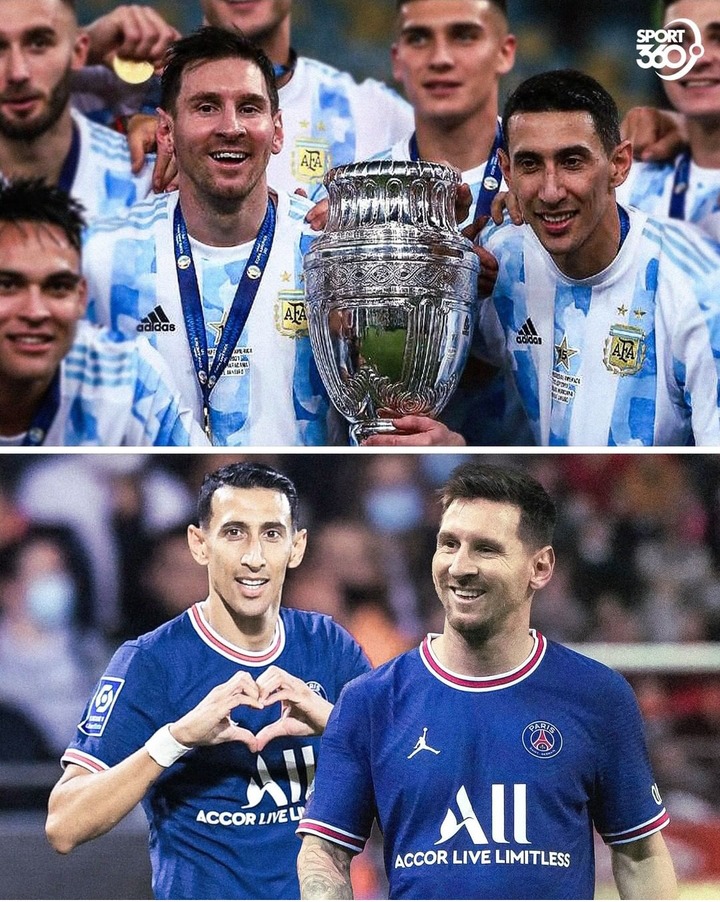 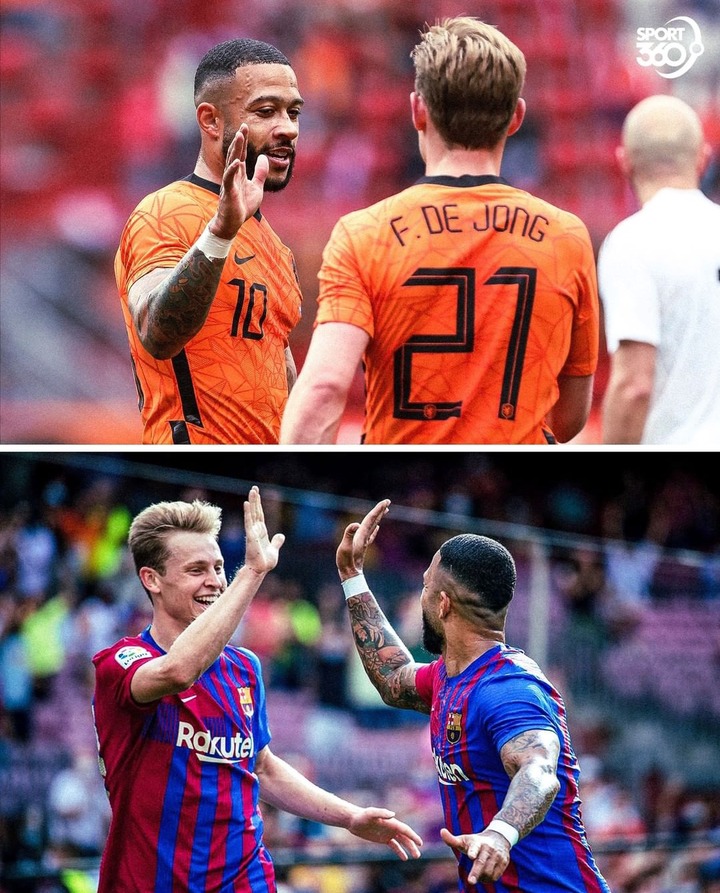 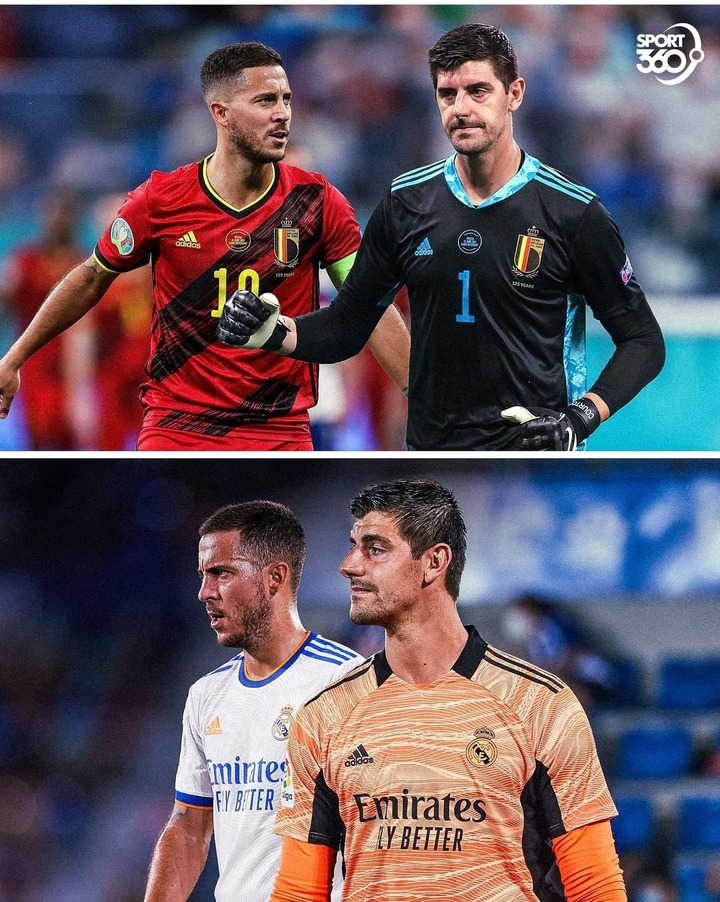 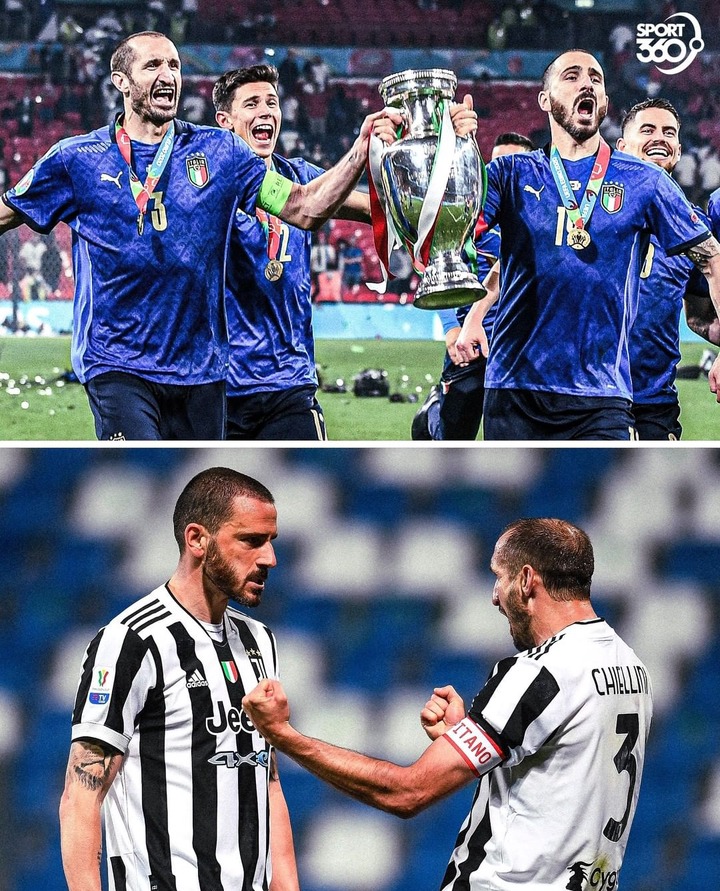 What do you think? How well can you rate the performance of these players when they play together?

Content created and supplied by: FOKS (via Opera News )