Manchester United have a great squad and it's a blessing for Ole Gunnar Solskjaer to manage the team. The Red Devils have more than five players injured, but some of the lads are back to full fitness, and they are ready to face West Ham United tonight. They are these five players, that I spotted on the squad list today, and they are yet to play their first competitive game of the new campaign, for Manchester United this season. I will be showing you the five players that could be on the pitch tonight. 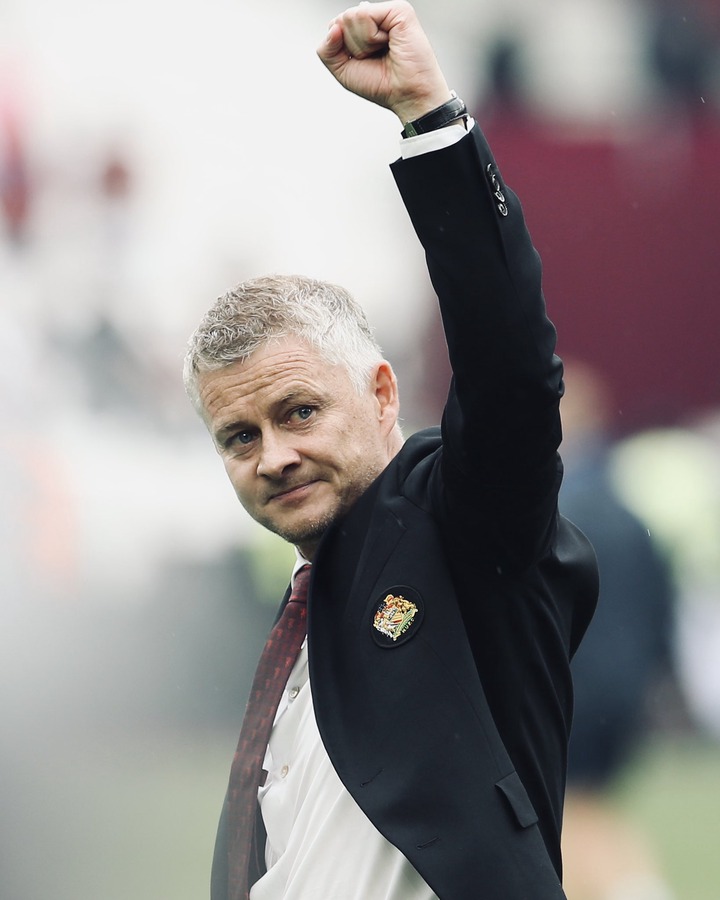 Dean Henderson is spotted with the Manchester United squad that, will face West Ham tonight, the English youngster is yet to play a single competitive game for the Manchester United this season, after recovering from his injury, the English goalkeeper is ready to play his first match of the season with the senior team. The fans are excited to see him with the squad, and I believe that he will fight for his place in the starting XI. 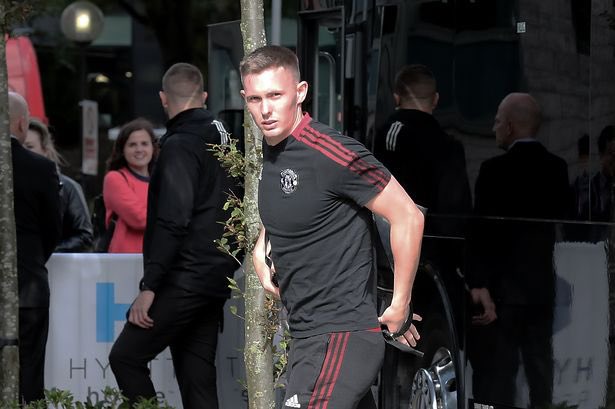 The story behind Phil Jones's injury is really sad, after the English defender revealed how he felt at home, but he is back to the Manchester United first team squad, he could play his first competitive game of the season tonight. 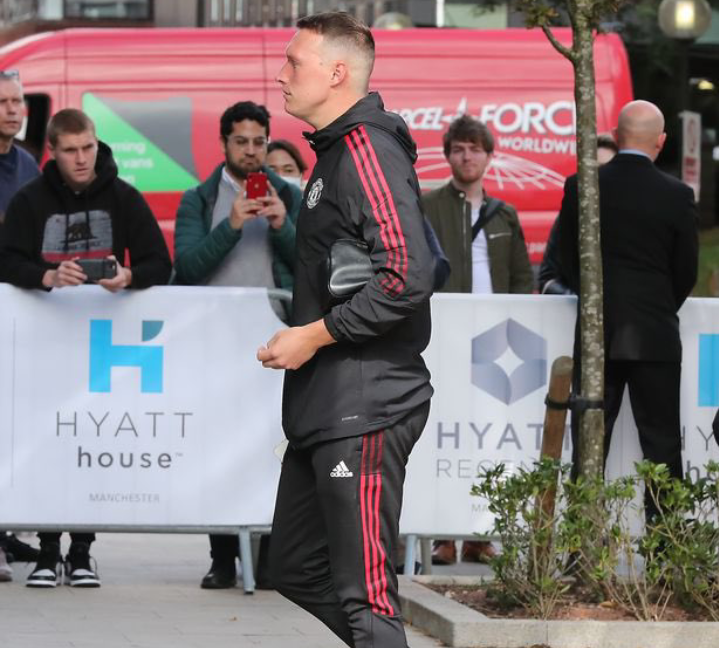 Swedish youngster Anthony Elanga is available for selection against West Ham United, after he recovered from his injury, he is with the Manchester United squad that will face West Ham tonight. 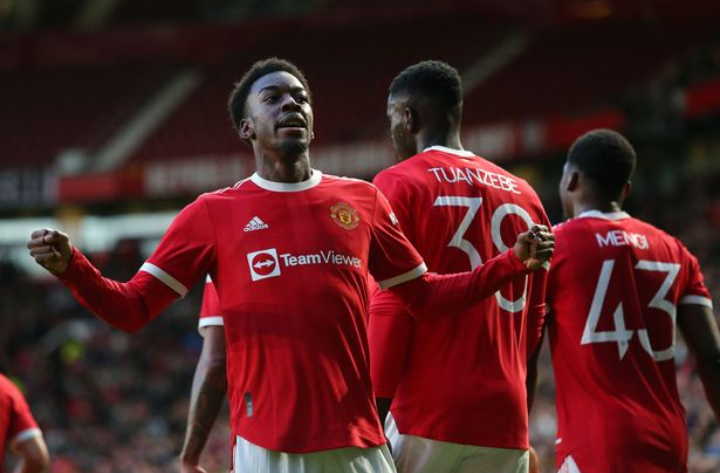 The Brazilian Left-back is ready to fight for his place in the starting XI. He is with the Manchester United squad that will face West Ham United tonight. 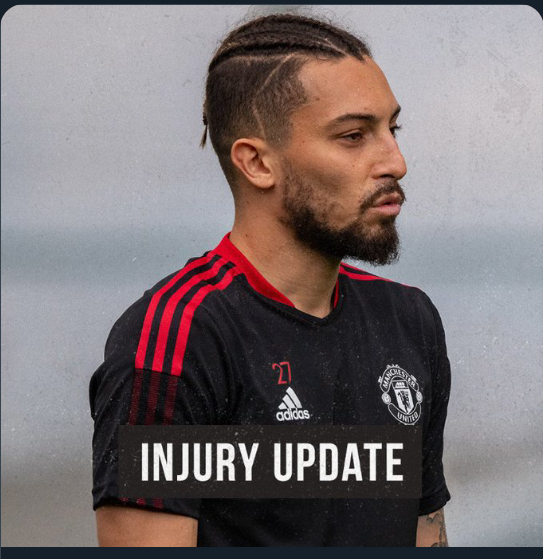 Eric Bailly is yet to play a single game this season, after the arrival of Raphael Varane, as a manager, you will always think about Victor Lindelof, before giving Eric Bailly the chance to prove himself. He is not a regular starter, before Raphael Varane came into the team. He could play his first competitive game of the season tonight. 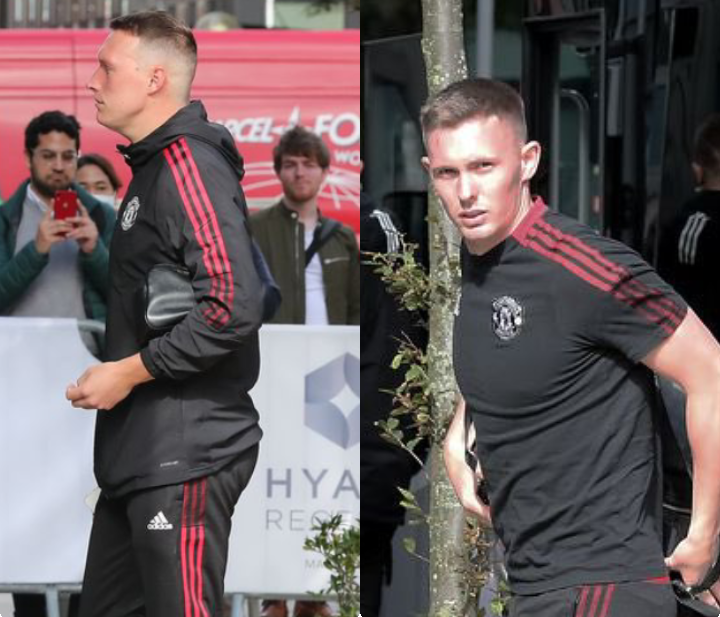 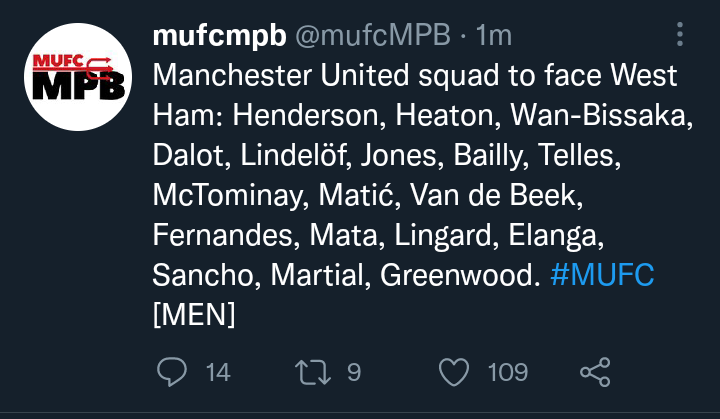