By og_pablo (self media writer) | 1 year ago

Manchester United have already made an outstanding step in this summer's transfer window with the signing of England international playmaker Jadon Sancho from Borussia Dortmund, but it seems they still have more work to do. 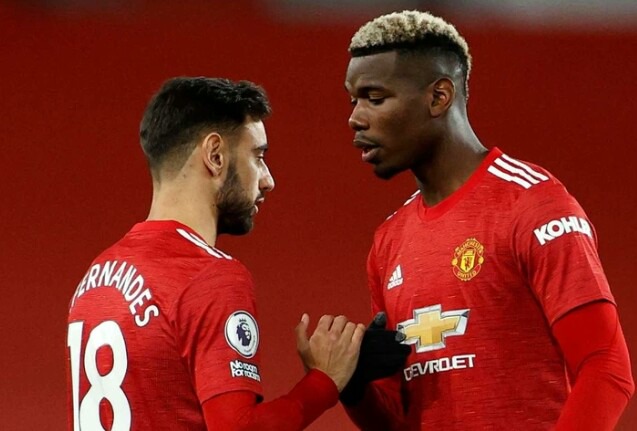 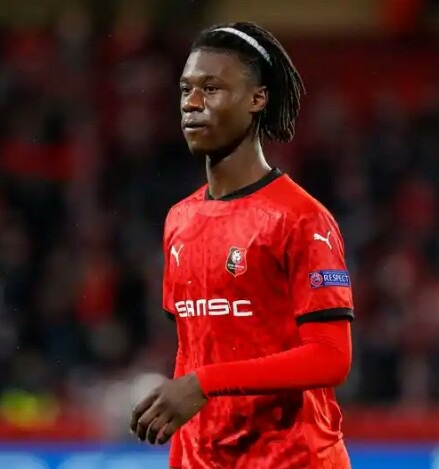 The future of French midfielder Paul Pogba is ones again sourounded with uncertainty, with Pogba entering the final year of his contract with Manchester United.

This, leaves Manchester United in a difficult situation, as the Frenchman is a player who still has great value in the transfer market, but from next year, Paul Pogba will be able to discuss terms with clubs outside of the English topflight league for a free transfer at the end of the 2021/22 season.

However, a development elsewhere in the current summer's transfer may have handed Ole Gunnar Solkjaer the advantage in any discussions with Paul pogba ones again, as the perfect replacement has been found.

Just like Paul Pogba, Eduardo Camavinga has entered into the last twelve months of his contract with Rennes and will allow him to leave this summer.

According to the speculating reports, a fee of around €40 million has been touted for the 19-year old, an affordable price for Manchester United, and a deal would reduce the pressure surrounding the decision that needs to be made on the World Cup winner (Pogba). 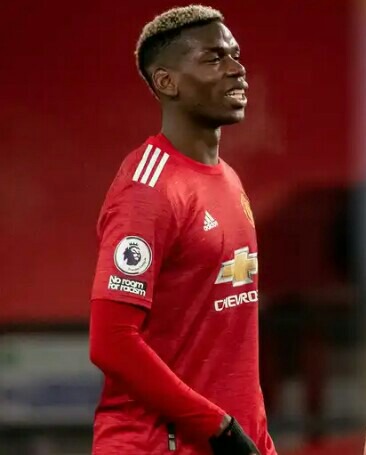