By Kamsiwrites (self media writer) | 11 months ago 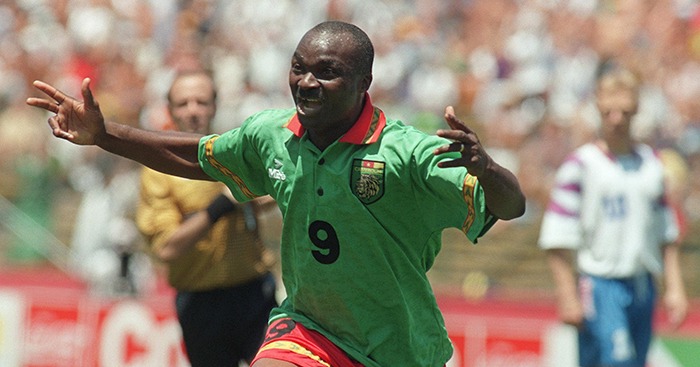 Roger Milla scored Cameroon's only goal in their 6-1 defeat to Russia at the 1994 world cup, becoming the oldest player to score in football's biggest tournament. He was 42 years old at that time- and till date, no player has equaled his record.

2.    Most Successful Dribbles In A World Cup Game: 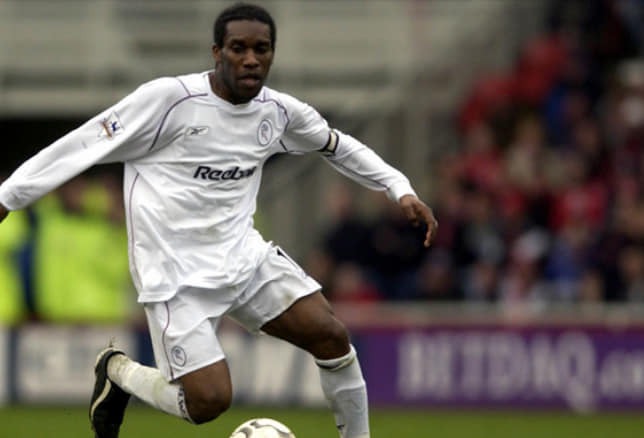 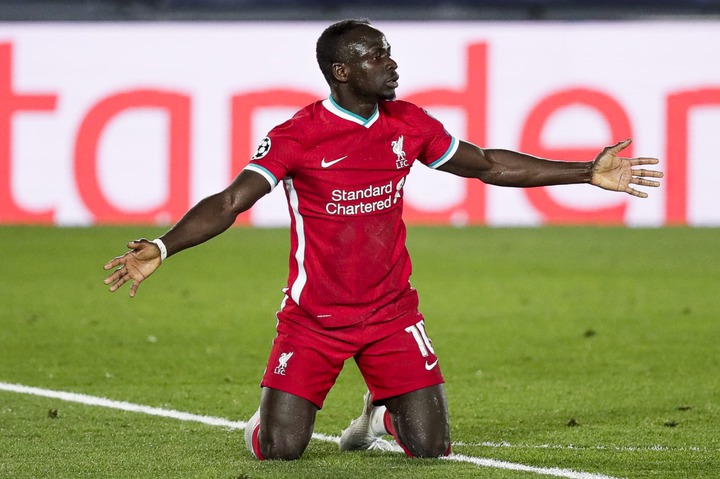 While at Southampton, Senegalese forward Sadio Mane scored three goals in just 2 minutes and 56 seconds in the game against Aston Villa, setting the record for the fastest Premier League hattrick.

4.    Most Goals Scored In A Premier League Season: 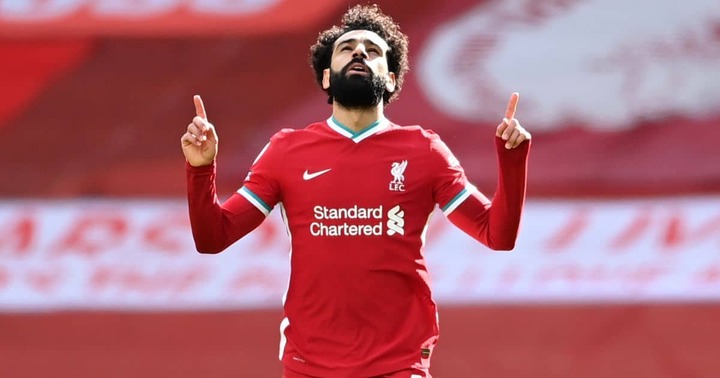 In his first season for Liverpool, Mohamed Salah scored 32 Premier League goals, setting the record for the most goals scored in a single Premier League season. 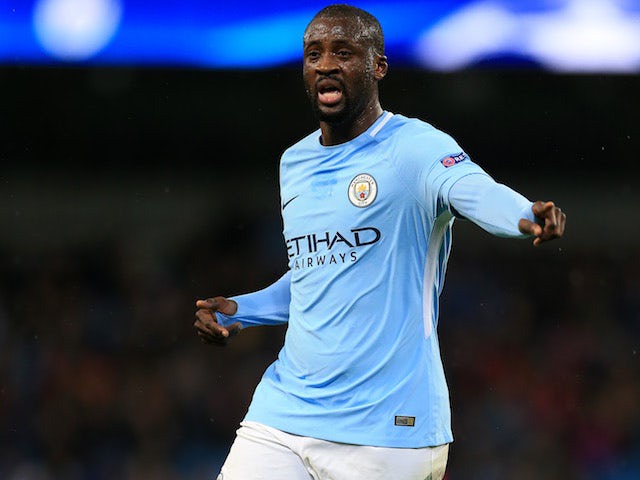 While at Manchester City, Yaya Toure set a record for the most passes in a Premier League game after he successfully completed 157 passes out of 168 attempts in their 3-0 win against Stoke City.