2 Players That Hated Chelsea And Their Reasons For Hating Them

Rivalries and comparison are what makes football an exciting sport, that's actually what fans love about the game. There are football stars who made their hate towards a particular club clear, they'll never wear the club's shirt in any situation. We'll be meeting two top football stars that hated Chelsea and their reasons for hating the. 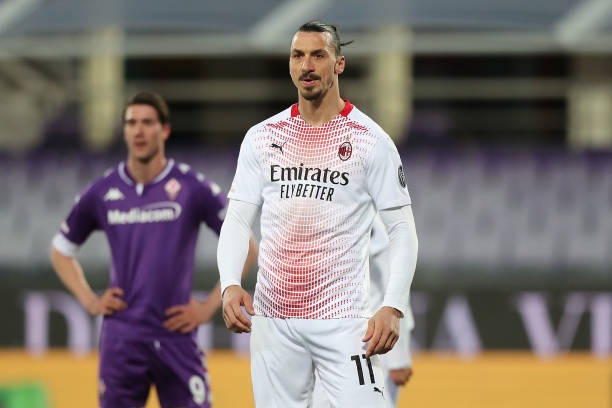 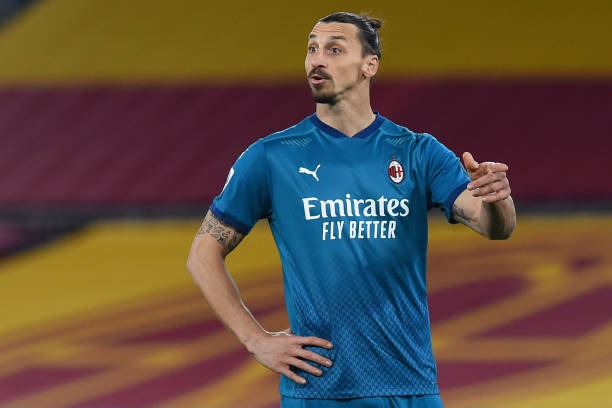 Since the new ownership, Chelsea has become one of the most successful clubs in the Premier League and even Zlatan Ibrahimovic knows it. Zlatan expressed his hate towards some clubs and Chelsea topped that list. He once clashed with Chelsea players when Paris Saint German met Chelsea in the Champions League round of sixteen. 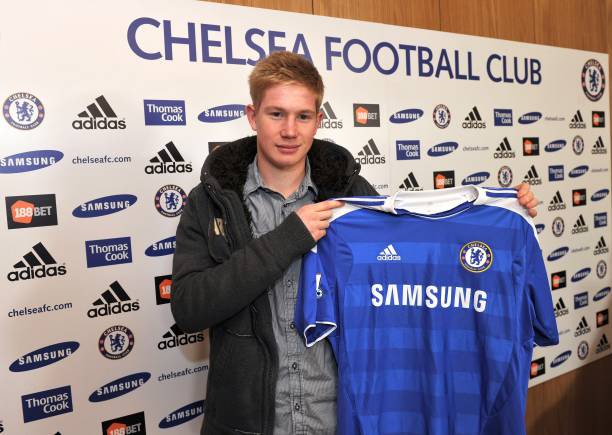 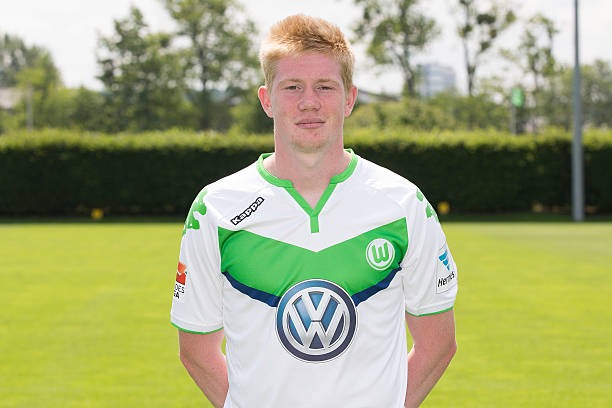 Kevin de Bruyne's hate for Chelsea began after he found himself under Jose Mourinho's management. Mourinho never gave young players a chance during his time at Chelsea. Kevin de bruyne had to stay one more season at Chelsea before he left for Wolfsburg in 2014 and after winning the German player of the year, he joined Manchester City and the rest was history. Kevin de Bruyne never failed at Chelsea, Jose Mourinho failed him.