The Irish Girl Ronaldo Gifted His Shirt Was Actually Not Putting On A Chelsea Jersey That Night.

By DYungToommaks (self media writer) | 13 days ago

It was a frustrating evening for Cristiano Ronaldo who was kept relatively quiet the entire match by the Republic of Ireland players last Thursday in Dublin. 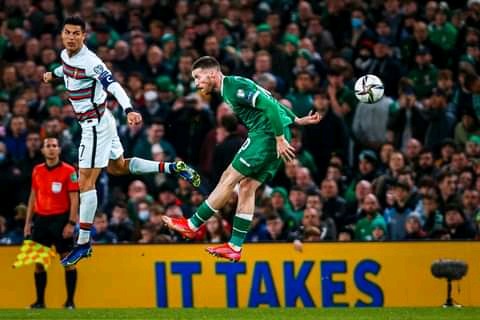 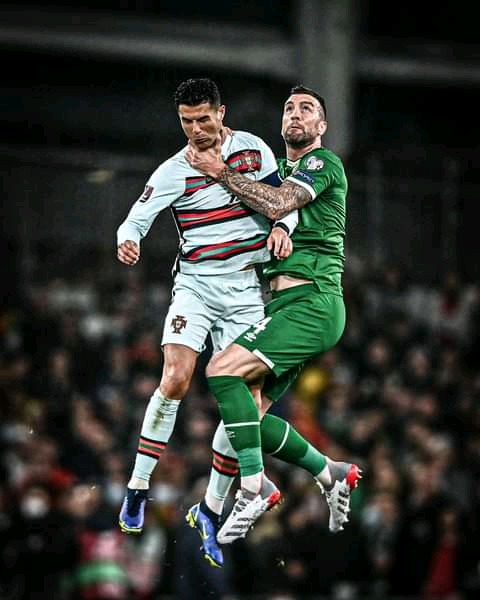 Portugal was in need of a win to secure automatic passage to the finals of the FIFA World Cup which is scheduled to hold place next year in Qatar, but a spirited display from their Irish opponents meant they shared the spoils. 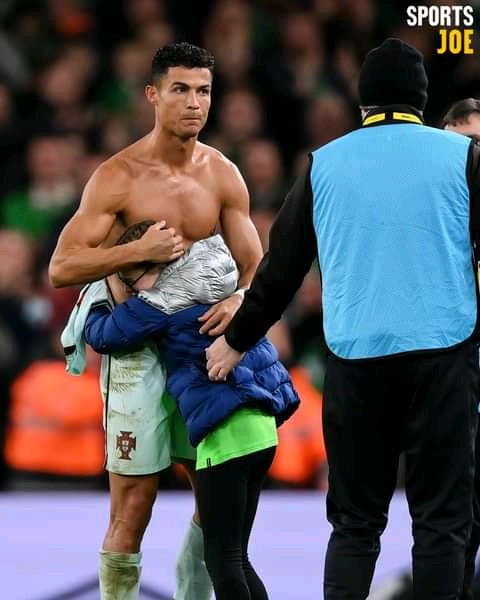 What happened after the match between Ronaldo and a young pitch invader (Addison Whelan) may no longer be news, but there's one little detail you probably missed out on.

After the match official signalled the end of a pulsating encounter between Ireland and Portugal, 11-year old Addison showed bravery and confidence to run onto the pitch and meet Ronaldo. 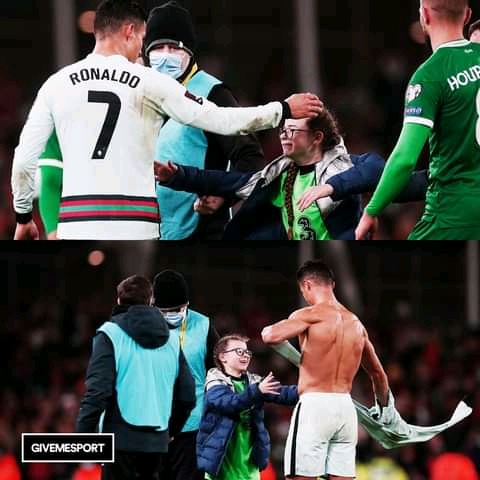 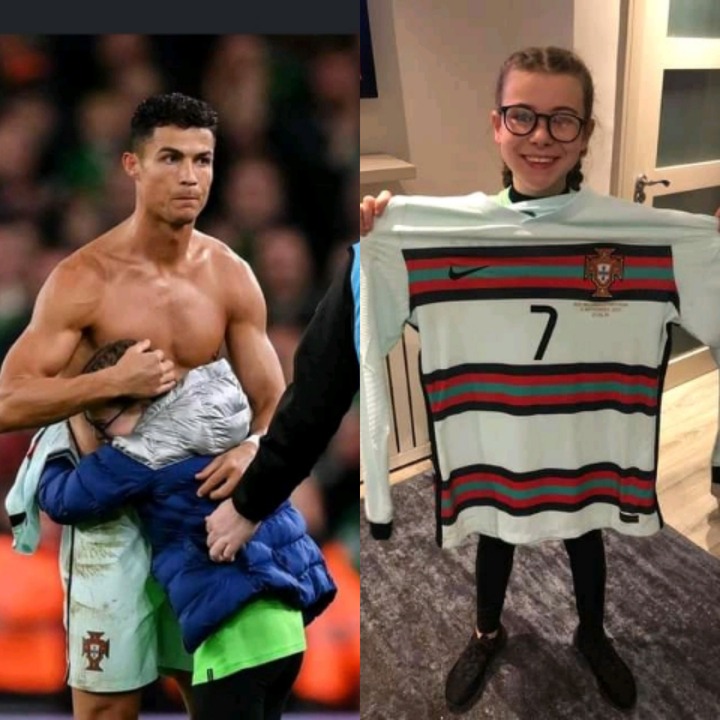 Her meeting with Ronaldo will probably be one that will stick with her for a long time as she managed to get the player's shirt and also a hug.

Nevertheless, the shirt Addison was putting on that night seems to have been misinterpreted to be Chelsea's current jersey. 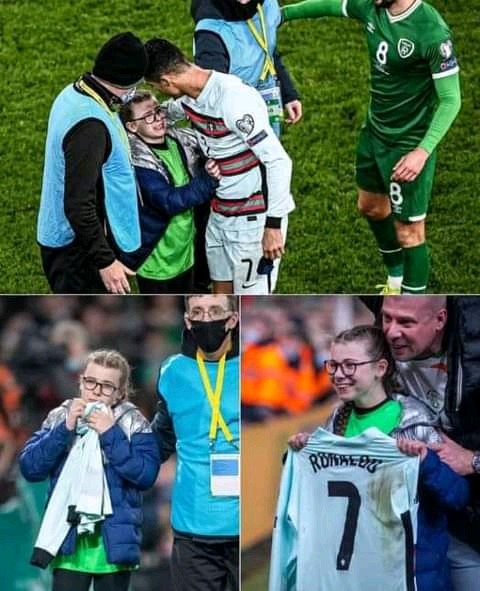 On Twitter, an avid Chelsea fan (Frank Khalid) even made a post claiming that Addison was wearing Edouard Mendy's jersey which is entirely false. 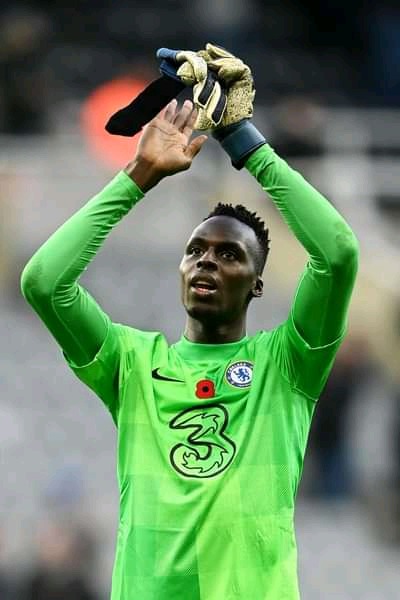 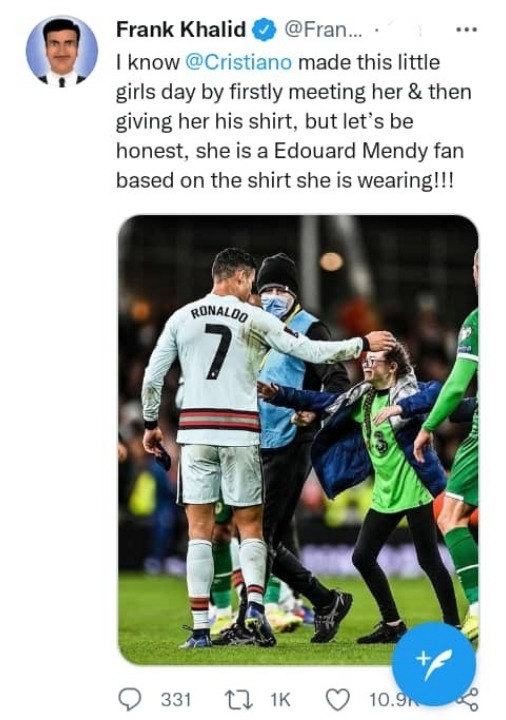 If you look at the jersey, it does have the symbol "3" which can also be seen on Chelsea's, but to confirm that the one Addison wore on Thursday belongs to the Ireland national team, just guide your eye to the top right corner of the shirt. 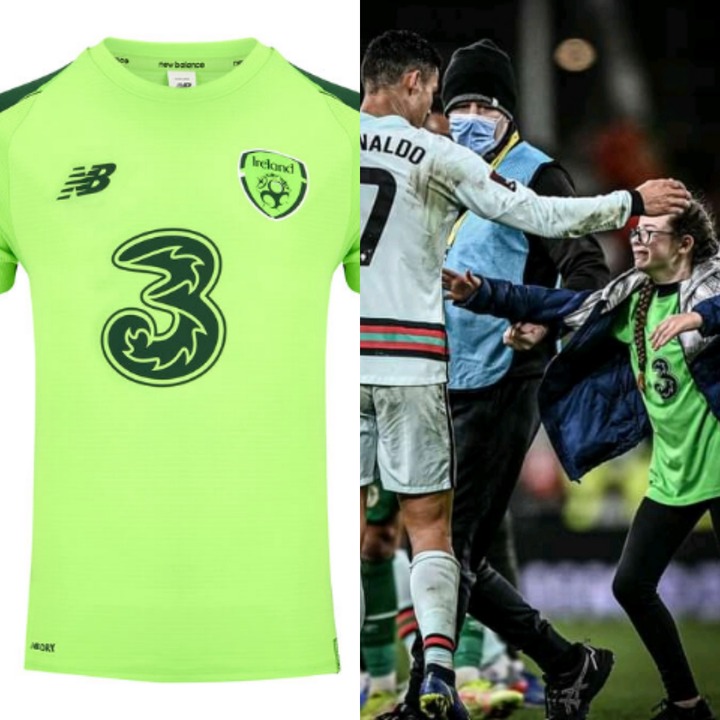 So for some Chelsea supporters who may have thought the young girl is one of them, you might be a little disappointed to find out she wasn't actually putting on the club's jersey.