EPL: Manchester United could lineup without their key players with 4-3-3 Formation against Leciester

By Supersport4 (self media writer) | 6 days ago

Manchester United will continue their premier league competition as they travel to king power stadium to face Leicester City on Saturday afternoon. 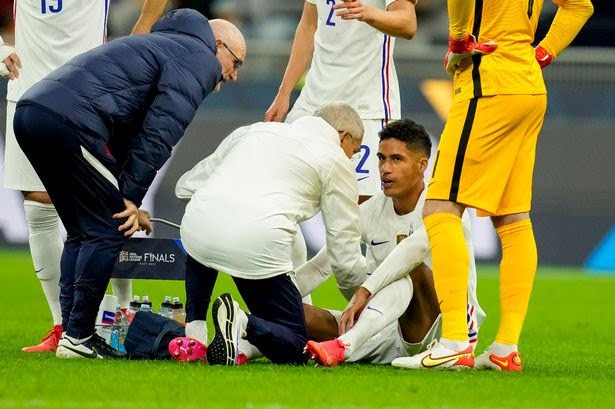 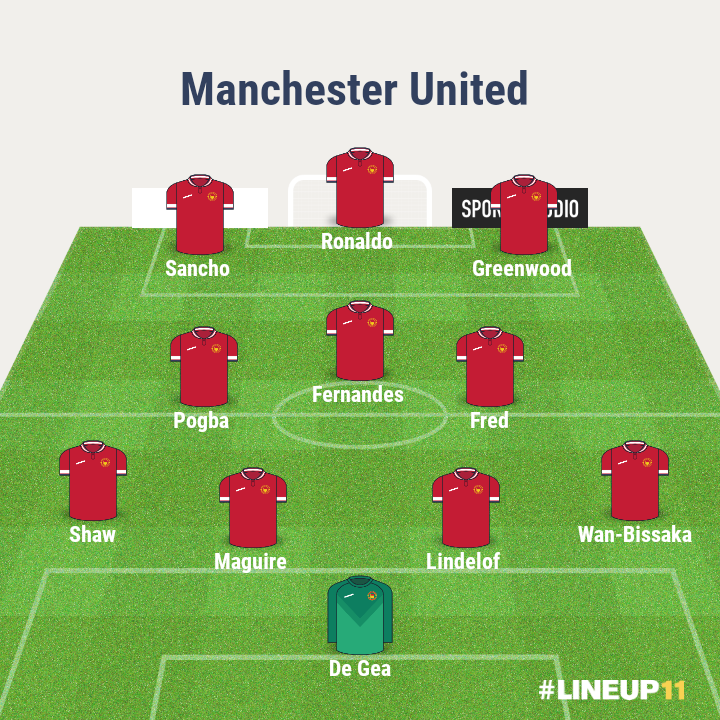 Manchester United key Players would miss their next premier league game on Saturday, And Ole Gunnar is expected to win Leicester City.

Manchester United world class defender Raphael Varane was forced off in the second half of their UEFA Nations league finals against Spain last week Sunday.

World Cup qualifications is ongoing and English Premier league stars are working hard in their various country in order to qualify for world cup in Qatar 2022.

Ole Gunnar should bench Ronaldo and Fred in this interesting clash, perhaps he should play Pogba alongside Mc Tominay while Edinson Cavani should continue alongside Greenwood.

Ole Gunner might decide to use another formation against Leciester city on Saturday because of the injury crisis.

What is your thoughts for this interesting clash?, please drop your comment in the commenting box.