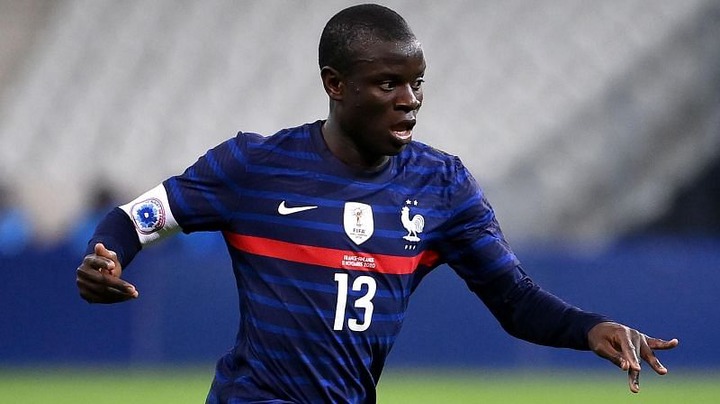 In football, France is the current world champion. The nation has been a powerhouse for centuries, and its football heritage is diverse.

Despite this, France continues to produce world-class talent at an incredible rate.

With the talent at his disposal, Didier Deschamps can field three top-level teams shortly. An early withdrawal from Euro 2020 would have been a blow for Les Bleus, but they will get back to their best shortly.

Across all departments, France is stacked with skilled players. French defenders, midfielders, and forwards ply their trade throughout Europe, and at least one would be among the best in any of the top European leagues.

Here are five of the best French players right now. 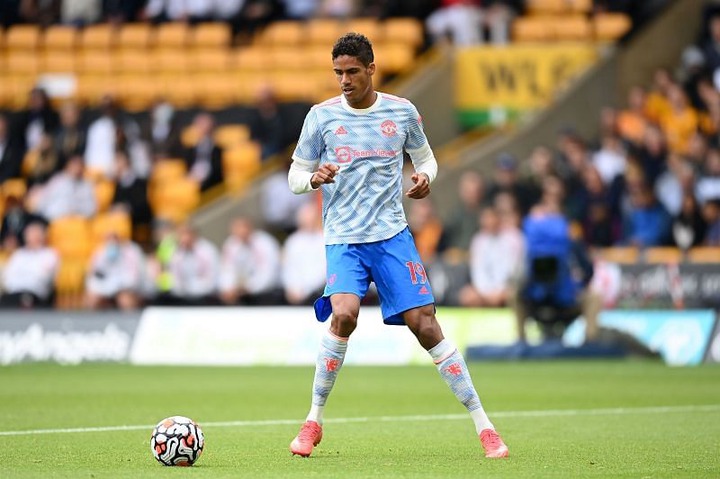 In recent years, Manchester United has lacked a top-tier defender and Raphael Varane has filled that void. He is one of the best defenders in the world in terms of versatility.

In addition to being technically proficient, Varane is an all-around football star who has won some of the biggest prizes in the game. He was a key player in the World Cup triumph for France in 2018 and is a master of many other skills.

He is experienced but still has quite a lot of years left in the tank. The 28-year-old's excellent reading of the game, coupled with his decision-making and impressive pace on the pitch, make him a nightmare to go up against. 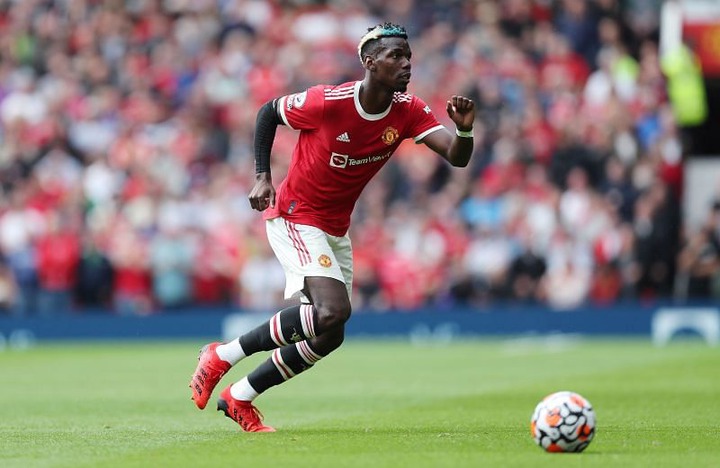 The Manchester United midfielder Paul Pogba has been in superb form earlier this year. He scored a goal and provided an assist during France's participation at Euro 2020.

But his influence lies beyond the numbers as he orchestrated play for France with aplomb from deep.

Pogba has played in an advanced position for Manchester United this season. Although he is still occasionally deployed in midfield, the 28-year-old is at his best when he is playing further forward and is given the freedom to roam.

He has registered seven assists in five Premier League games so far this season and seems intent on making a statement this season. 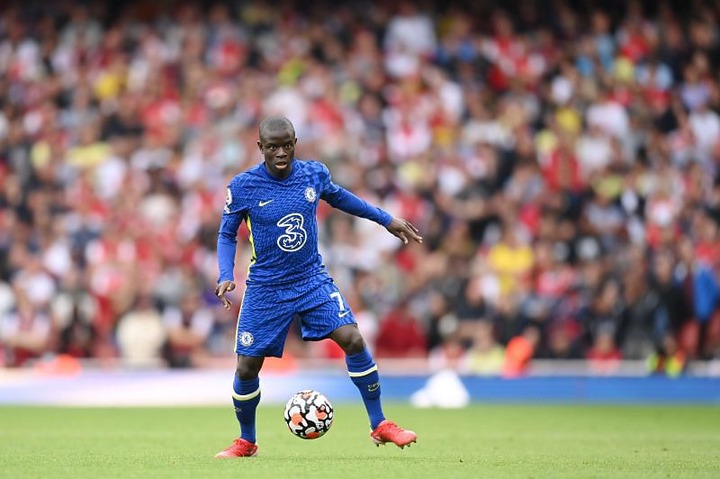 Chelsea's 2020-21 Champions League triumph was highlighted by N'Golo Kante's superb play in the midfield, the player of the year for the Champions League. The defensive midfielder's pace, accuracy, and link-up play made Chelsea's triumph possible.

The Frenchman is often lauded for his relentlessness and work ethic, but he is also an excellent passer of the ball. His moves and ability to carry the ball into the attacking third are qualities that don't get adequate scrutiny.

With Kante patrolling the midfield realms, it is difficult for oppositions to assert their dominance and dictate the tempo of games. It's his disruptive qualities like anticipation and tackling that make him an asset like no other.

Kante was a standout performer for France in their 2018 World Cup triumph. The diminutive and soft-spoken midfielder continues to be one of the best in the business. 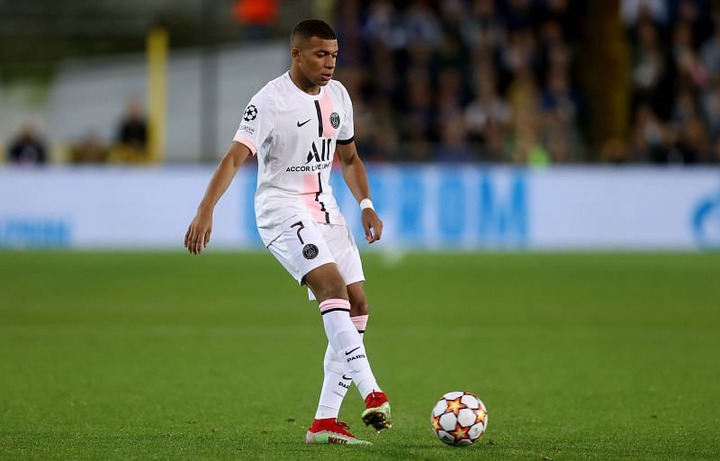 It feels like Mbappe has been around for a very long time but the truth is that he still has the lion's share of his career ahead of him. The Paris Saint-Germain forward was instrumental in France's 2018 World Cup triumph.

He has only gone from strength to strength from that point on. Although he had a rather forgettable outing at Euro 2020, Mbappe is already back to his best. In the 2021-22 season, he has already scored four goals and provided four assists in eight appearances across all competitions. 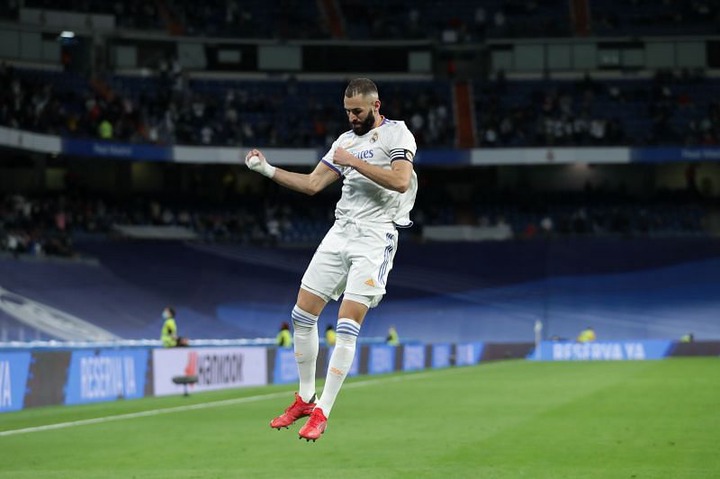 Karim Benzema will go down in history as one of the best strikers of his generation. Despite his youth, he demonstrated tactical intelligence and maturity to accommodate Real Madrid's world-class players.

He has now taken the job of being the main man at Real Madrid and is doing a stellar job at it.

Benzema earned a call-up to the French national side after a six-year absence this summer. He marked his return by scoring four goals in four appearances in the continental competition.

Benzema has been unstoppable so far this season. Despite being 33-years-old, the Real Madrid striker seems to be playing at the peak of his powers. In seven appearances across all competitions so far, he has scored eight goals and provided seven assists.