Football managers of today always have a special history, and past that defines them. Many of the popular, famous and successful football managers that we know of today, used to be professional footballers too. 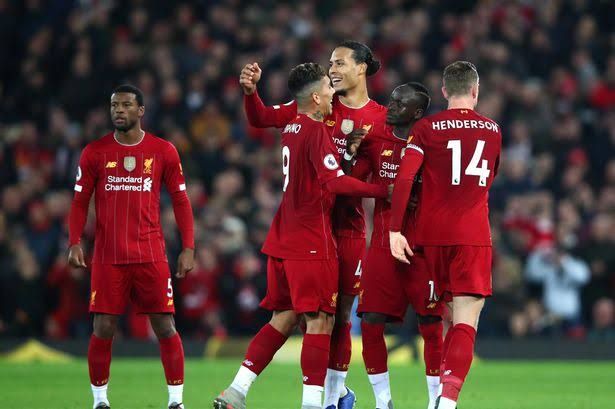 Even though, being a good footballer or player doesn't translate to a successful managerial career. It's still worth taking a nostalgic insight into some former players, who have now turned managers that we know.

They are the former players who are managing in the biggest and hardest league in the world, English Premier League.

First on the list, Carlo Ancelotti, a former player in the Italian Serie A, and whose stellar footballing career can never be forgotten. 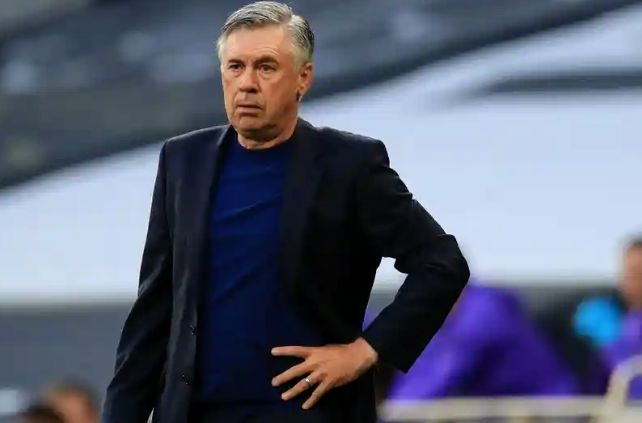 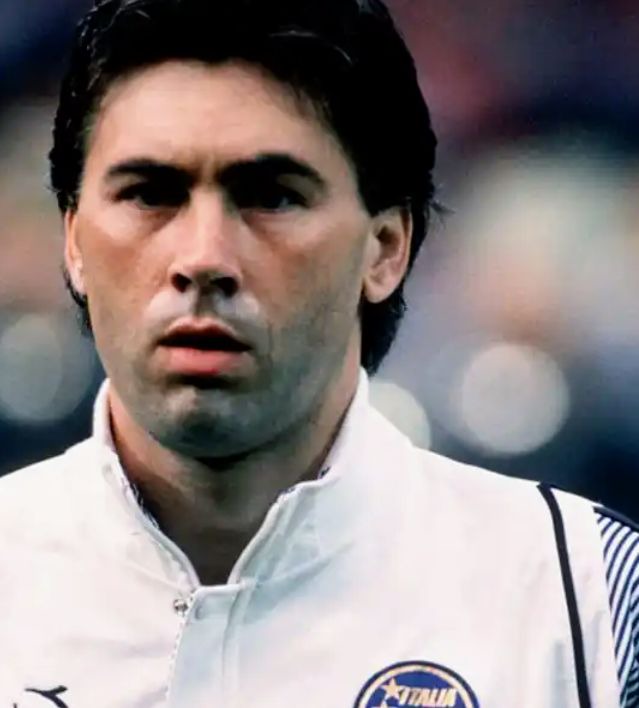 He began from the humble starts at Parma, and soon got recognition as a quality Midfielder at Roma, before making a switch to AC Milan. 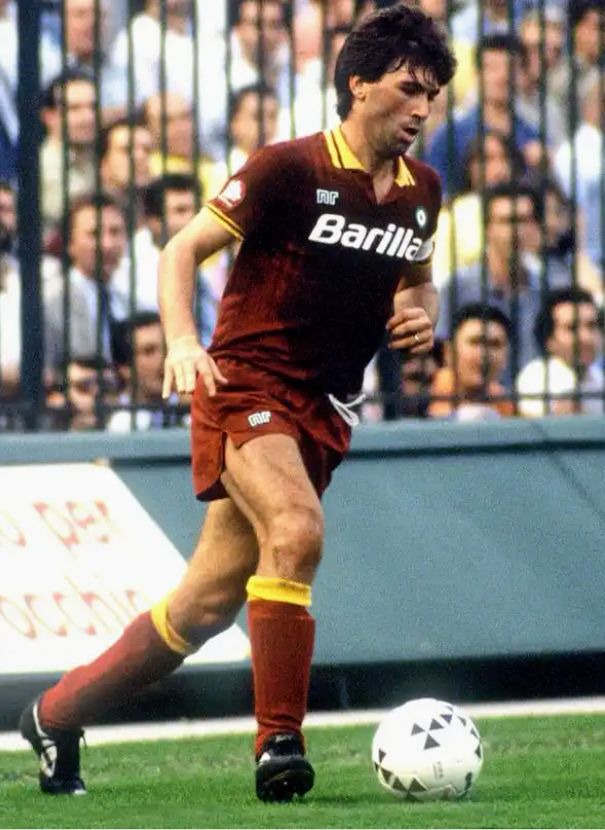 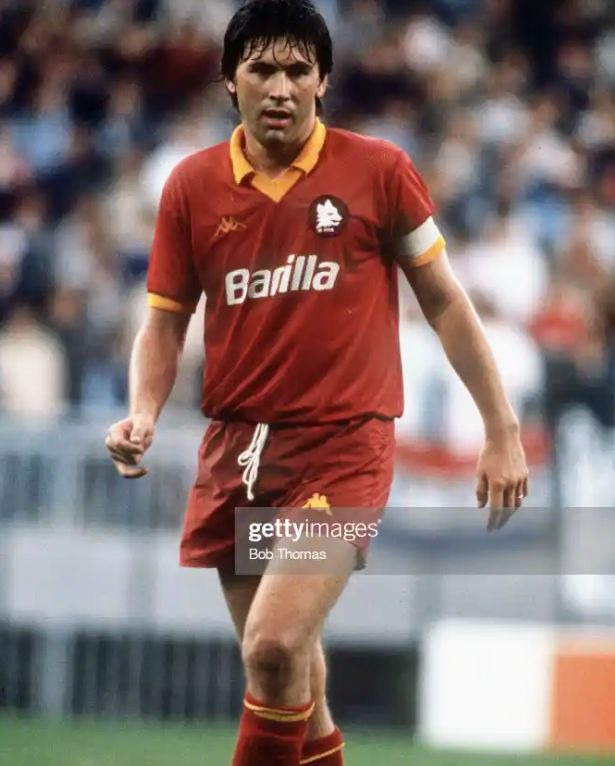 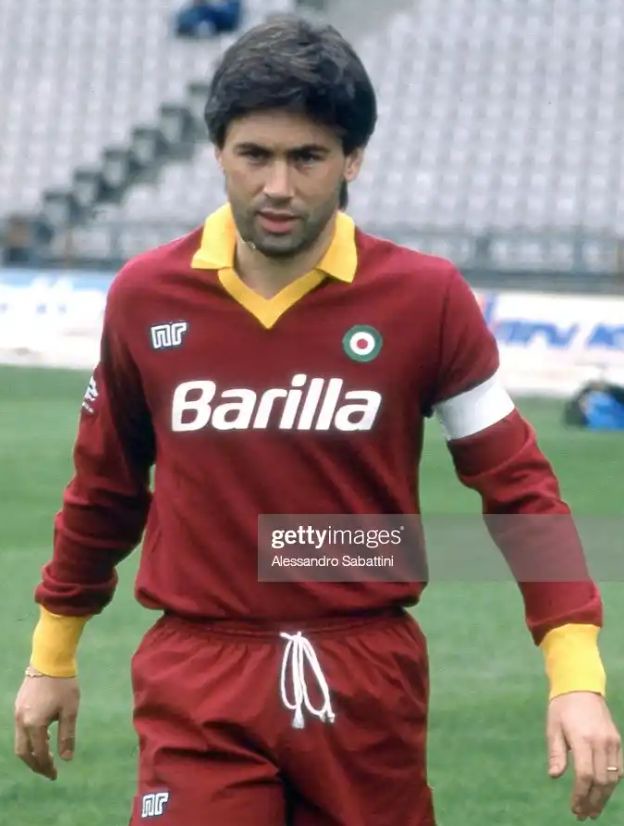 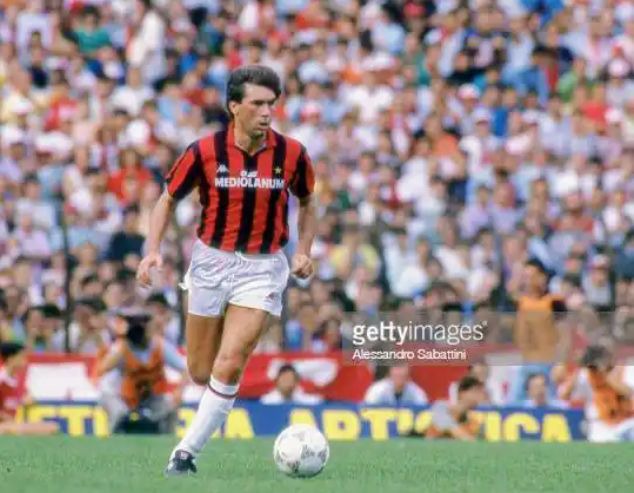 Carlo Ancelotti, was an attacking midfielder and often deployed as a second striker due to his quality eye for goals. 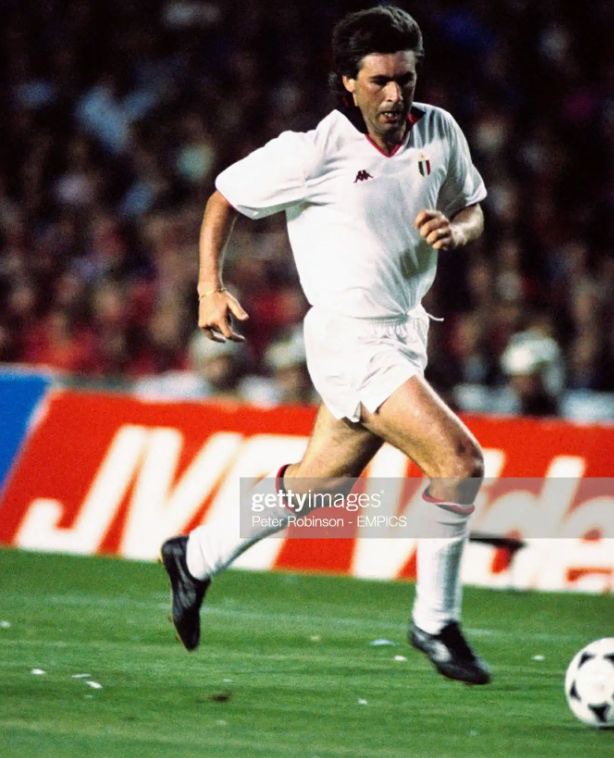 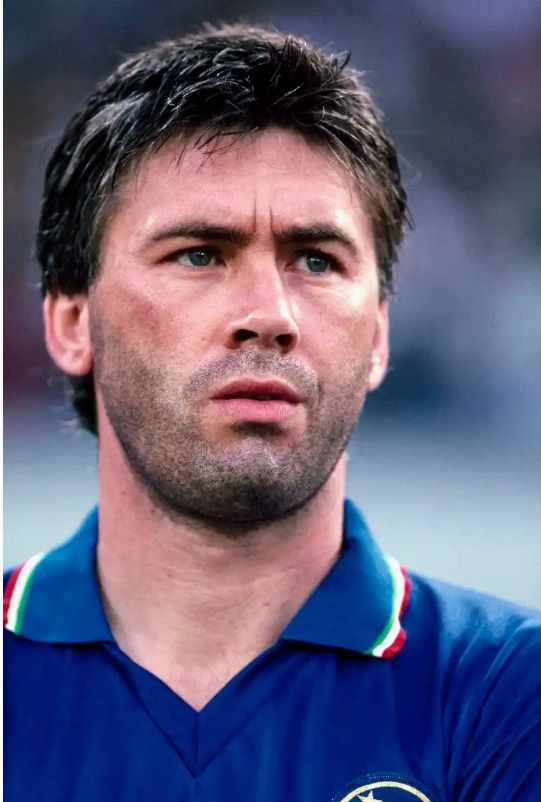 The former Real Madrid, Paris Saint Germain and Bayern Munich manager, also used to be a key figure in the Italian national team during his playing days.

Fellow manager in the Premier League and former manager of Paris Saint Germain, Thomas Tuchel, also has a special story behind his rise to football managerial position. 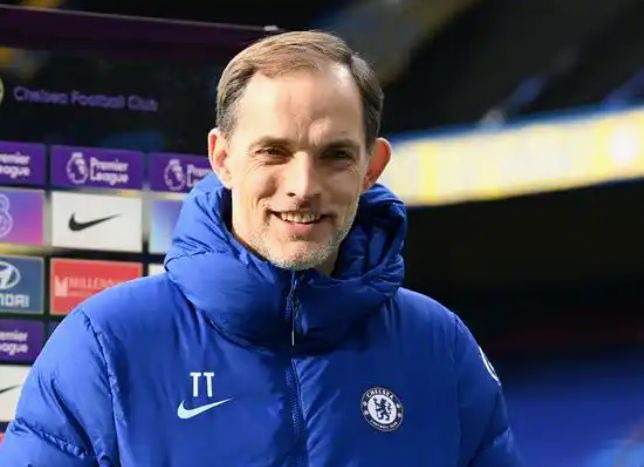 Do you know Thomas Tuchel, had to retire from professional football at the age of 25 after suffering a devastating knee cartilage injury? 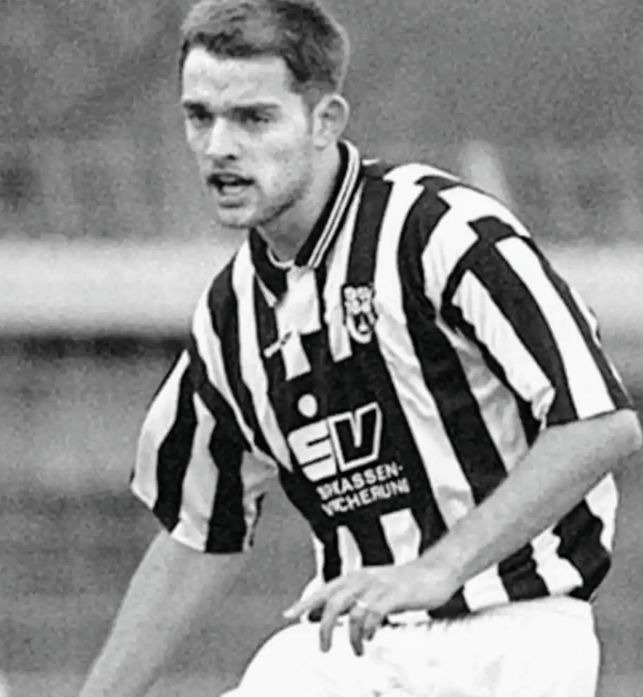 Tuchel was hoping to have a reasonable good professional career as a footballer when he joined Augsburg youth team.

He was however released at the age of 19 without making an appearance for the first team. Luckily, he got an opportunity at Stuttgart Kickers (1992), a Division 2 Club in Germany. 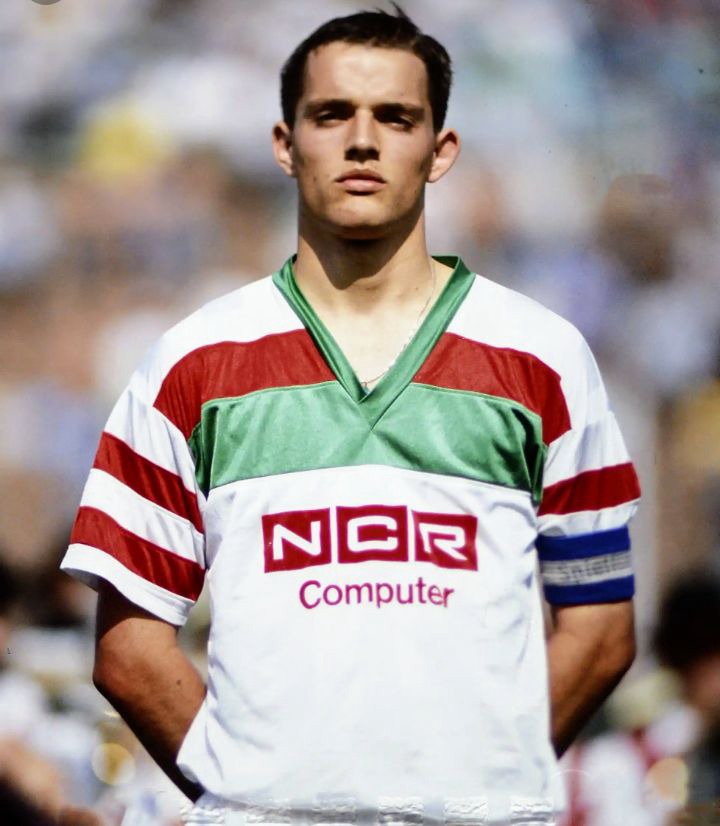 Fewer games and playing opportunities saw him dropped by Stuttgart Kickers and join a Regionalliga Sud(fourth division of German football) side, SV Ulm, playing as a central defender according to Wikipedia, till he was forced to retire in 1998 at the age of 25. 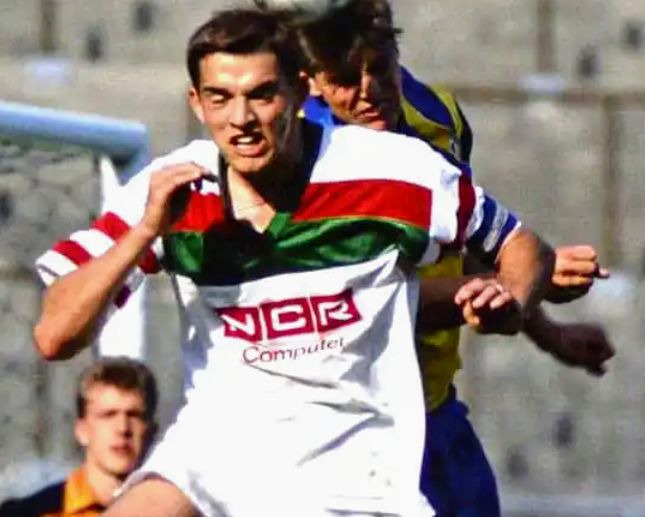 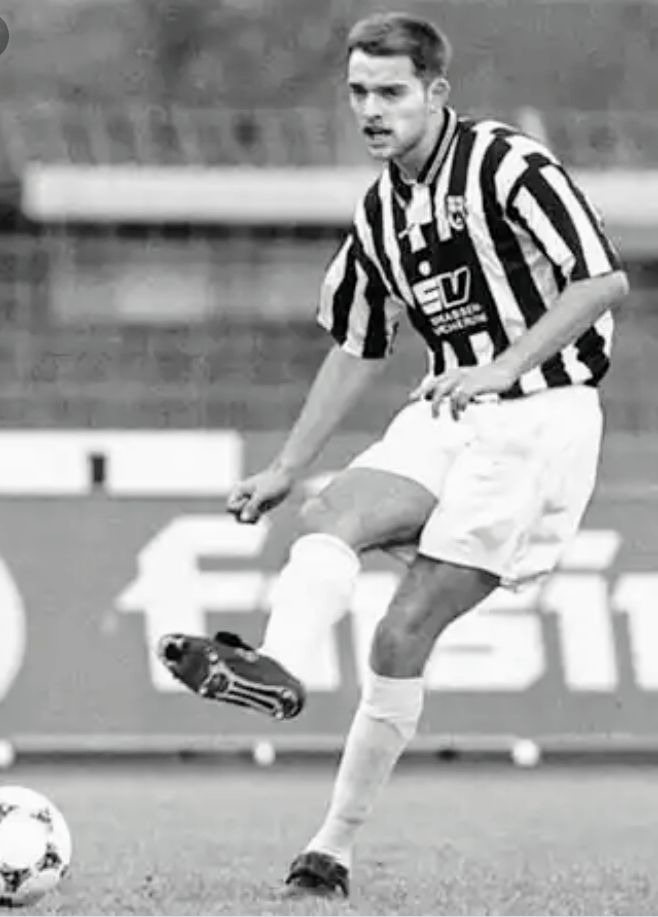 Tuchel never had the kind of glamorous playing career any manager would have wished for, same can also be said of Burnley manager, Sean Dyche. 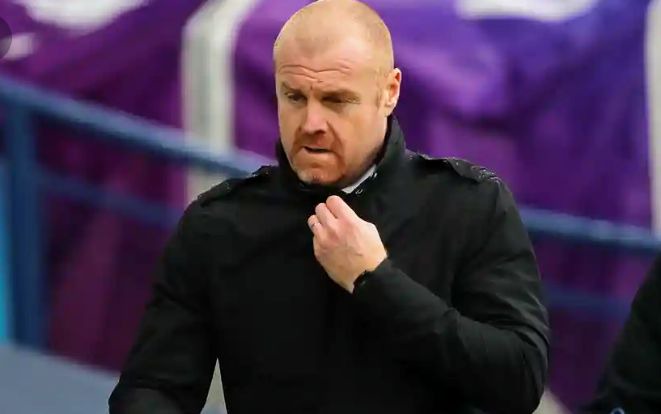 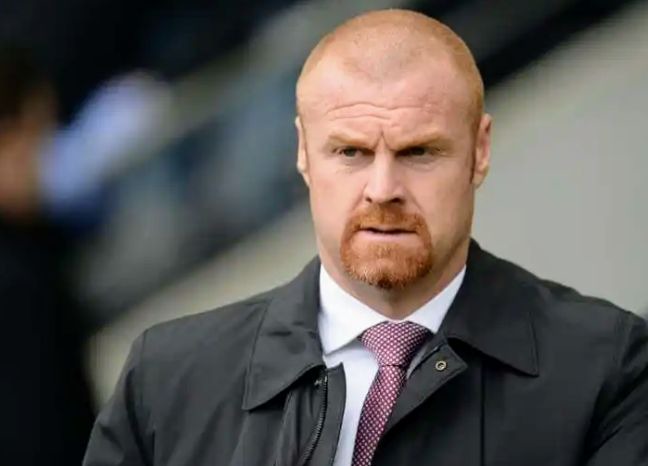 His trademark moustache and stern looking face has seen him gain popularity among English Premier League fans even though his team's tactical setup can be frustrating.

Sean Dyche's playing career had him sifting between teams in the lower division of English football whilst playing as a defender. 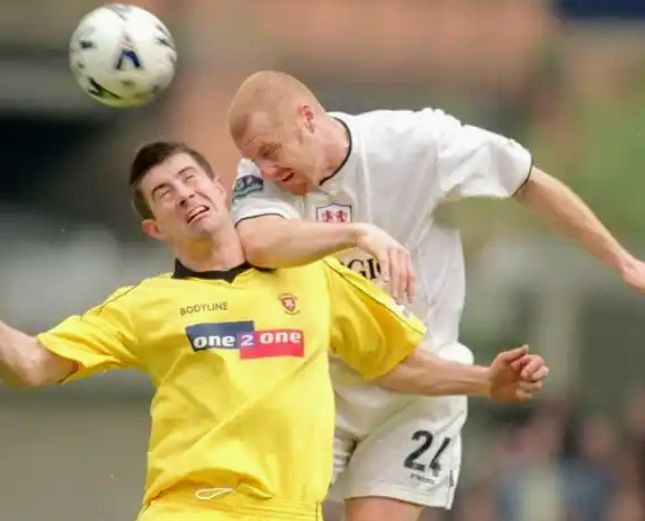 Yes, Sean Dyche used to be a defender. Maybe, it is one of the reasons why Burnley are one of the most organized and ultra defensive minded teams in England since he became their manager? 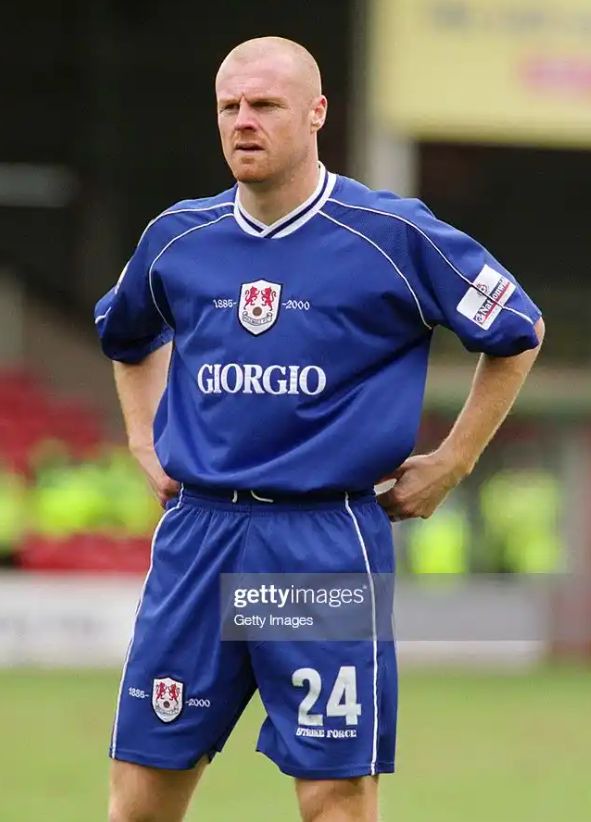 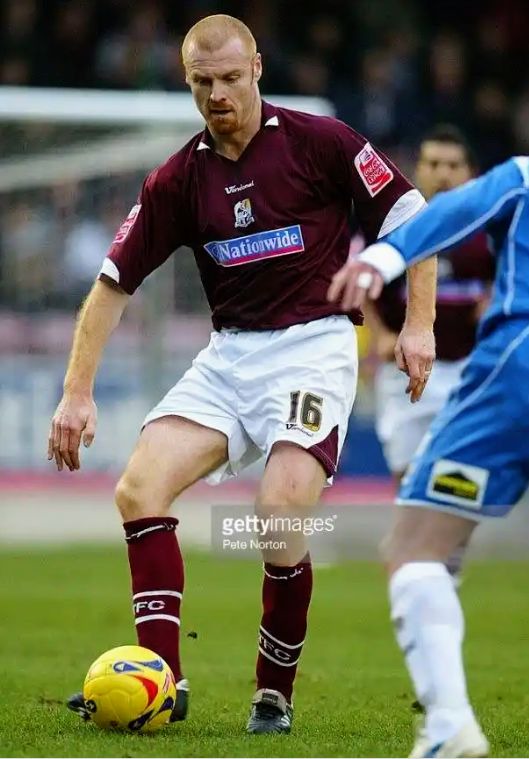 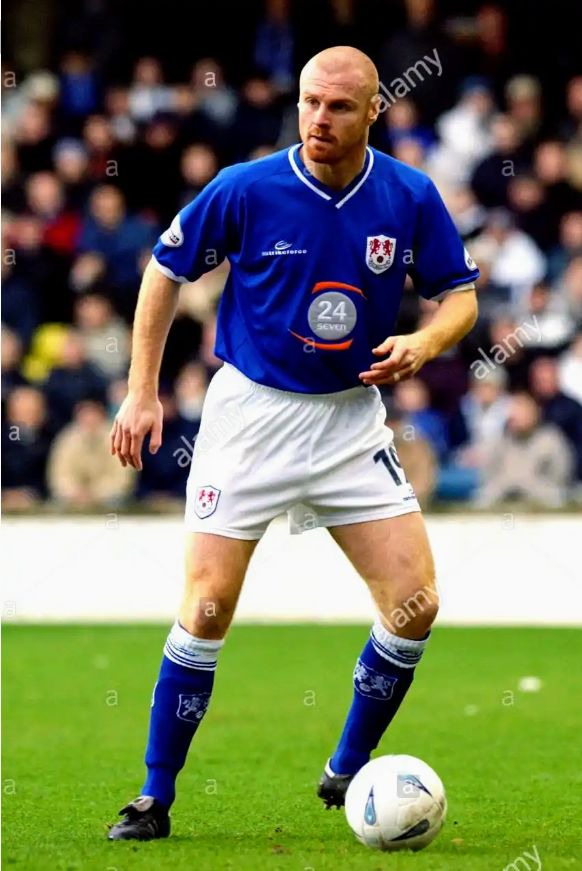 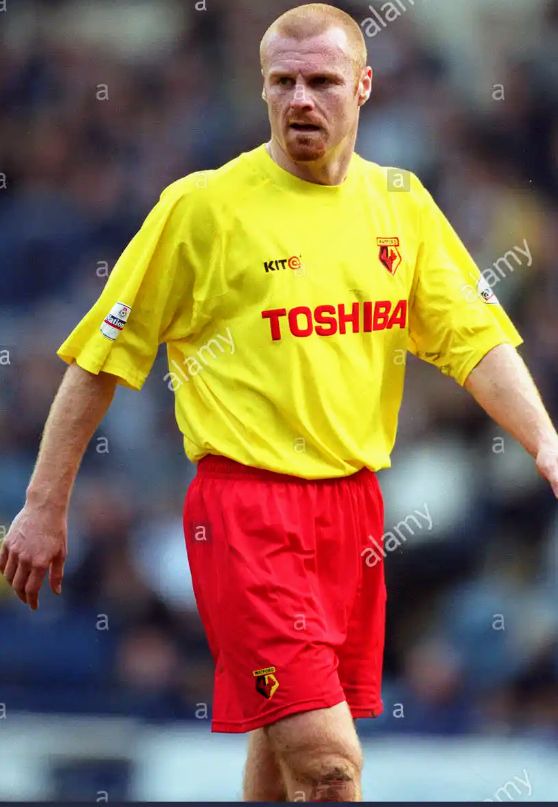 Nonetheless, Sean Dyche has carved a special place in the heart of Burnley fans as the manager who has continued to help the club maintain their Premier League status with their own distinct football. 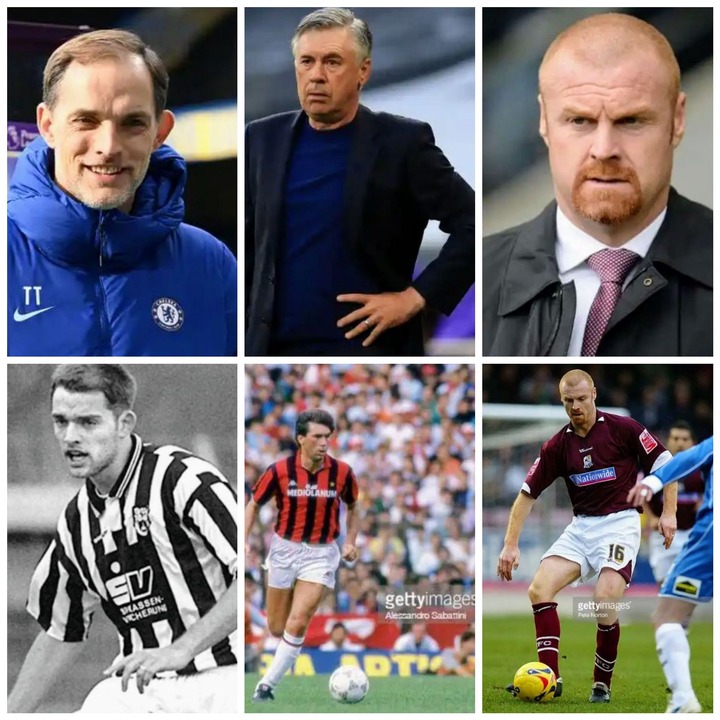 How impressed are you with the throwback photos of these managers as players?

7 Times Celebrities Got Real About Loving Their Bodies (Photos)