By Certifiedmarlian (self media writer) | 5 months ago

Barcelona winger, Ansu Fati has finally joined his teammate in training after several weeks of personal training. The 18 years old suffered a serious knee injury in a 5-2 win over Real Betis last November. He played the opening 45 minutes for La Blaugrana but was substituted at half-time by Ronald Koeman for Lionel Messi. 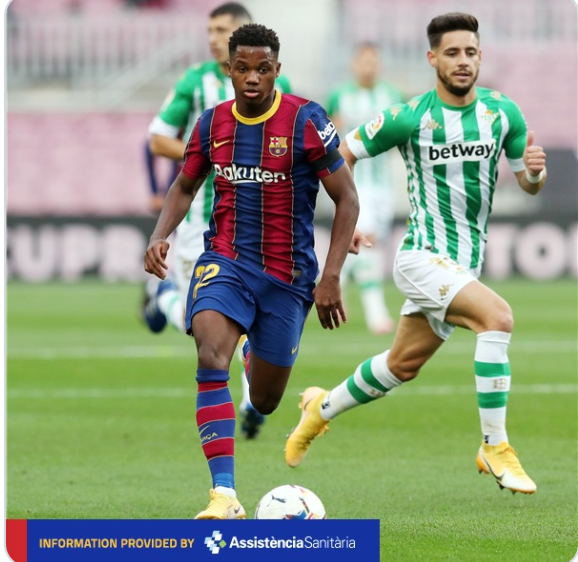 He was in red hot form for Barcelona before the injury as he notched four (4) goals in seven league appearances, and providing one assist for his teammate. He had an excellent start to the season as he scored one goal in the champions league as well with three assists to his name. The injury subsequently ended his season and ruled him out of Euro 2020 as Spain were eliminated by Italy in the semifinals. 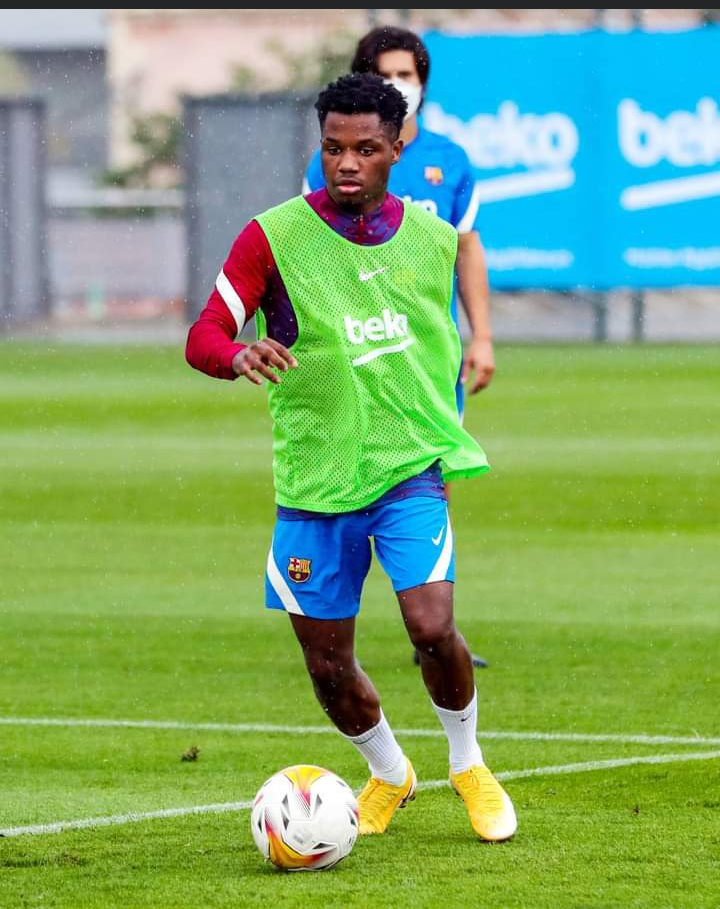 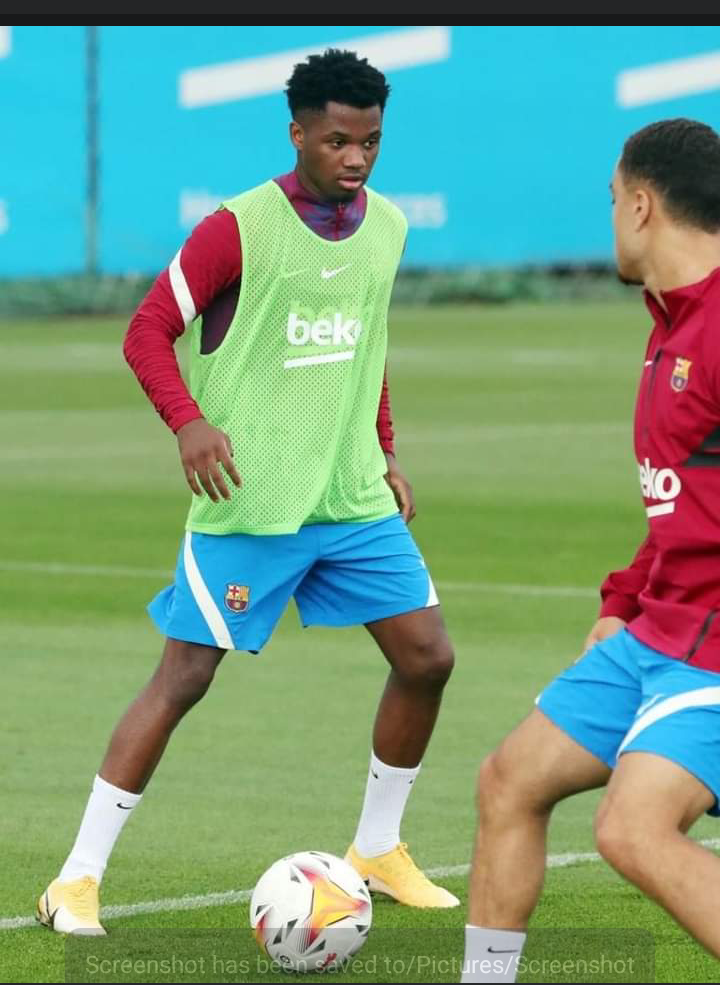 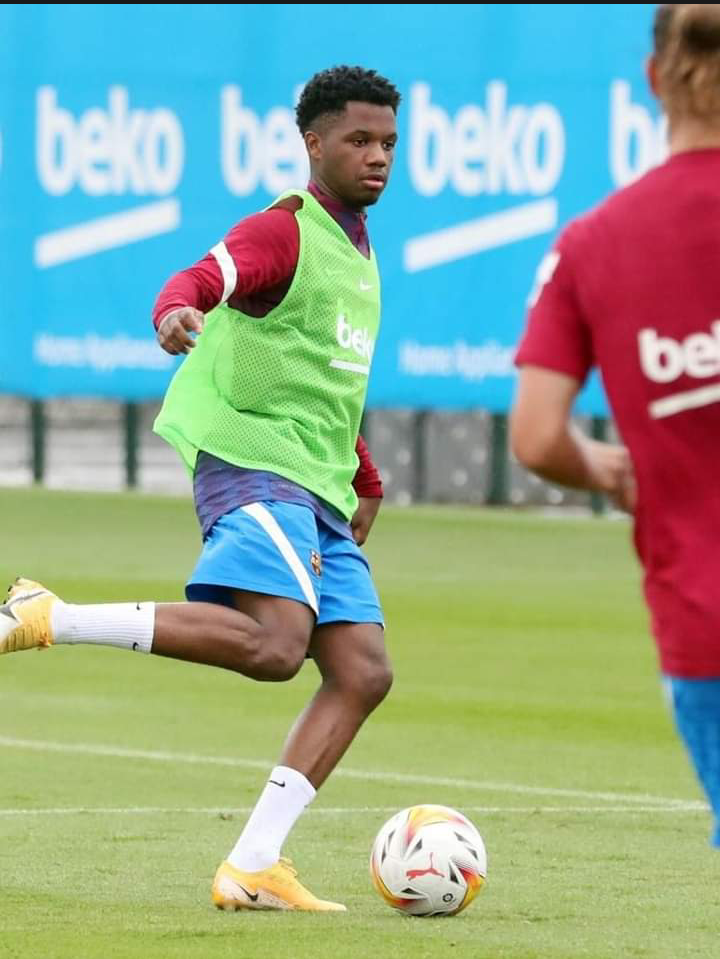 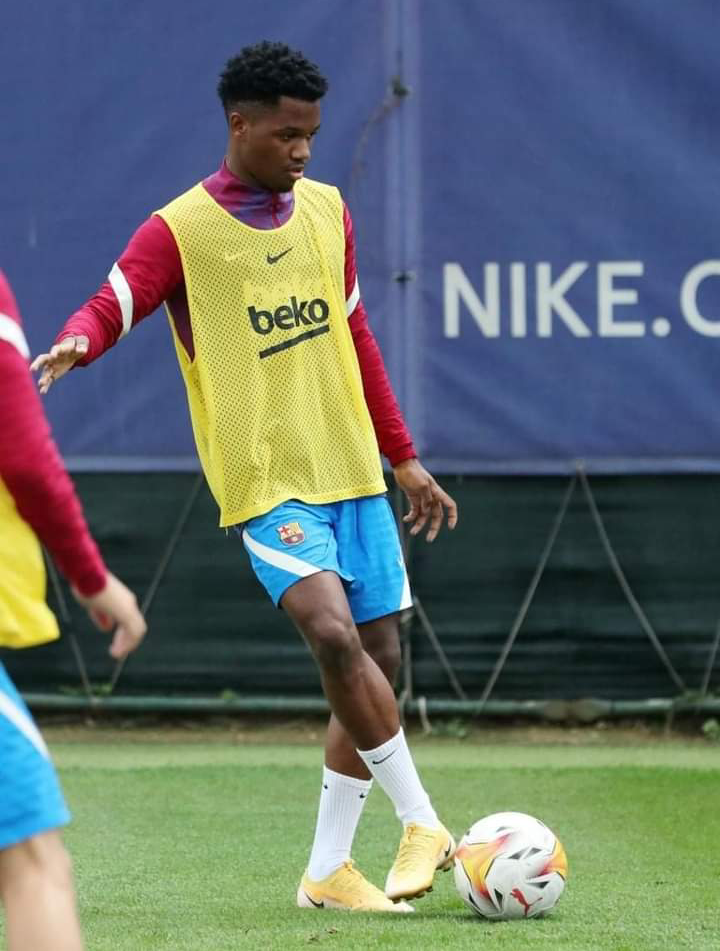 Ansu Fati had undergone series of surgical procedures as part of his recovery process during the time. He's been having a person training for months until today where he joined the rest of his teammates in group training. His return to group training serves as a huge boost for Ronald Koeman's side who are short of attacking options as Dembele, Kun Aguero, Phillipe Coutinho still haven't recovered.

Will Ansu Fati Feature In Barca's Next Match? 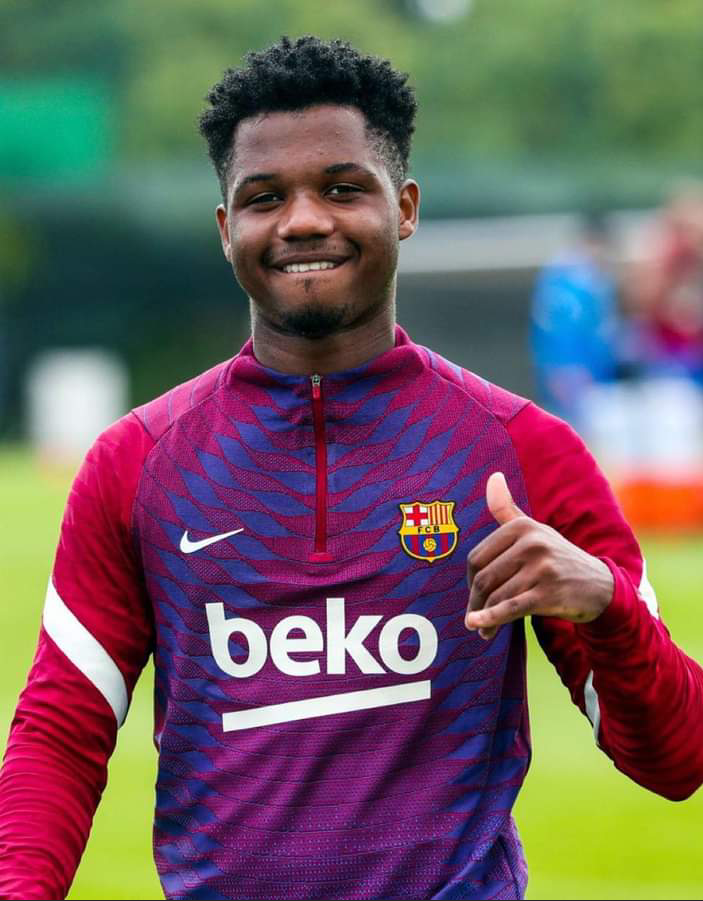