5 Oldest Football Stadiums In The World

By Jamespeters (self media writer) | 4 months ago The Rodney Parade stadium first opened its doors in 1877. Several teams play their home games at the stadium. Newport County AFA, Newport Rugby Club, and Newport Gwent Dragons are among them.

A rugby match was held in 1876 between Newport and Cardiff. The stadium has a capacity of 8,700 people. The stadium Rodney Parade is located in Newport, South Wales. 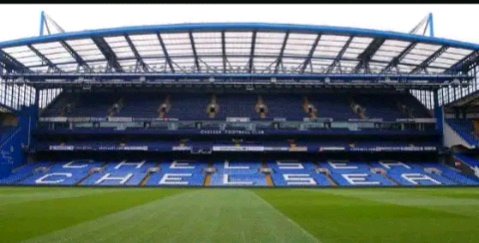 The bridge is a well-known nickname for Stamford Bridge. The stadium is located in London, England, in the South West. Chelsea FC plays their home games at the stadium.

The stadium was officially opened to the public in April 1877. Stamford Bridge is currently the eighth largest stadium in the Premier League. It can hold a total of 41,798 people. 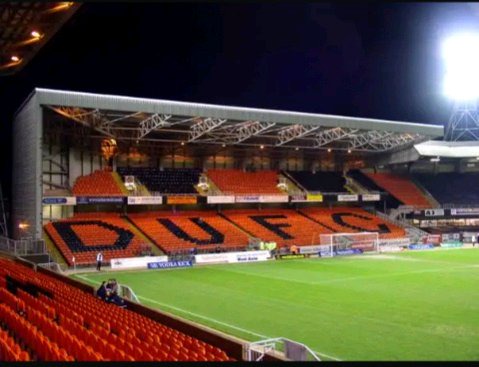 Dundee's Tannadice Park stadium is located in Scotland. Dundee United FC plays their home games at the stadium. The stadium first opened its doors in 1870. It can hold a total of 14,223 people. 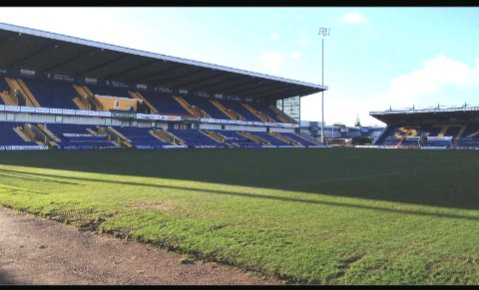 Field Mill One Call Stadium is the world's second-oldest stadium. Mansfield, England is home to the football stadium. In 1850, the stadium was first used.

This stadium hosted its first game in 1861. The stadium has a capacity of 9,189 spectators. Mansfield Town FC plays their home games at the stadium. 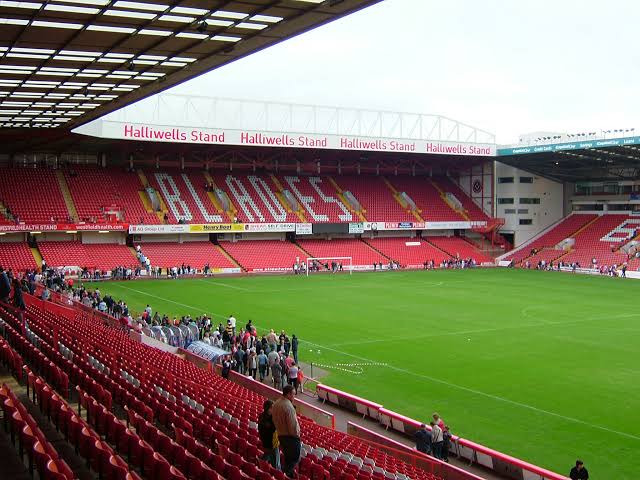 Sheffield, England is home to the Bramall Lane stadium. This is the world's oldest stadium. The stadium at Bramall Lane was built in 1855. National and international football matches can be held at the stadium.

Sheffield United plays their home games at the stadium. Bramall Lane stadium currently has a seating capacity of 32,702 people.

Content created and supplied by: Jamespeters (via Opera News )