Barcelona and Real Madrid have dominated Spanish football for more than 50 years now. Real Madrid have also dominated the UEFA Champions League over the past few years. This is why some football stars dream of playing for either Real Madrid or Barcelona. However, it should be said that there are a few footballers who have played for both Real Madrid and Barcelona. Let us take a look at five of them. 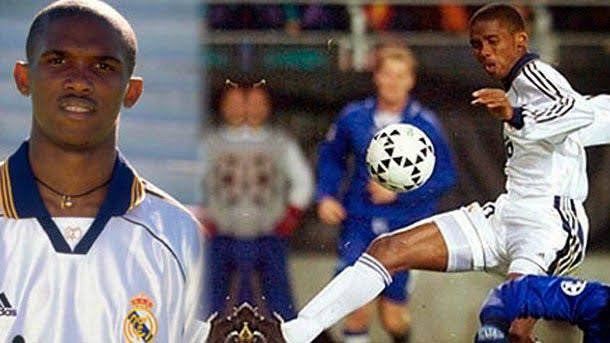 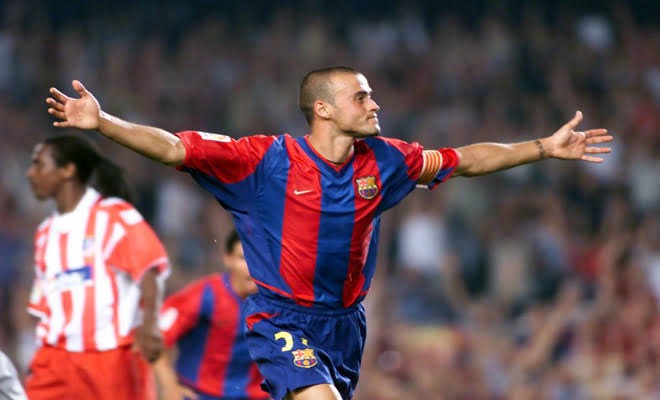 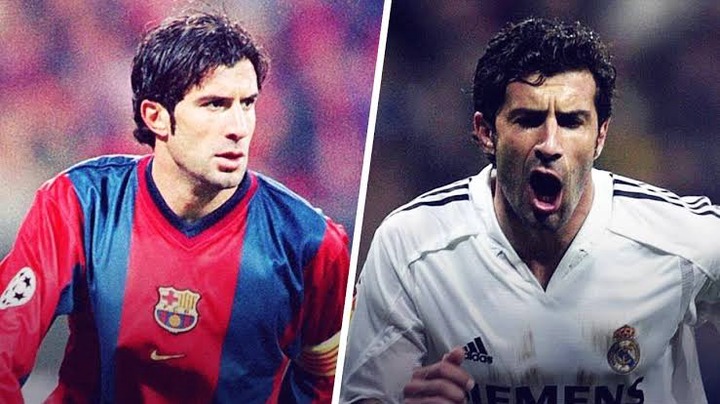 He is one of the most prolific strikers in the history of African football. Samuel Eto'o played for Real Madrid when he was a youngster. However, he secured a transfer to Barcelona in 2004. Samuel Eto'o is now regarded as a legend at Barcelona. 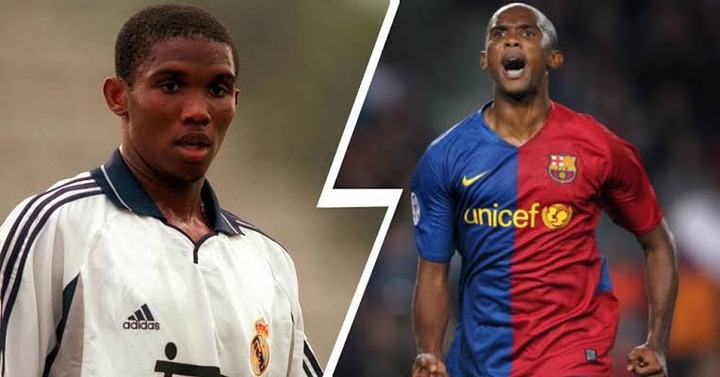 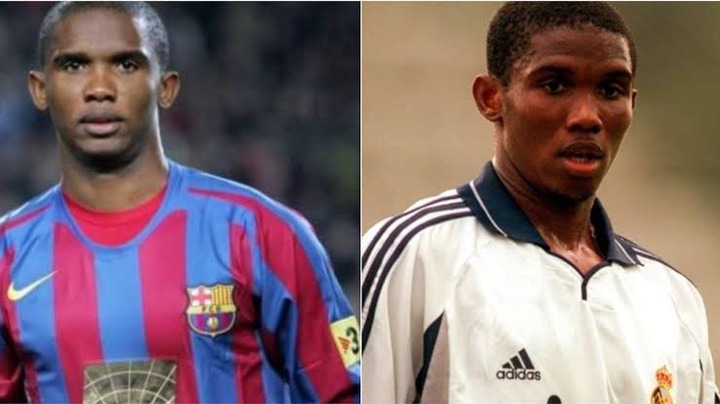 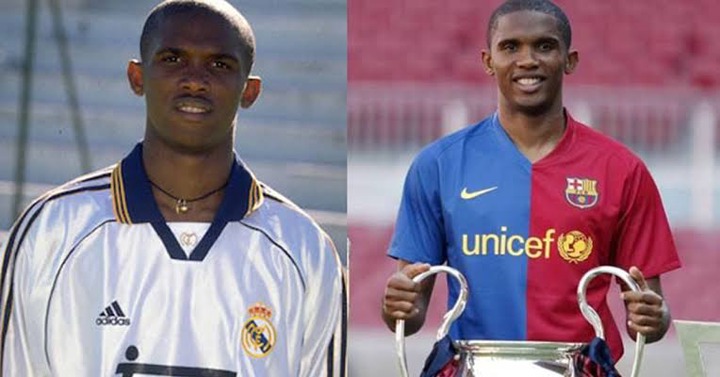 The Brazilian international won the Ballon d'Or award on three different occasions when he was a professional football player. He also won the FIFA World Cup title with Brazil. However, Ronaldo established his legacy in the Spanish domestic league. This is because he played for both Barcelona and Real Madrid. 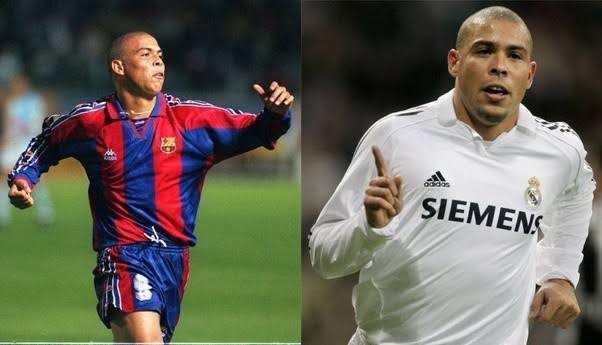 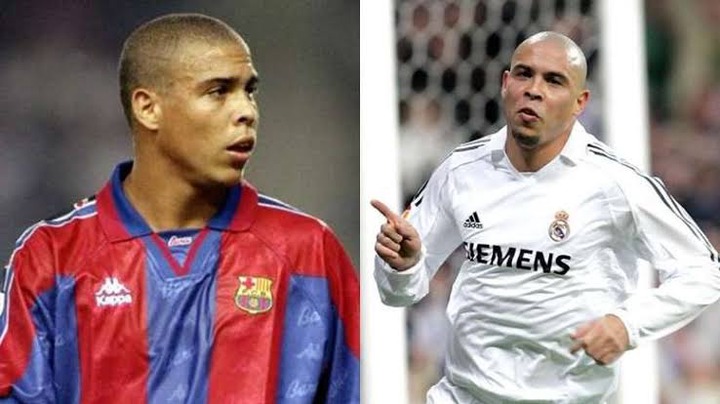 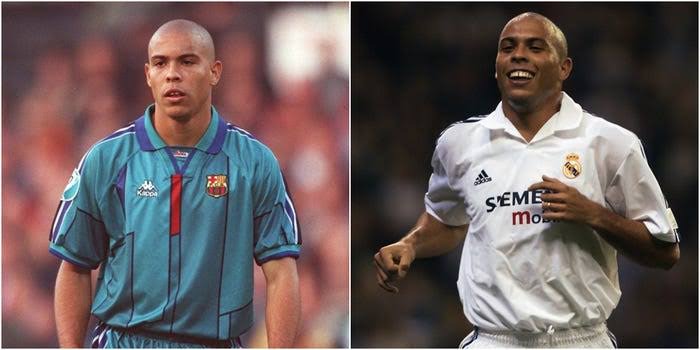 The former Portuguese international played for Barcelona for more than three years. This is why some football fans were surprised when he secured a transfer to Real Madrid in 2000. He went on to become one of the most respected football players in the history of Real Madrid. 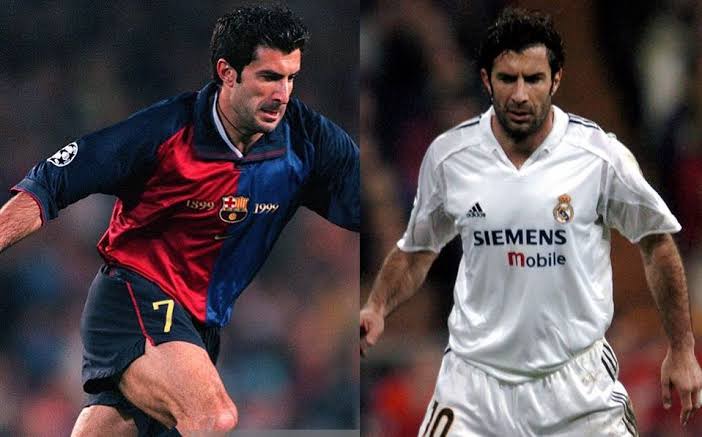 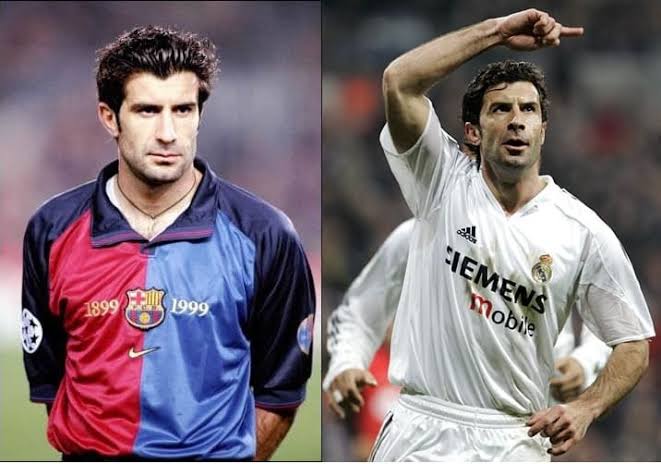 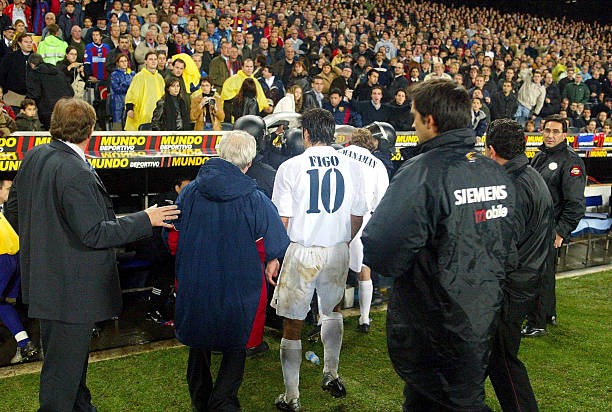 He currently serves as the coach of the Spanish national team. Luis Enrique played for Real Madrid before he decided to move to Barcelona. He was appointed as the coach of Barcelona after his retirement from football. 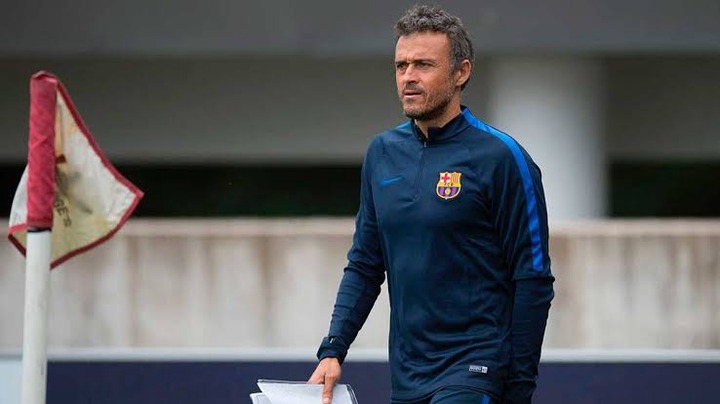 The Argentine attacker played for Barcelona for more than five years. He is regarded as one of the most prolific strikers in the history of Barcelona. However, Javier Saviola secured a transfer to Real Madrid a few years later. 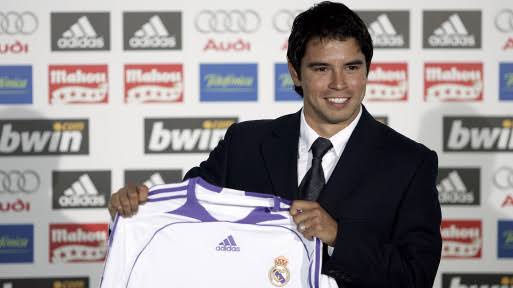 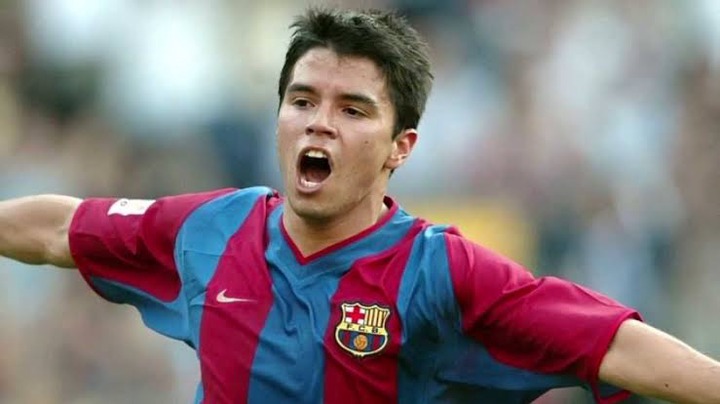 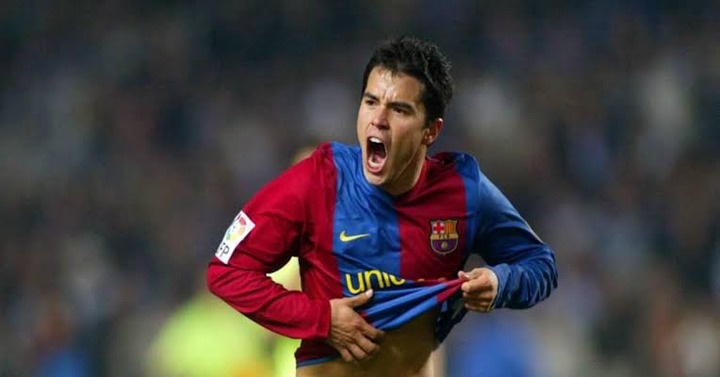