Football is one of the most viewed and talked about sports. Football is a popular sport with a long history and lots of unknown and interesting facts. 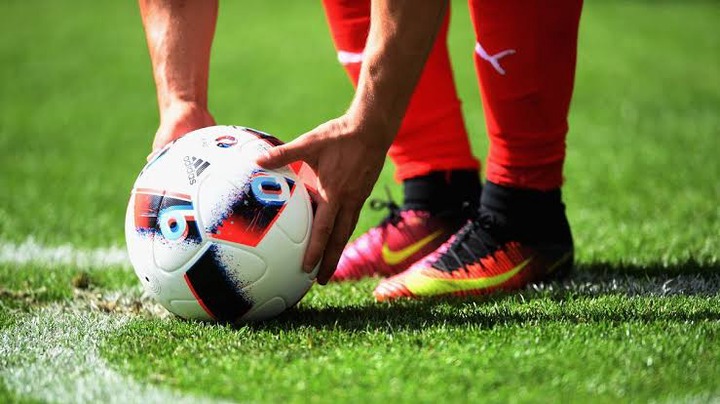 Here is a list of facts that you must know about one of the most loved sports:

1.) Known as Cuju, the ancient Chinese ball game (now known as football) began from 3rd to 2nd century BC

2.) The first football game that was broadcasted on Television was a friendly match between Arsenal and Arsenal Reserves in 1937

3.) During World War II, several football games were given the name 'The Death Match'. They were propagandists and were controlled by Germany

6.) In 1998, an entire team of 11 players was killed by lightning while the opponent team remained unharmed. The catastrophe occurred in Congo during a match between the villages of Bena Tshadi and nearby Basangana 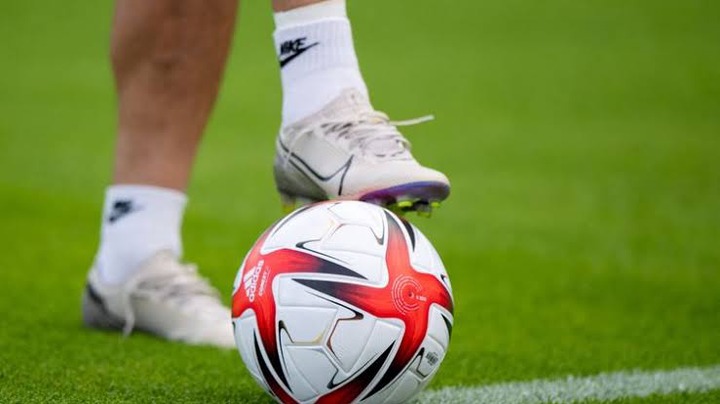 7.) In a form of protest, SO l'Emyrne lost to AS Adema by 149-0 when they were robbed of the title because of the penalty in a previous match

8.) On average, a football player runs over 9.3 miles in a single game, which is equivalent to 15 km

9.) Cristiano Ronaldo was the first player to score a goal in every minute of the game

10.) In the 2002 World Cup, Oliver Kahn became the first and only goalkeeper to win the Golden Ball 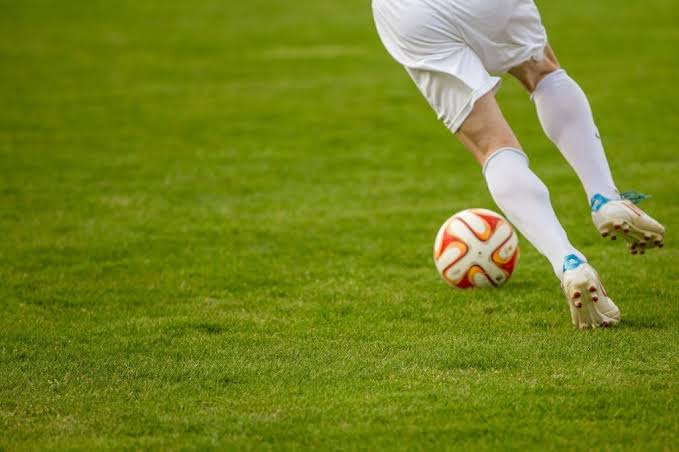 11.) Lee Todd became the player to receive the fastest red card in the history of football. He received the red card within two seconds

14.) The first live coverage of a football match was shown on television in 1937. It was a practice match Arsenal played at Highbury stadium.

15.) A total of 20 red cards were shown in a match played between Sportivo Ameliano and General Caballero in Paraguay