OPINION: Why Juventus May Lose 2-3 Games In Their September Fixtures

By Sportsdata (self media writer) | 4 months ago

Over the weekend Juventus suffered a disappointing defeat at the hands of newly promoted side Empoli. Ahead of the game Juventus were rocked by the news of Cristiano Ronaldo's exit from the club.

Having spent the last three seasons at Juventus, Cristiano Ronaldo decided to call it quits with his time in Italy, he rejoined Manchester United the club where he first made a name for himself. 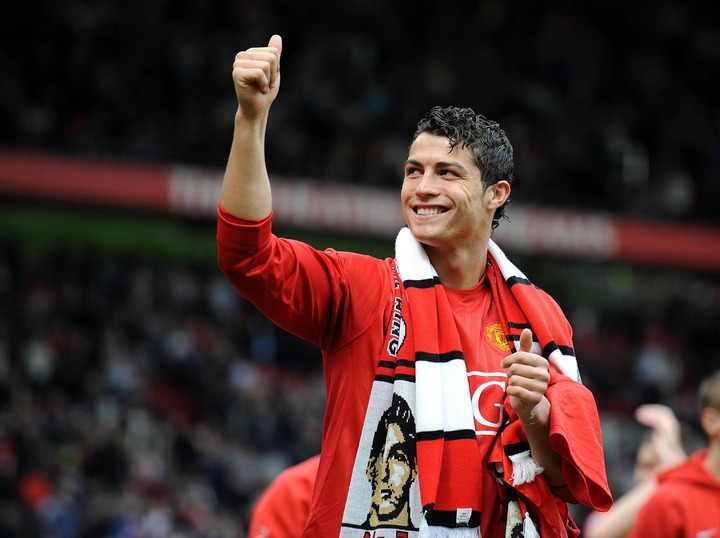 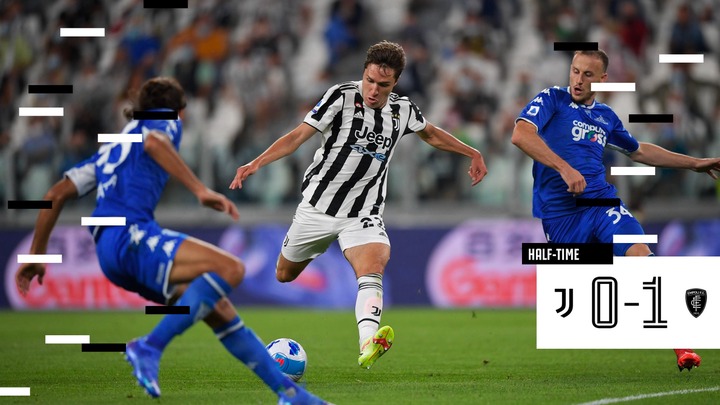 His exit from the club was followed by the surprise loss to Empoli, Juventus also didn't do very well in their last game as they played out a 2-2 draw against Udinese, the loss might be the start of a poor run of results for Juventus, as it stands there are so many factors that shows Juventus might suffer more defeats this september.

On his return to the club, Max Allegri will face a tough test this September, although he has signed Moise Keane but the void left by Cristiano Ronaldo's exit will be too big for the young striker. 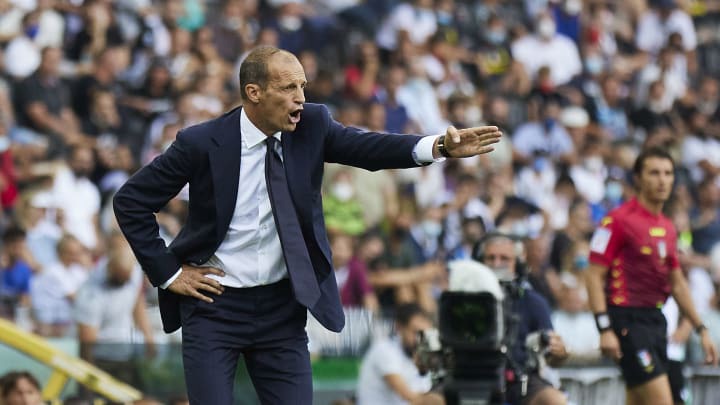 Here Are three Reasons Why Juventus Might Two to Three defeats in their next 6 Fixtures in all competitions.

After the international break Juventus face a congested fixtures list this September, From 12th to 29th September Juventus will play six games in the Serie A and Champions League.

Coupled with the fact that most of Juventus first team players will be on international duty they will still have to play six games under 18 days, the heavy fixtures will take its toll on the players thereby reducing their performances, Allegri will need to make some smart squad rotations.

The exit of Ronaldo will be a big factor in deciding the performances of Juventus this season, the Portuguese striker has always delivered 20+ goals since joining Juventus, without him they might struggle to win games and score goals, his absence in the game against Empoli was partly responsible for the lost. 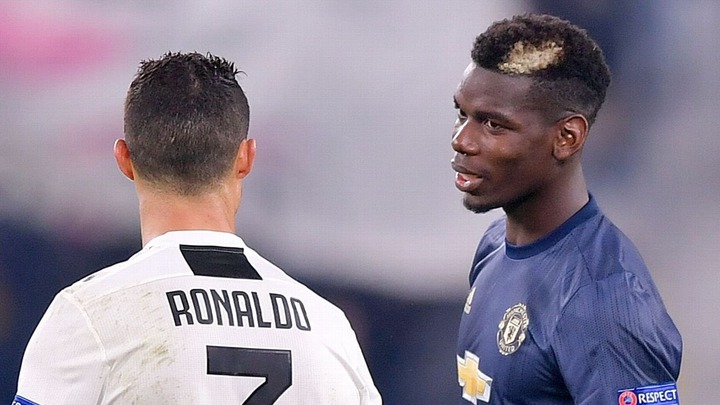 Allegri will have to condition his team to start playing like they no longer have Cristiano Ronaldo, hopefully Moise Keane is able to fill the void left by the Portuguese striker.

The fixtures list is another reason why they might suffer consecutive defeats in September, they will play Napoli, Malmo, AC Milan, Spezia, Sampdoria and Chelsea. Clearly these are tough fixtures, with their current form they might lose to Napoli, Chelsea and AC Milan. 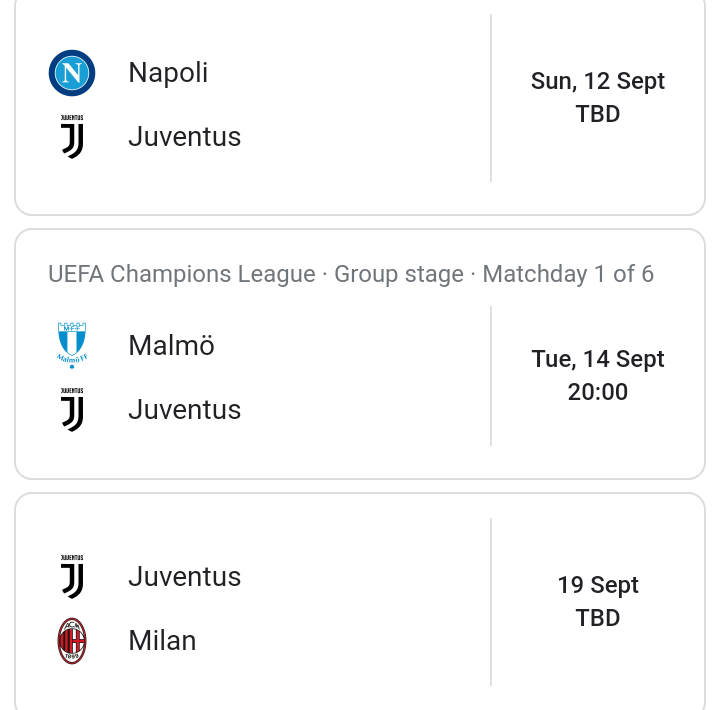 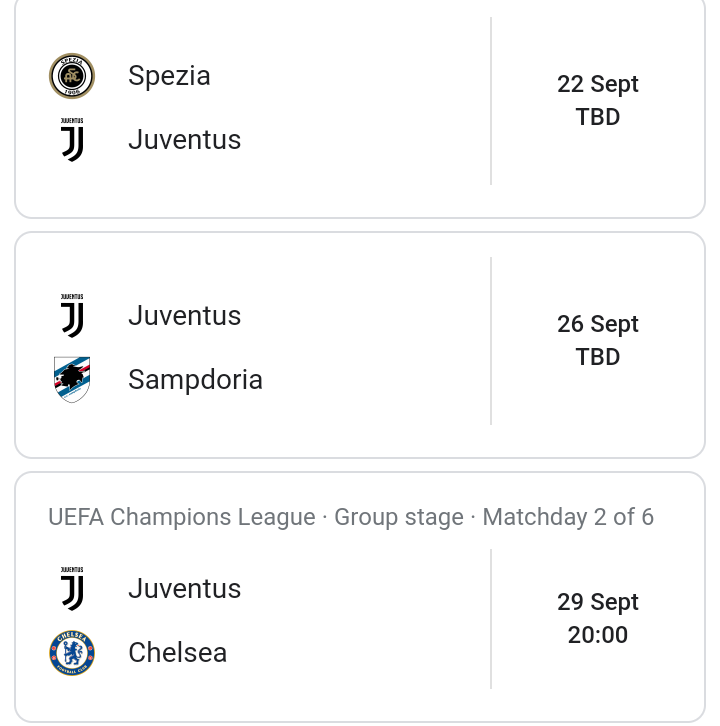