'Donnarumma is the best goalkeeper in the world' - Mancini 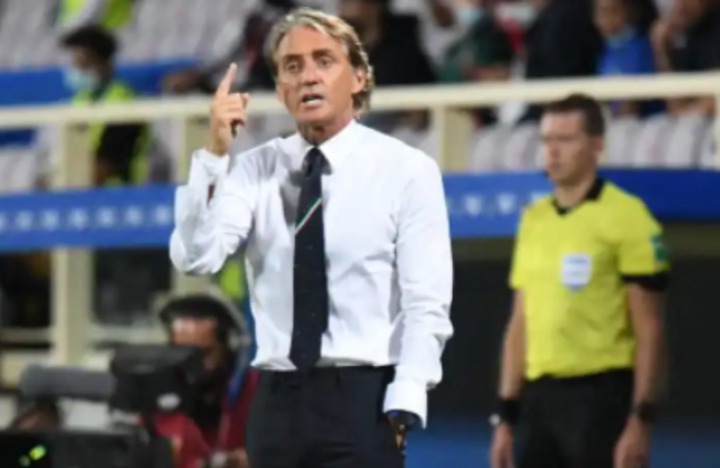 Roberto Mancini believes PSG goalkeeper Gigio Donnarumma is the best goalkeeper in the world and will ‘help the French giants win the Champions League’ but is doubtful about staging a World Cup every two years.

The young shot-stopper made his Champions League debut against Manchester City earlier this week in PSG’s 2-0 win over the Sky Blue.

However, he’s only played three games for the Ligue 1 giants so far, sparking rumours of a possible return to Italy, where Juventus would be open to signing him.

During The Young Hope evee, Mancini said: “He played a great game against Manchester City."

“He is the best goalkeeper in the world and even if PSG already have another top goalkeeper, I don’t think Donnarumma will spend much time on the bench," he added.

Italy face Spain on Wednesday in the Nations League semifinals and could face either Belgium or France in the Final.

The Azzurri will then host Switzerland in a key World Cup qualifying match on November 12.

Mancini said: “We hope to play a good semifinal and, if possible, also a good Final."

“They are the four best European countries and for us, the Nations League is important.

“Everybody will be given a chance to play, not only those who won the Euros,” he concluded.