Chelsea's Werner Has Been Harshly Criticised But Still Thriving. Just Check Out His Stats This Term.

By ManuelCIA (self meida writer) | 22 days

He may be struggling in front of goal for most part of this season, but there's no denying the fact that Timo Werner has been one of Chelsea's most important player since his debut. 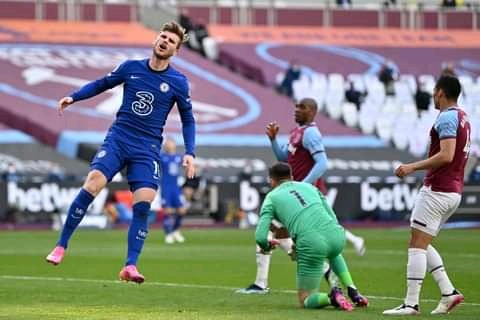 The 25-year old has suffered harsh criticisms for his goalscoring drought and perhaps, his critics can be justified given that Chelsea had to splash £47 million to sign him during this covid-19 era which has made clubs lose lots of money.

Nevertheless, Werner's stats for the Blues cannot be overlooked because he's been one of their key players. 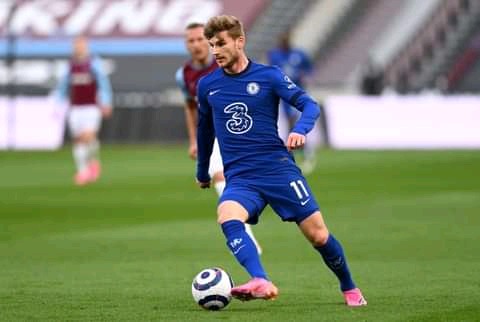 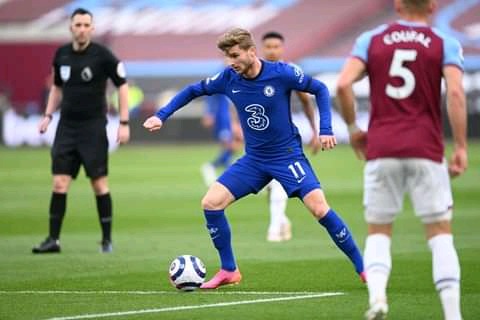 Against West Ham United, the German ace scored the game's only goal to hand Chelsea a top four boost, although that was his first goal in two months. 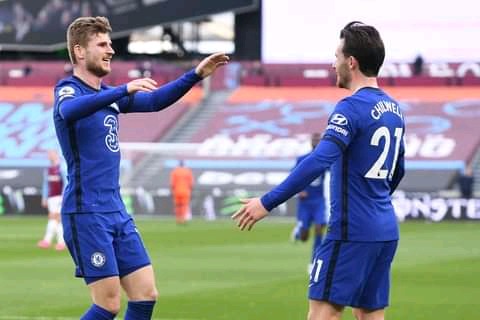 But do you know?

Chelsea's top scorer in the English Premier League and top assist maker across all competitions this season is no one else but Timo Werner. 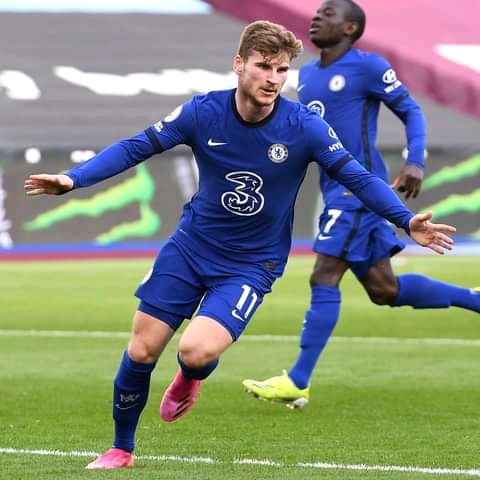 Now to put that into context, Werner has been directly involved in 20 goals for his club this current campaign with 11 goals and 9 assists to his name, with no other Chelsea player having more goal involvements than him. 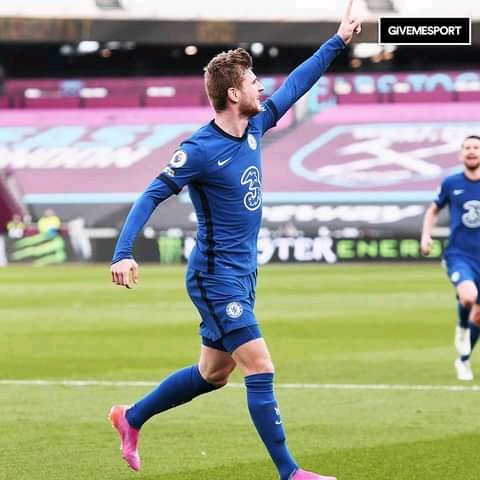 So Chelsea fans, before you criticise Werner, always remember his goal contributions for the club this season.

Before Alison Becker, Meet Three Other Goalkeepers That Scored In The Premier League