It's uncommon for a football player to score up to 500 goals at Youth level. It's next to impossible since football is not so easy. Only an hardworking player can achieve this feat. 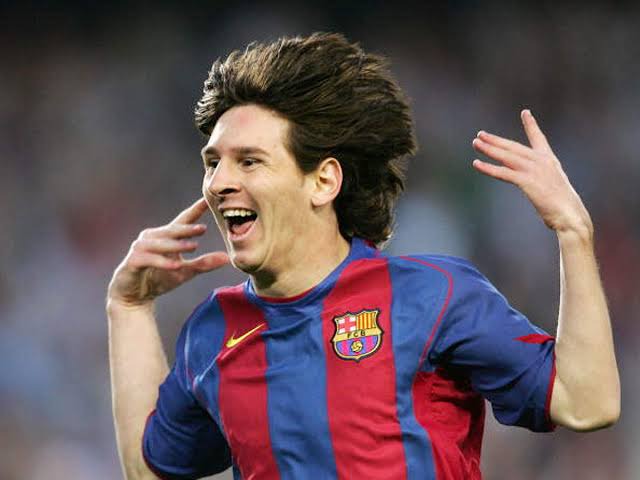 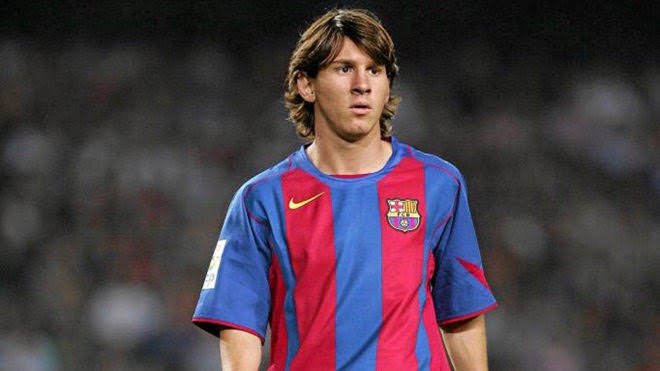 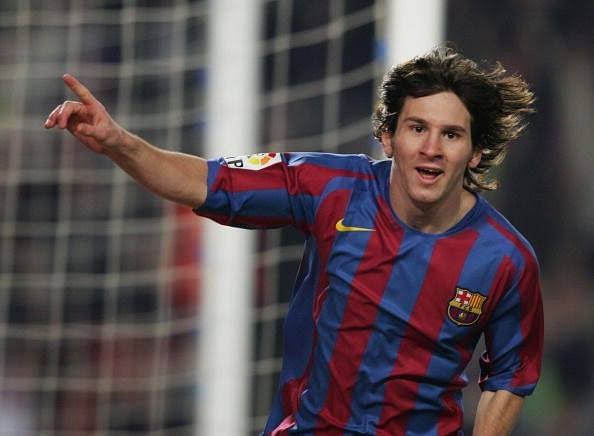 Lionel Messi is often regarded as Barcelona greatest player of all time. He's also the highest goalscorer in the club's history. Messi began his professional career at Barcelona making his senior debut for the club at the age of 16 years. Messi started the early part of his youth career with boyhood club Newell's Old boys before moving to La Masia Academy at the age of 14. Messi reportedly scored a shocking 234 goals in 176 games between the years 1994 and 1999. 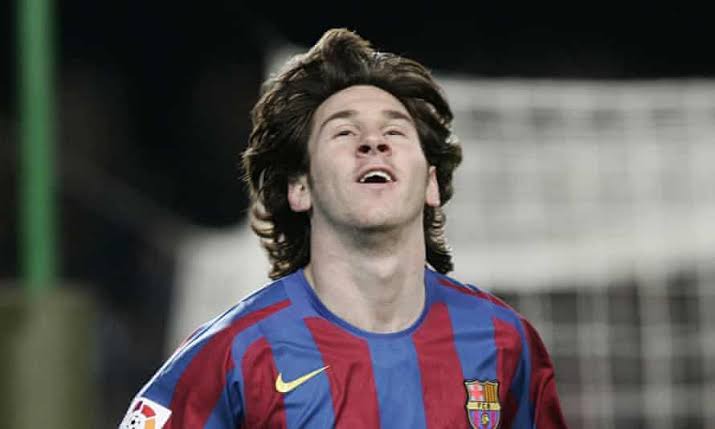 He was highly impressive with the club's Academy and was later promoted to Barcelona first team. Messi's performance at the club's youth level was what earned him a promotion to the senior level. 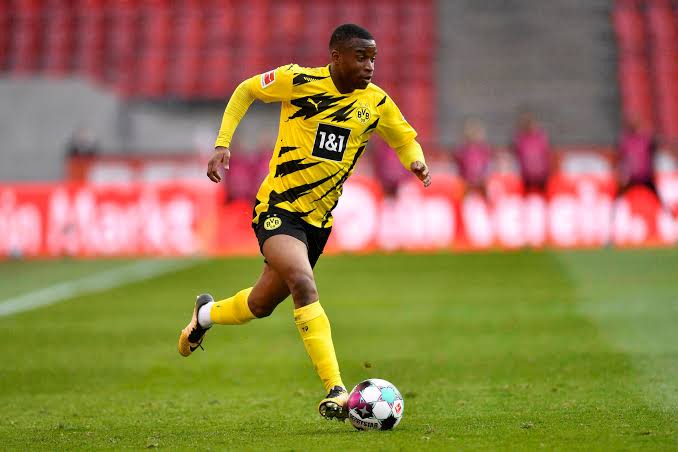 An Academy player from AC milan has taken over football with his unreal goal scoring record at the club's youth level. He's a goal machine similar to the likes of Youssoufa Moukoko and other brilliant goal scorers that become successful during their Academy days.

AC Milan wonder kid Francesco Camarda who is currently 13 years old has scored 483 goals in just 87 matches at the club's youth level. Camarda has garnered a lot of interests from a lot of football fans with his impressive goal scoring abilities. He's likely to become one of the most talented young players in the world once he starts playing in the senior level. 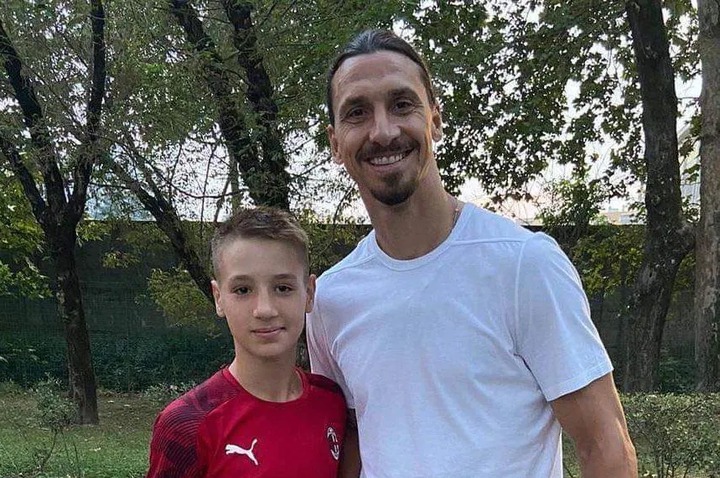 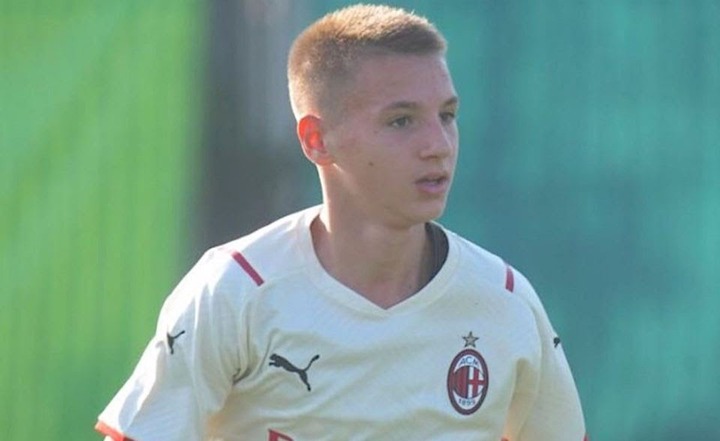 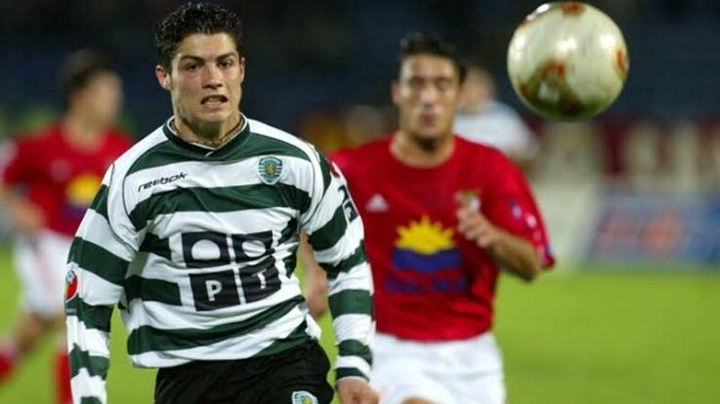 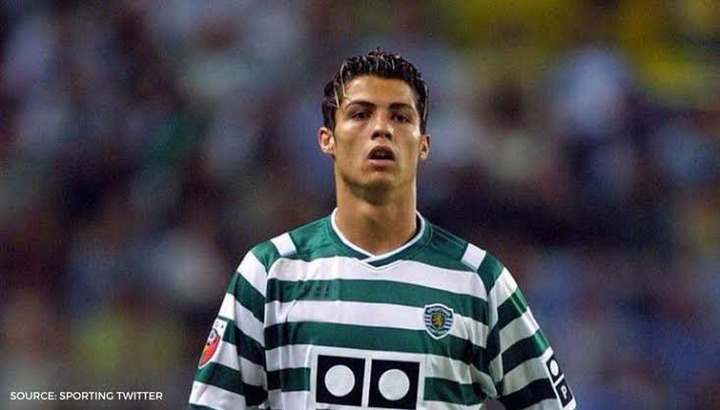 Francesco Camarda has a better goal ratio compared to Lionel Messi, Cristiano Ronaldo and other great footballers during their Academy days. 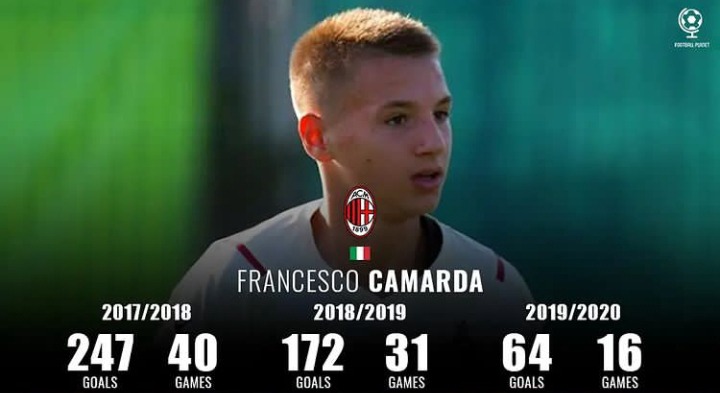 Combined XI: Barcelona And Real Madrid, Combined XI Ahead Of The El Clasico On Sunday