Shortly after taking over Newcastle United, the Saudi Arabia Public Investment Fund controlled by Mohammed bin Salman have been connected to numerous experienced Football Managers, like Brendan Rodgers, Steven Gerrard and more but it is very understandable that the new Owners will certainly be going for a long-term and dependable Manager who understands the game with Team building mentality. 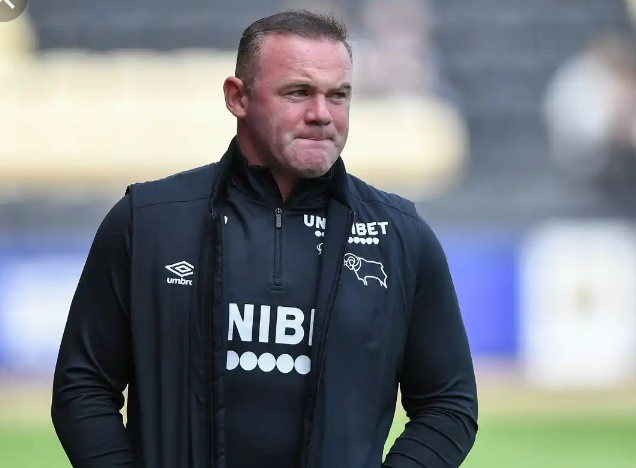 As reported by Chronicle Live, Wayne Rooney could be contacted for the Newcastle United job in January, 2022 if Steve Bruce was finally laid off. Rooney and Agent, no doubt have been working behind the scenes to land the Newcastle United's job under the New management because of reasons very obvious.

However, it's not a child's play to acquire a Club as Newcastle United and start looking for a Manager of Wayne Rooney's calibre to take the position of the Team's Manager. Wayne Rooney lives with a vast knowledge of Football but as a prolific Player which doesn't automatically leads to being a better Manager. Rooney holds the all time leading goal Scorer's position with Man United and the 3 Lions of England with loads of personal accolades to show for his feat. 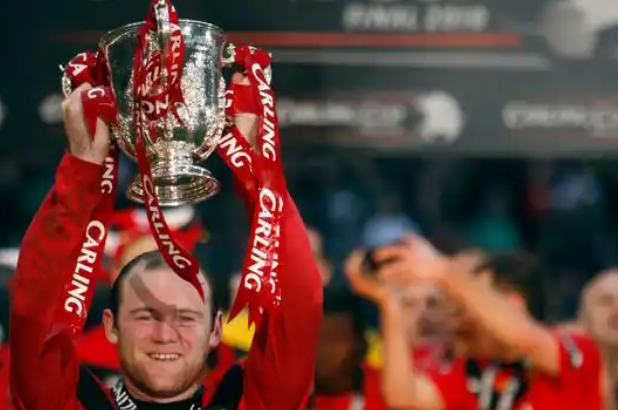 Winning 5 Premier League titles, FA trophy, 3 EFL titles, UEFA Champions and Europa League titles, crowned with the FIFA Club World Cup, is a big deal for a Player in Rooney's class but could have been great if he's achieved same as a manager.

Newcastle United Board will definitely not go on any short-term plans because of the funds they will be pumping into the system. Making Newcastle a World Class Team will be their focus, so as to get to the level of playing on the European levels, which is the dream of every top flight Club. 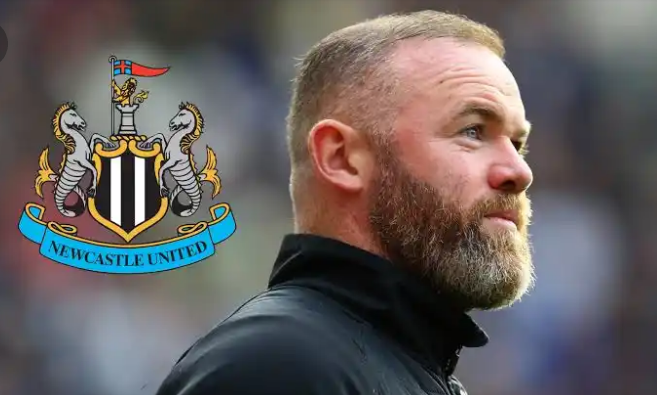 With little experience on Derby County's sidelines, Wayne Rooney is far from qualified for the job of the Almighty Magpies. Letting Steve Bruce go because of Wayne Rooney will even kill Morales of Players and Supporters because he's never been tested and trusted. Bruce has been managing Football Clubs since 1998 and doesn't stand in Rooney generation of Managers. Derby County were truly on the verge of relegating to the lower League but Rooney sustained their place in the Championship even though they entered into administration, and got 12 points chopped from their Points for the new campaign. Their failure to gain promotion into the Premier League is also Wayne Rooney's failure which could also be added to his CV as a Manager with nearly achievement. 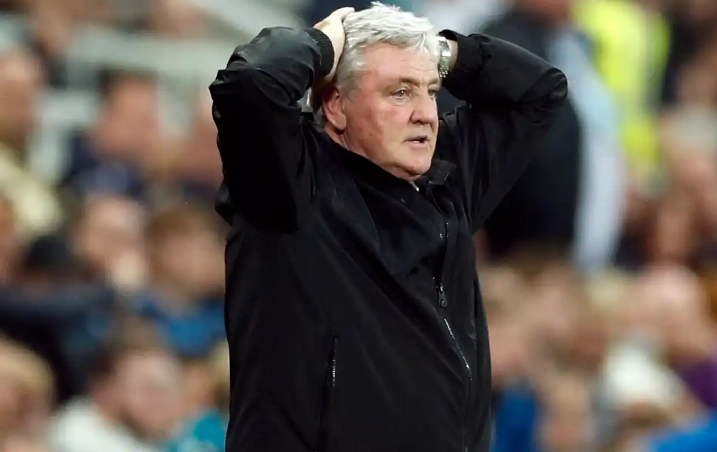 For a better project and long-term successful Team building, Newcastle will have to do away with Wayne Rooney and look beyond the present situation in order to get good benefits from the takeover and a matured Newcastle United that will be constant in European Competitions, Season in and out. No investor will be doing trial and error with huge fund, it's always about results. Rooney Should concentrate on Derby's revival or look elsewhere for mir experience and exposure.

Do you think Rooney stands any chance of getting the Newcastle Job ahead of better jobless Managers hanging around England? Follow for more stories.