7 Footballers Who Battled With Physical Disabilities While Playing. 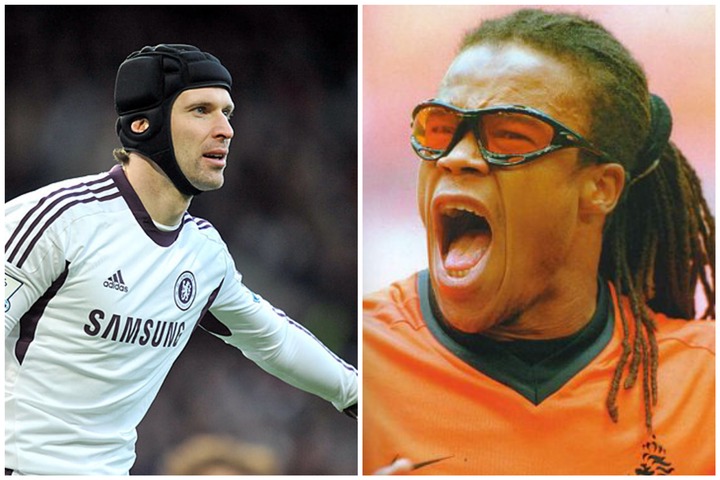 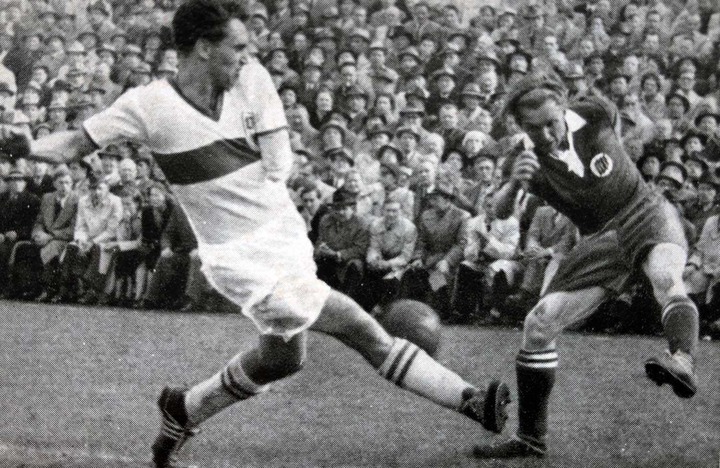 Robert Schlienz, a German soccer player, was born on February 3, 1924, in Berlin. He played for FV Zuffenhausen and VfB Stuttgart.

In August 1948, he was involved in a terrible car accident that resulted in the amputation of his left forearm.

He did not, however, retire from football at that moment. Unfortunately, on June 18, 1995, he passed away. 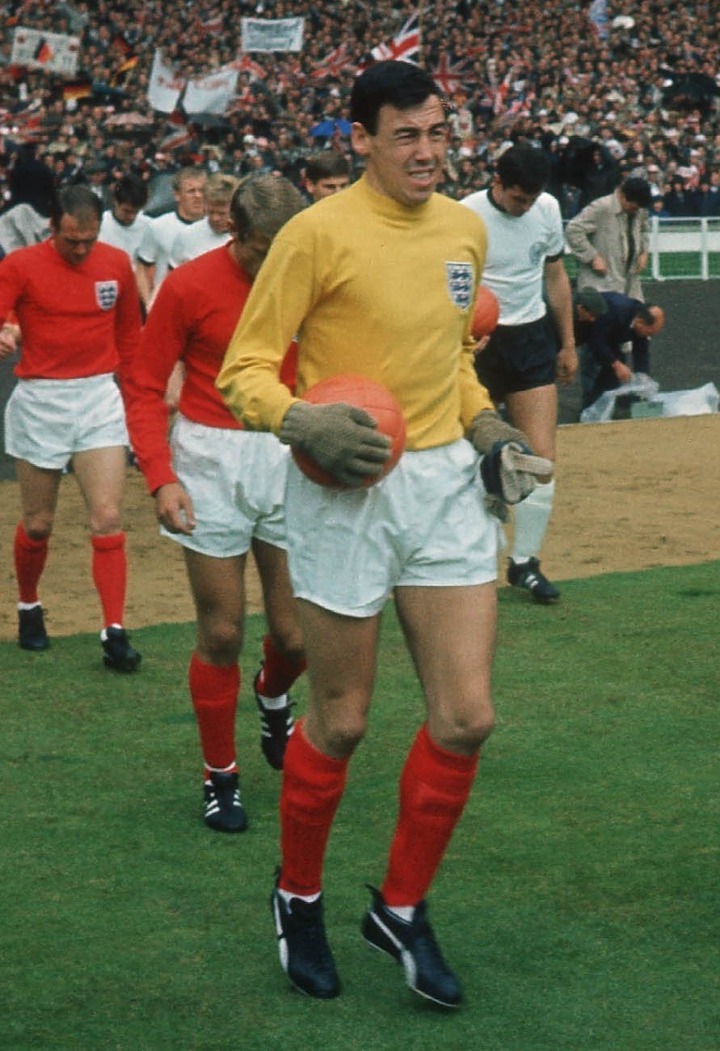 Gordon Banks is a goalkeeper from England who was born on December 30, 1937. In October 1972, he was involved in an automobile accident that left him without a hand. He was 34 years old at the time, so he retired from football, only to return five years later. 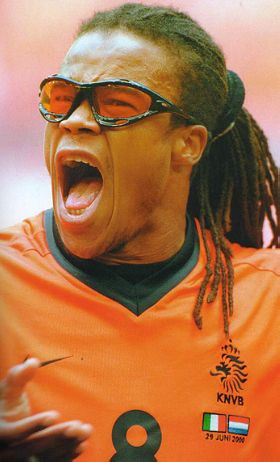 Edgar Davids is a former Dutch footballer who played for Ajax, Juventus, and Barcelona. He developed glaucoma during his time at Ajax, and as a result, he had to wear goggles even while playing for safety reasons. 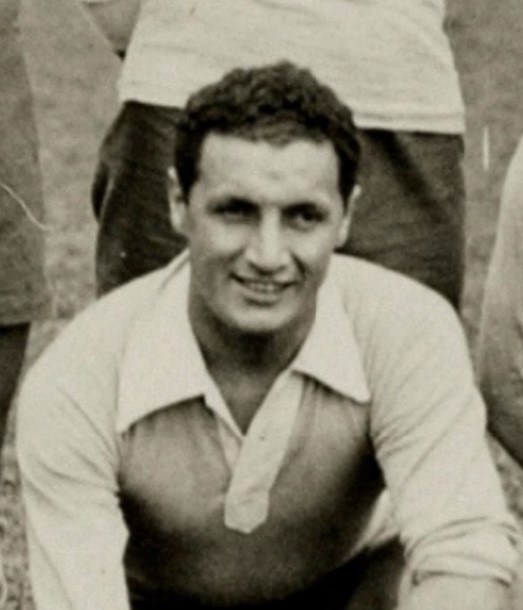 Hector Castro is an Uruguayan soccer player who also teaches. He got his right forearm chopped off when he was only 13 years old.

His full name was Manuel Francisco Dos Santos, but he was widely known as Garrincha. He's considered one of Brazil's best footballers of all time, and some football analysts even rate him ahead of Pele.

Garrincha, a skilled dribbler, was born with a twisted spine, warped knees, and his right and left legs were not of equal length, with the left being a little shorter.

Regardless of all of this, Garrincha proved his worth by assisting Brazil in winning the World Cup championships. 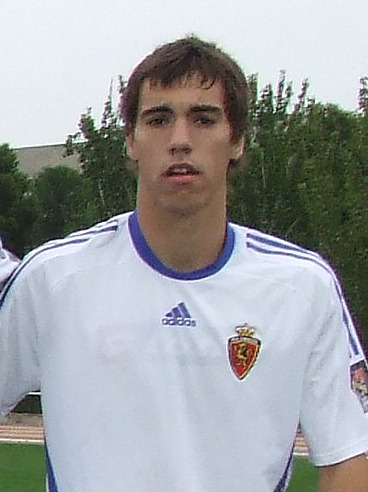 Lopez, who has formerly played for clubs such as Real Zaragoza and Sydney Olympic, is currently playing for Tudelano. He only has one arm, but it hasn't stopped him from becoming a professional player. 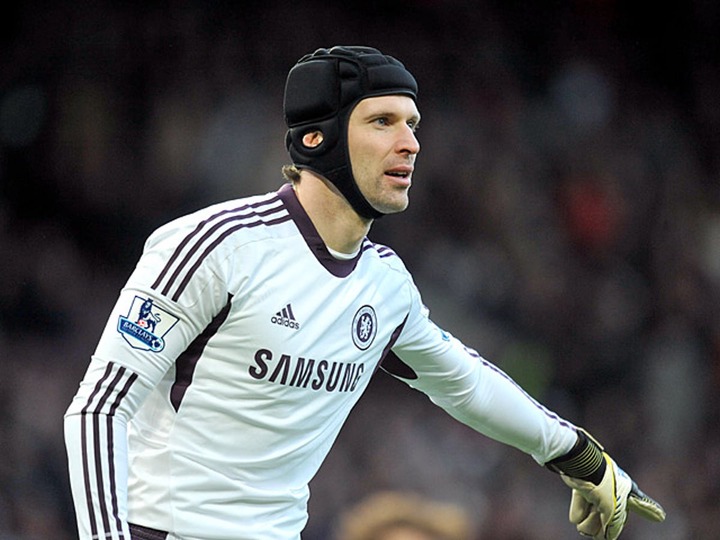 During his time at Chelsea, the former Chelsea and Arsenal goalie was involved in an incident that resulted in a fractured cranium. As a result, he had to wear head guards at times during matches as a precaution.