By Kamsiwrites (self media writer) | 6 months ago Mutiu Adepoju is a retired Nigerian footballer, who played mainly as an attacking midfielder for various clubs including Shooting Stars, Julius Berger, Racing Santander, Real Sociedad and of course, Real Madrid Team B.

Real Madrid signed him after his excellent display at the Saudi '89 tournament, to play for the club's Team B. Although he played quite well, making over 60 appearance and scoring over 25 goals, he never got to play for the senior team. 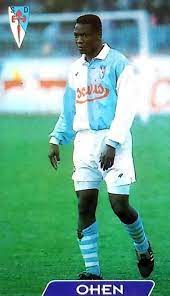 Christopher Ohen is a retired Nigerian footballer, who played mainly as a striker for clubs like Julius Berger, Compostela, Leganes and of course, Real Madrid Team B.

Just like Adepoju, Ohen caught real Madrid's attention, following his excellent performance at the 1989 youth championship, where he netted three goals for the national team. Ohen spent two years at Real Madrid Team B before his departure. Like Adepoju, he never got to play for the senior team. 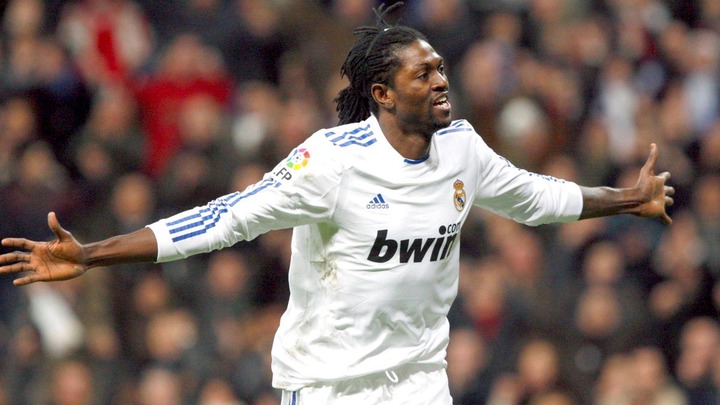 Although he was born in Togo and chose to represent the Togo national team, Emmanuel Adebayor's parents are Nigerian.

Adebayor played for Metz, Monaco, Arsenal and Manchester City before he joined Real Madrid on loan in 2011. Even though he didn't have a great career at Real and didn't make too many appearances, he won the Copa del Rey in the 2010-2011 season. 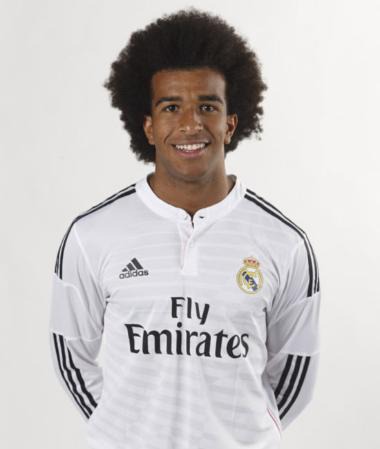 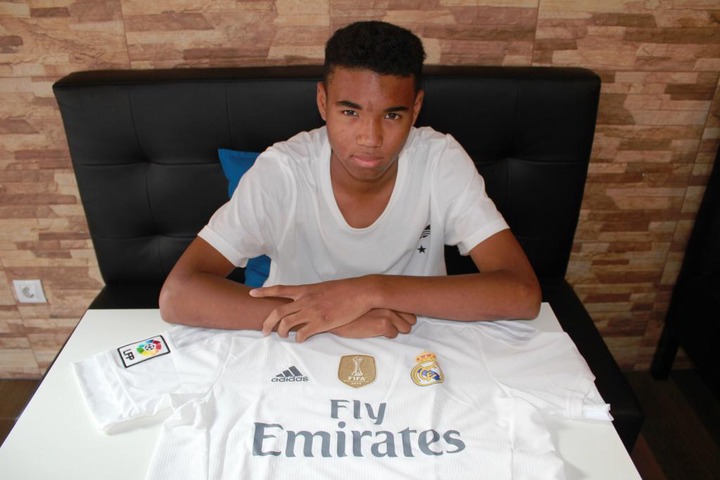 You may simply know him as Marvin or Marvin Park, but his full name is Marvin Olawale Akinlabi Park. His father is from Nigeria while his mother is from South Korea. He joined Real Madrid Castilla in 2019 and currently plays for the club's senior team, where he has made several appearances.