5 Footballers That Chelsea Could Have Signed Instead Of Kai Havertz

By Einstein'sBlog (self media writer) | 11 months ago

Kai Havertz was signed by Chelsea from Bayer Leverkusen in the 2020 summer transfer window. 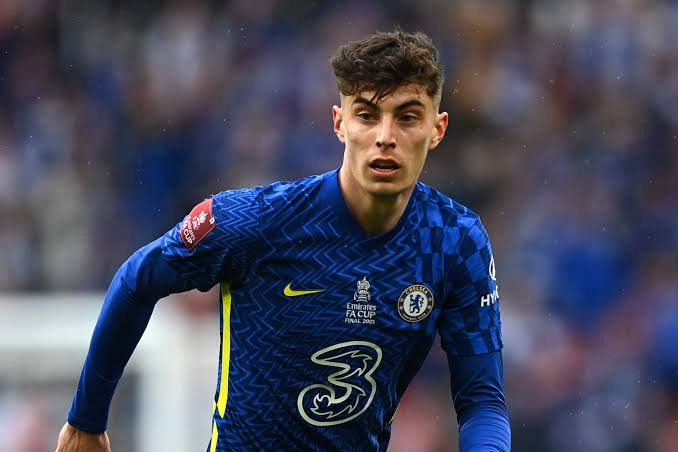 However, there are a few options that Chelsea would have looked into, instead of signing Kai Havertz.

Here are the five footballers that Chelsea should have signed instead of Kai Havertz. 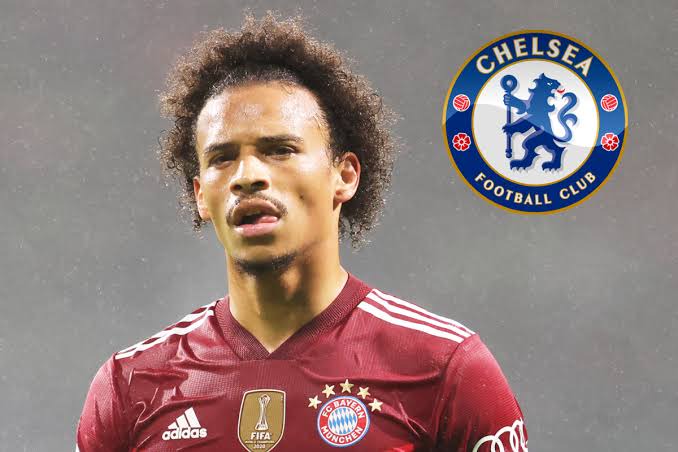 Although, he may have suffered a long-term injury while at Manchester City but everyone knows how dangerous he was before the injury.

Chelsea should have gone for him instead of Kai Havertz and snatched him from Bayern Munich reach. The German prospect was influenced to playing in his country's home territory but if the Blues were seriously looking for him, they would have gotten him. 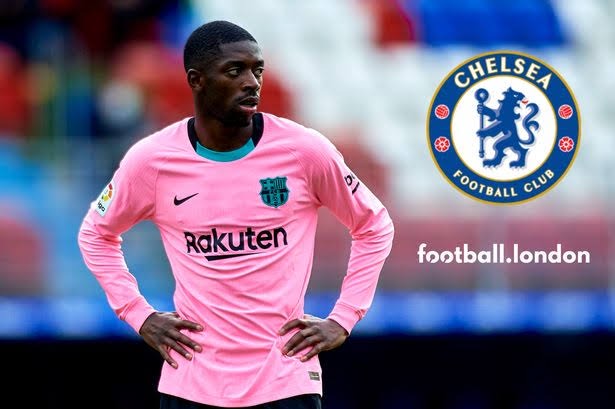 This Frenchman is a far better upgrade to Kai Havertz as his shots are spectacular but injuries wouldn't have made the Blues go for him.

As far back in 2017, he was the hottest footballer and many teams were after him. He even rejected an offer from Manchester United at the eleventh hour. Chelsea could have snatched him and brought him to Stamford Bridge but that's a story for another day.

Ousmane Dembele would have offered Chelsea more than they bought him for, assuming they went for him. This would have been the best option for Kai Havertz but as things should have it, it didn't go as planned. 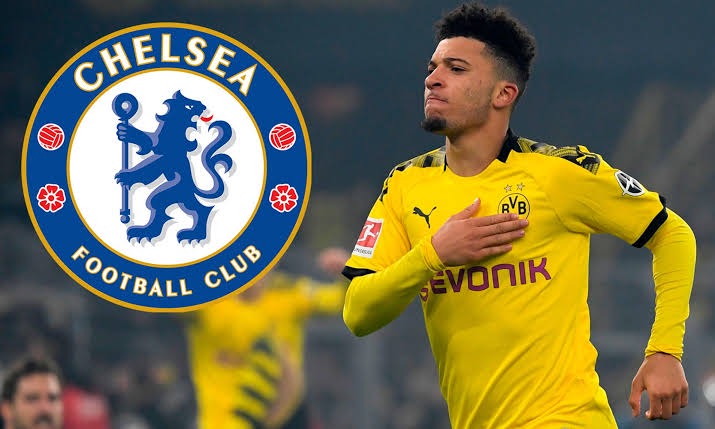 With the Englishman having good goals and assists ratio across all competitions, Chelsea should have bought him. They were lots of speculations about him joining Chelsea but all of that proved fatal. Eventually, Manchester United was the lucky one to snatch him up but he hasn't lived up to expectations yet and I feel it was good that Chelsea didn't sign him and who knows, he could have been better than Kai Havertz at Chelsea. 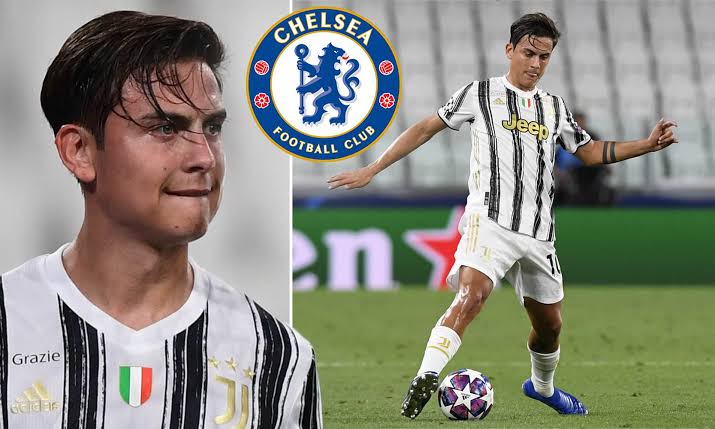 Dybala was heavily linked with a move to the English Premier League and with many clubs seeking his signature at their club. This would have been a huge deal for the blues as he was rated as the next Messi.

With the kind of skills and sight for goals he has, then Chelsea could have gone for him instead of Kai Havertz. 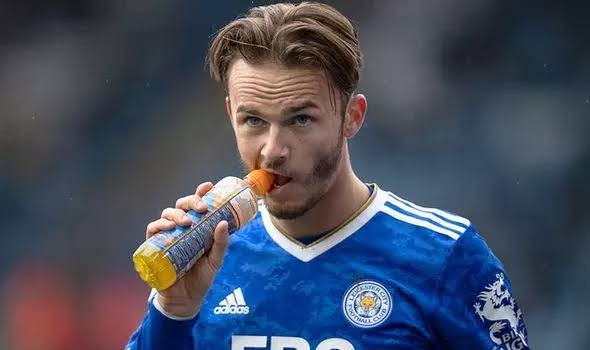 With the kind of form he had in the previous seasons, one would have expected Chelsea to go for him. He was heavily linked to a move to top clubs in the English Premier League for like three seasons in a roll.

James Maddison would have offered something way better to Chelsea than what Kai Havertz is currently offering.

If you feel any of these players would have been better than Kai Havertz, then state your reasons in the comment section and let's digest it better.