Arsenal's captain and prolific striker, Pierre-Emerick Aubamenyang, might be making a move to Spanish giant side, Barcelona FC. His contract with the Gunners expires this summer and there hasn't been much talk on extending which means the London side might be forced to sell him for a reasonable amount at the end of the contract. 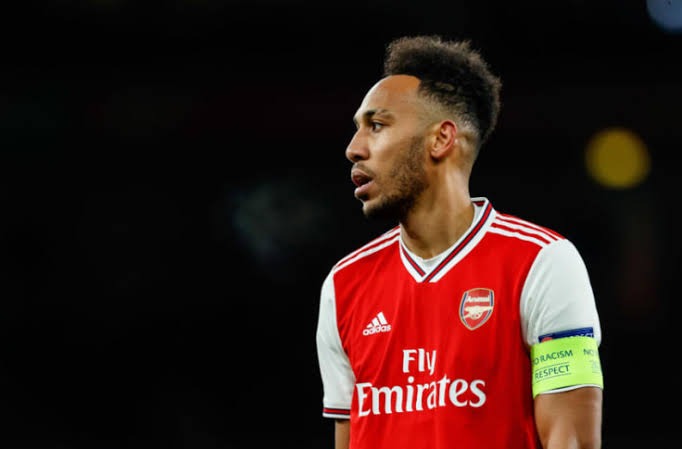 According to Spanish newspaper, Mundo Deportivo, the Gabon international is keen on moving to Barcelona despite the fact that Inter Milan striker, Lautaro, has been linked to the Spanish side. The newspaper reported that Aubamenyang claimed there had been no offer from Arsenal football club although they have been in talks.

The Arsenal striker is finishing his third season with the North London side without no trophy. Although, he won the Premier League golden boot alongside Mane and Sallah last season and still a major contender this season. He has repeatedly commented to the press that every player wants to win a trophy and he does too not just certain whether he'll be winning it with Arsenal.

Aubamenyang also commented it's an important decision in his career and it will be a difficult one. Rumors are he has been holding talks with Barcelona FC for a move to the Spanish side when his contract ends.